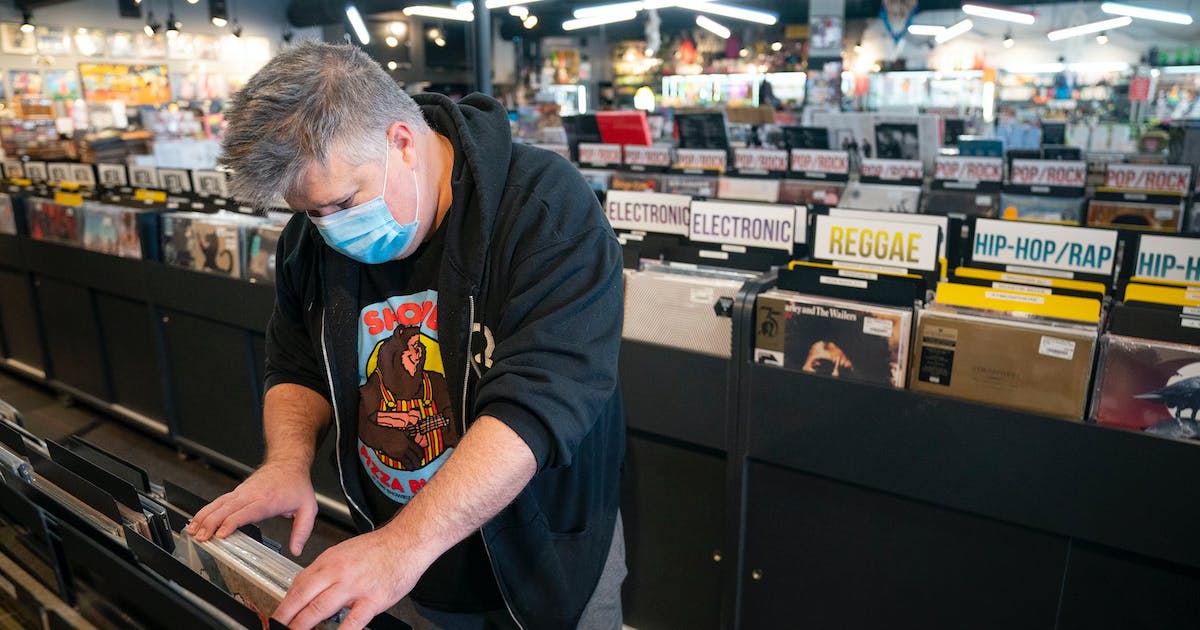 Just what music fans need after the COVID lockdown: another excuse to buy loads of records and spend more alone time at home.

Fortunately, the social aspect of Record Store Day returns this year with the onslaught of albums. Saturday’s installment of the 15th annual National Indie Music Store Celebration will once again welcome crowds and in-store events after two years of lockdown by the pandemic.

Here’s a look at what to expect for RSD 2022. Good research.

2. Vinyl manufacturing is not fully back yet. With pressing plants still stuck due to supply chain delays and the pandemic, organizers have set a second RSD 2022 date of June 18 to accommodate all stuck specialty releases.

5. Some stores celebrate big anniversaries. Know Name Records in south Minneapolis is celebrating both its 45th anniversary and new ownership, after founders Jon Headley and Bruce Benson retired and longtime employee Ted Kodrak took over. Down in the Valley is celebrating an even bigger anniversary, its 50th, and hosting an RSD Friday pre-party from 8-10 p.m. at the near-original Golden Valley location with DJs and a special Broken Clock beer.

7. Early risers always get the best earworms. Some stores open at 8 a.m. for hardcore music fans, including Hopkins’ Mill City Sound and Agharta in St. Paul. Most are in business at 9, including the Fetus, Down in the Valley, St. Paul’s Eclipse Records, and the three Cheapo stores.

To see recordstoreday.com for the full list of releases.

The Marble Bar, haven for punks and misfits, closed for good 35 years ago