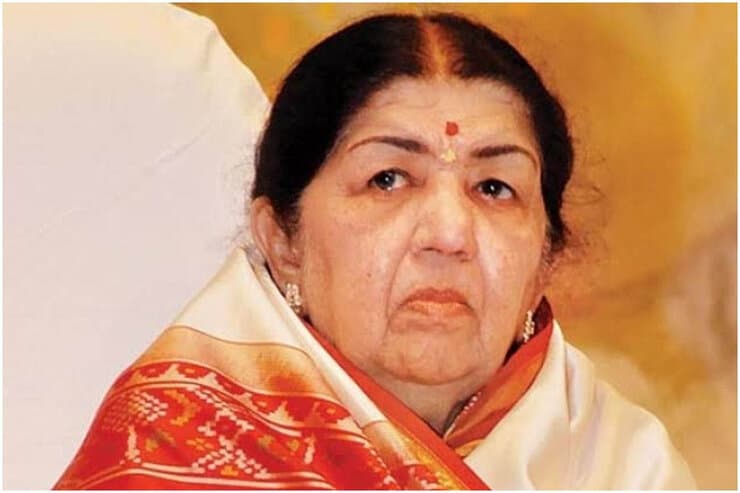 Lata Mangeshkar, an Indian singer renowned for her beautiful voice, died on February 6 at the age of 92. The COVID-19 positive singer was hospitalized at Breach Candy Hospital in Mumbai on January 8, 2022, where the iconic singer was receiving treatment.

On February 5, it was announced that Lata Mangeshkar’s health had deteriorated. According to a recent health report, “Lata Didi’s health has again deteriorated”, according to India Today. Tied to intensive care, she will remain under the watchful eye of the doctor. She has been in the hospital for 27 days and is still undergoing therapy.

Recent reports indicate that Lata Mangeshkar has improved and been removed from the ventilator. According to a statement from India Today, “Lata Didi is still receiving treatment in the intensive care unit at Breach Candy Hospital in Mumbai. This morning she had a trial extubation (removal of the intrusive ventilator). Currently, she is showing signs of progress, but the medical team led by Dr. Pratit Samdani will continue to monitor her closely. Each of you has been invaluable to us and we appreciate all that you have done.

When it came to music, Lata Mangeshkar was widely recognized as one of the best. She has sung in about thirty-six Indian languages ​​and more than a thousand Hindi films. In 1989, she received the Dadasaheb Phalke Prize. She was awarded India’s highest civilian honour, the Bharat Ratna, in 2001.

Among her many accolades, Lata Mangeshkar has received three National Film Awards, six Filmfare Awards, and more. She performed at the Royal Albert Hall in London for the first time in 1974, making history as the first Indian to do so.