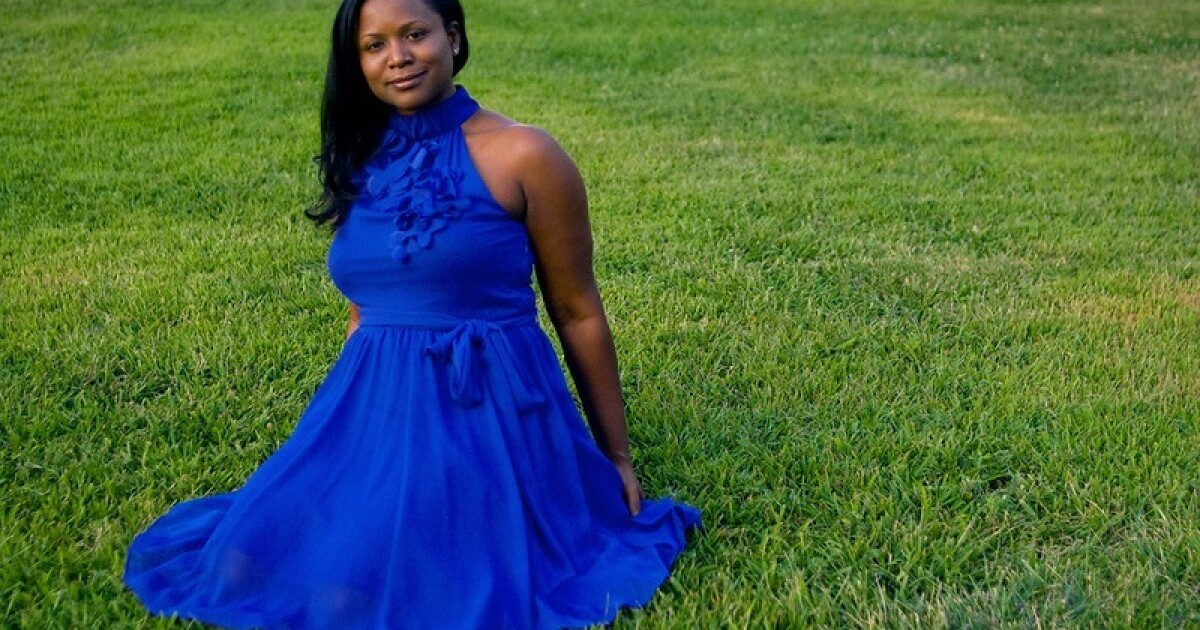 302 days remain until the end of the year.

15 days before the start of spring

Today we will have 11 hours and 31 minutes of daylight.

On this day in Women’s Herstory…

1933 — The first woman is sworn in as a member of a US presidential cabinet. US President Franklin Delano Roosevelt has appointed Frances Perkins as Secretary of Labor

1998 – Gay rights: Oncale v. Sundowner Offshore Services, Inc.: The US Supreme Court rules that federal laws prohibiting sexual harassment in the workplace also apply when both parties are of the same sex.

1973 – Penny Mordaunt, English lieutenant and politician, Minister of State for the Armed Forces

Also on this day in history…

1797 – John Adams is inaugurated as the 2nd President of the United States of America, becoming the first President to begin his presidency on March 4.

1849 – United States President-elect Zachary Taylor and Vice President-elect Millard Fillmore failed to take their respective oaths (they did so the next day), leading to the erroneous theory that the incumbent president US Senate pro tempore David Rice Atchison had assumed the role of acting president for a day.

1913 – The United States Department of Labor is formed.

1933 – Franklin D. Roosevelt becomes the 32nd President of the United States. He was the last president to be sworn in on March 4.

1966 – In an interview with the London Evening Standard, John Lennon of the Beatles says the group is “more popular than Jesus now”.

1985 – The Food and Drug Administration approves a blood test for HIV infection, which has since been used to screen all blood donations in the United States.

Also born on this day…

Artist Spotlight: Soccer Mommy Is Agree to Bring His Soul to Listeners