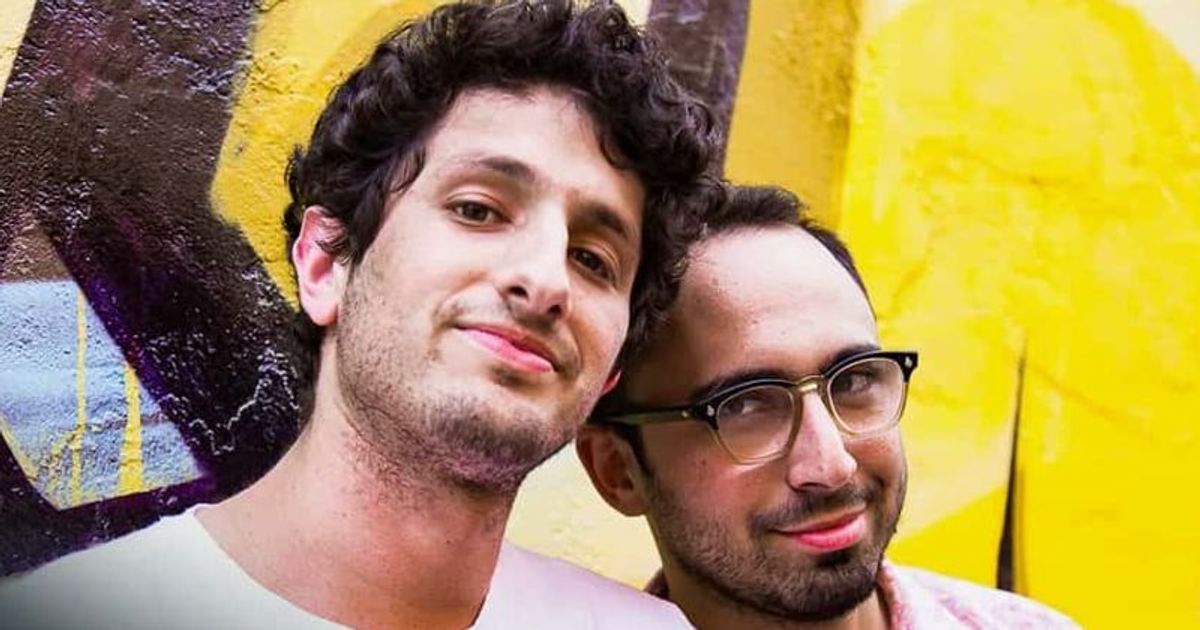 The first performance of week 2 of “American Song Contest” was given by the duo Courtship who thrilled the audience with their catchy “Million $ Smoothies”. The pair from Oregon gave fun and happy vibes. Portland native Eli Hirsch and Los Angeles native Micah Gordon sent audiences in for some influence. Hirsch, who now resides in Los Angeles, graduated from Cleveland High and spent his teenage years “playing music in various bands” in Portland.

“American Song Contest” features musicians from every state in the United States pitting them against each other, with one of the contestants reaching the semi-finals by the end of the episode. Competitors this week include – Broderick Jones (Kansas), Jordan Smith (Kentucky), King Kyote (Maine), Jocelyn (Nebraska), Enisa (NY), Chloe Fredericks (North Dakota), Macy Gray (Ohio) , Cruz Rock (US Virgin Islands), Almira Zuky (Virginia) and Jonah Prill (Montana)

Twitter had its grain of salt to share. “Song 1: Oregon. It’s very, very Portland. It’s also very catchy? It’s fun. #AmericanSongContest,” read one of the tweets. “Didn’t like the Oregon entry at first, but it’s cute and campy #AmericanSongContest,” said another. “Act One – show 2 Oregon — courtship. —”Million $ Smoothies”, the song is good, as is Orggon’s big indie music scene and the presentation was great. My score (and remember it’s my own opinion,” one fan noted.

“Million Dollar Smoothies courtship performance felt like a fun EuroVision performance in the best possible way! I’m intrigued to see more! #AmericanSongContest,” one of the comments read. “I’m pretty sure I’ll be traumatized seeing backup dancers like smoothies the next time I get one. #courtship #AmericanSongConTest,” one fan remarked. When the duo decided to make music together, they wanted it to be “a nice mix between alternative and funky dance music”.

I guess they found favor with the fans. “The Courtship brought an interesting vibe to the stage tonight! It was VERY ‘Good Morning Baltimore’ with their beds at first, then they showed us they love green smoothies. #AmericanSongContest,” read another tweet.

#AmericanSongContest
Act 1 – show 2
Oregon – courtship. — “Million Dollar Smoothies”
the song is good as is Orggon’s big indie music scene and the presentation was excellent
My score (and remember this is my own opinion)
7

the courtship brought an interesting vibe to the stage tonight! It was VERY “Good Morning Baltimore” with their beds at first, then they showed us that they love green smoothies. #AmericanSongContest

What do you think of Courtship’s performance?

UnitedMasters launches Independent(s) Exchange to give major brands access to independent artists, with Diageo as a founding member