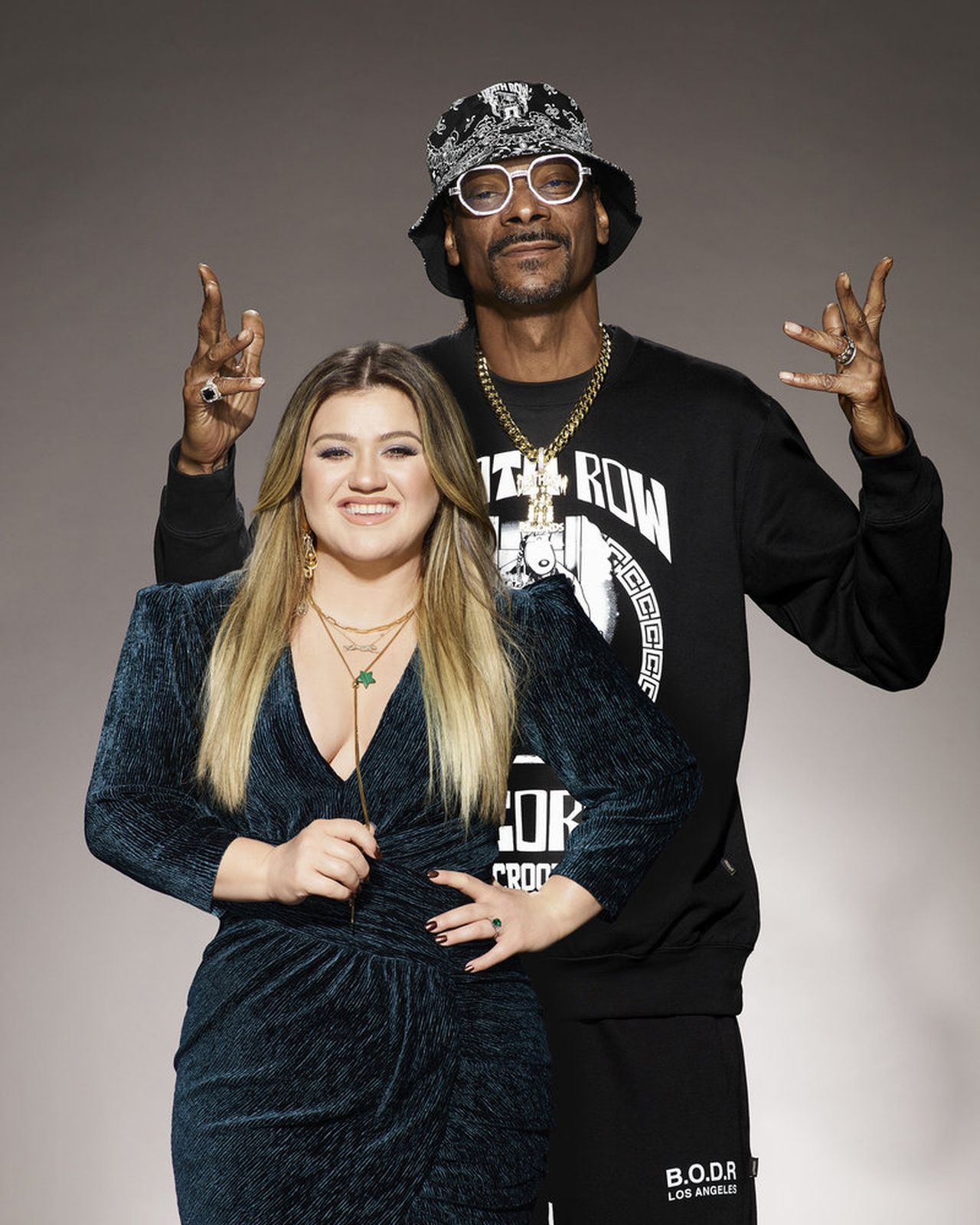 “American Song Contest”: Oregon will be represented by the courtship. in the state versus state competition

For decades, international audiences have watched the “Eurovision Song Contest”, a songwriting competition that has become a favorite not only for the tunes, but also for the sometimes flamboyant performers. The event even inspired a campy Netflix movie, “Eurovision Song Contest: The Story of Fire Saga,” which starred Will Ferrell and Rachel McAdams as Icelandic singers hoping to win.

Now, an American version of the “Eurovision Song Contest” has arrived, with “American Song Contest,” which airs Monday, March 21 on NBC. The U.S. edition, hosted by Kelly Clarkson and Snoop Dogg, features artists from 50 states, five U.S. territories, and the nation’s capital, who will perform originals in hopes of garnering the most viewer votes for Best Song. original.

The 56 artists involved include familiar faces, such as Jewel, representing Alaska; Michael Bolton, representing Connecticut; and Macy Gray, representing Ohio. According to the show’s website, the artists will “perform a new original song, celebrating the different styles and genres across America.” The structure of the show consists of three rounds, beginning with a series of qualifying rounds, followed by the semi-finals and ending with the grand final round, in which one state or territory will be named the winner.

The act representing Oregon is Courtship., a duo consisting of Eli Hirsch, a Portland native who now lives in Los Angeles, and Micah Gordon, a Los Angeles native. The American Song Contest website describes them as follows: “Classical jazz pianist Micah Gordon and pop-punk musicians Eli Hirsch met at a concert early in their careers. Inspired by the vibrant nature of Oregon, they instantly created the indie-pop feel-good duo.

In a recent phone interview, Hirsch, 27, recalled growing up in Portland, graduating from high school in Cleveland, and playing at local clubs and venues. “My whole life in Portland has been playing music in various bands,” says Hirsch.

As a teenager, playing in bands, Hirsch was especially grateful for spaces for all ages. “The biggest venue was Backspace,” he says of the Old Town spot, which closed in 2013.

“I guess I learned all my formative music lessons playing in Portland,” says Hirsch. “I learned to be in bands, to organize concerts, to play concerts, to write songs.”

Hirsch moved to Los Angeles in 2014 or 2015, he says, “because I was excited to explore more creative opportunities in music, and this is the place to do that.”

Gordon, 28, remembers meeting Hirsch when he went to a show “I wasn’t even playing at. I was just hanging out with the band and talked to Eli for a few minutes, and we hit it off, talking about our favorite bands growing up. We were both Red Hot Chili Peppers fanatics.

This led, Gordon says, to the two meeting and making music. He describes their sound as “a nice mix between alternative and funky dance music”.

As for why they named their duo courtship., With his distinctive lowercase “c” and dot punctuation, Gordon jokes, “Because we’re pretentious. He goes on to say, “Literally, there was no reason behind the lowercase letters and the period.”

When asked how the duo’s song, “Million Dollar Smoothies,” will represent Oregon in the “American Song Contest,” Hirsch replied, “I guess we’re representing Oregon because I’m from there. , and it shaped who I am musically.” Hirsch says he was influenced by bands such as The Decemberists and Everclear.

Although he no longer lives in the Pink City, Hirsch says he visits there often. “I come to Portland all the time. We were there about two weeks ago.

Hirsch recalls how when he was growing up, the music scene in Portland was “incredible, with shows all the time” and bands that, as he puts it, “were way better than us and way cooler than us”.

“American Song Contest” begins at 8 p.m. on Monday, March 21 with the first 11 artists.

Ross Anthony sings a song for the songwriter of Rotenturm