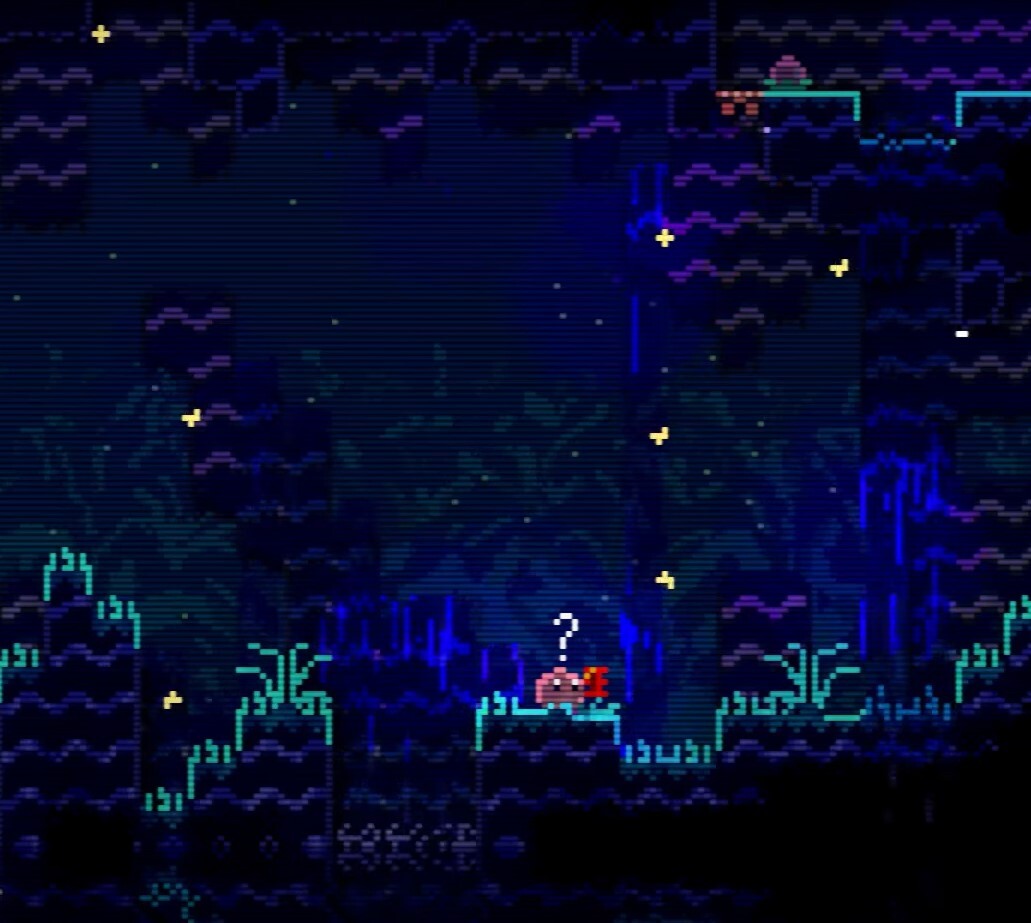 The most intriguing game announcement of the year isn’t a huge AAA title, it’s not the latest release GTA 5, it’s not even Splaton 3 uh… Street fighter 6. It’s an indie game, created not by a team of international superstar designers, but by a guy with a very lofty goal: to outsmart the entire internet.

Billy Basso is the creator behind animal wells, an upcoming puzzle platformer slash Metroidvania slash adorable dark pixel adventure. Billy Basso, in addition to having a world-class alliterative name, also has big cojones. He’s a former employee of Netherrealm and Phosphor Games who went out on his own to challenge God the Internet. He thinks it may take players years and years to uncover all the secrets hidden in his game. And to that we say, challenge accepted.

Basso threw down that gauntlet at “Developers Day,” an indie showcase during Summer Game Fest 2022. The more low-key indie announcements were on the whole far more intriguing than the big-budget machines advertised in the AAA showcase. There is no release date for animal wells yet, but it’s already sending players into a frenzy. There are 4 layers of Easter eggs (just like Morbius!) filled with in-game exploration and lots of courage in this rowdy challenge for players: