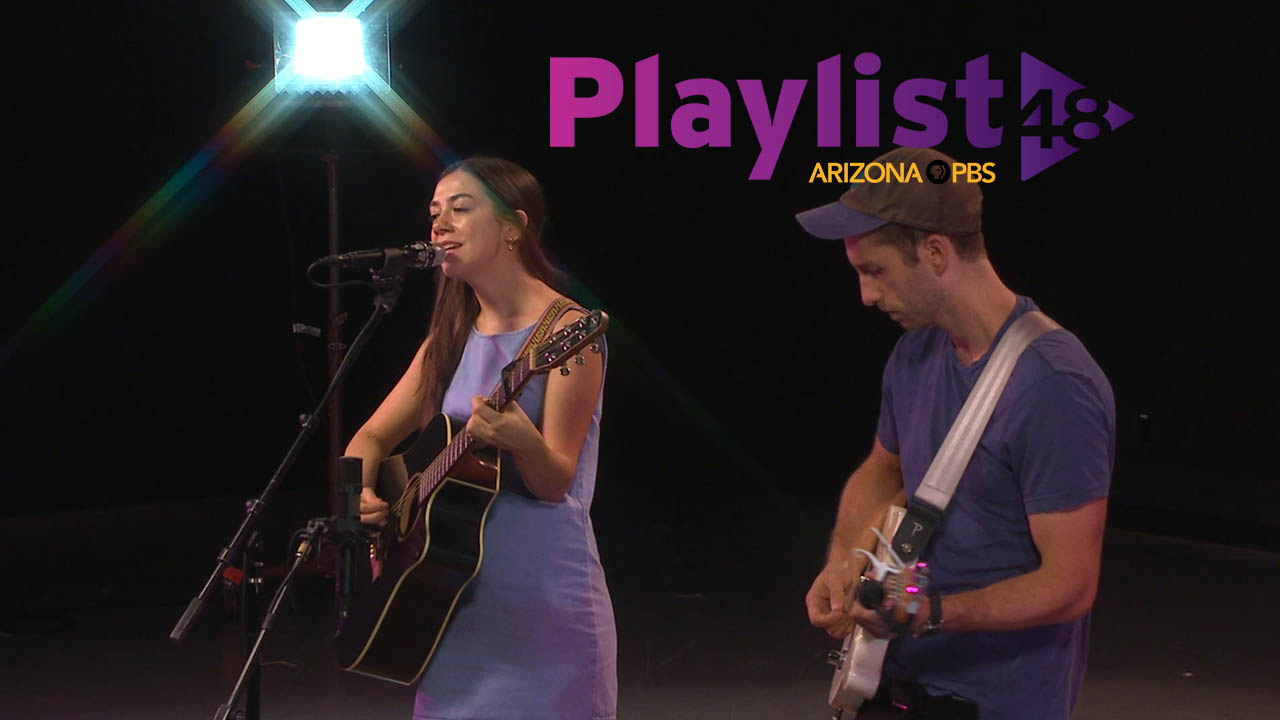 Arizona PBS will launch a new digital music show “Playlist 48” on November 5 to spotlight local artists and bands of all genres with ties to Arizona, the 48th state.

The series will serve as a curated playlist of the Arizona music scene and the artists who shape it today. Viewers will be able to watch the program on azpbs.org, Arizona PBS Facebook and Instagram accounts and the PBS video app.

â€œWhen you think of Arizona music, what comes to your mind? Said Ebonye Delaney, director of digital content and production at Arizona PBS. â€œWe want to bring this to the surface. We want to be that microphone that amplifies emerging artists. Letâ€™s be that place where people can come together and just listen to a variety of music and celebrate the culture of Arizona.

Durack has been at the forefront of initiating a period of renaissance for Phoenix music. The former ASU student felt honored to have been chosen by Arizona PBS for this series.

â€œIt’s surreal knowing that I’m going to be on a big platform like PBS,â€ Durack said. “It’s an honor to be involved and it’s cool that they thought of me.”

Durack, whose latest album “No Place” was funded by her second job at a pizza restaurant, said she appreciates Arizona PBS’s efforts in this project and how it shines the spotlight on the Arizona music scene in his outfit.

â€œEven as a person in the scene, I don’t know what’s going on with Peoria or Gilbert,â€ she said. â€œIt’s a cool way to find new talent in my garden. ”

Each episode will feature a band or artist performing two original songs, with an interview segment in the middle. The interview portion of “Playlist 48’s” will allow artists to talk about their music and their lives, including other work and interests.

â€œSometimes we have a kind of narrow view of what a musician is,â€ Delaney said. â€œA musician can be the colleague in the booth next to you, and then when he leaves work, he goes out and produces music in the hopes of sharing his passion with the world. We want to bring these stories to life.

On November 5, the same day, the premiere of “Playlist 48” with an episode starring Durack, she will perform at Tempe Arts Center ’48 LIVE’ Music Festival. The festival features an array of musical, theatrical, dance and visual artists from the 48th state.

New episodes of “Playlist 48” will be released each week on Fridays.