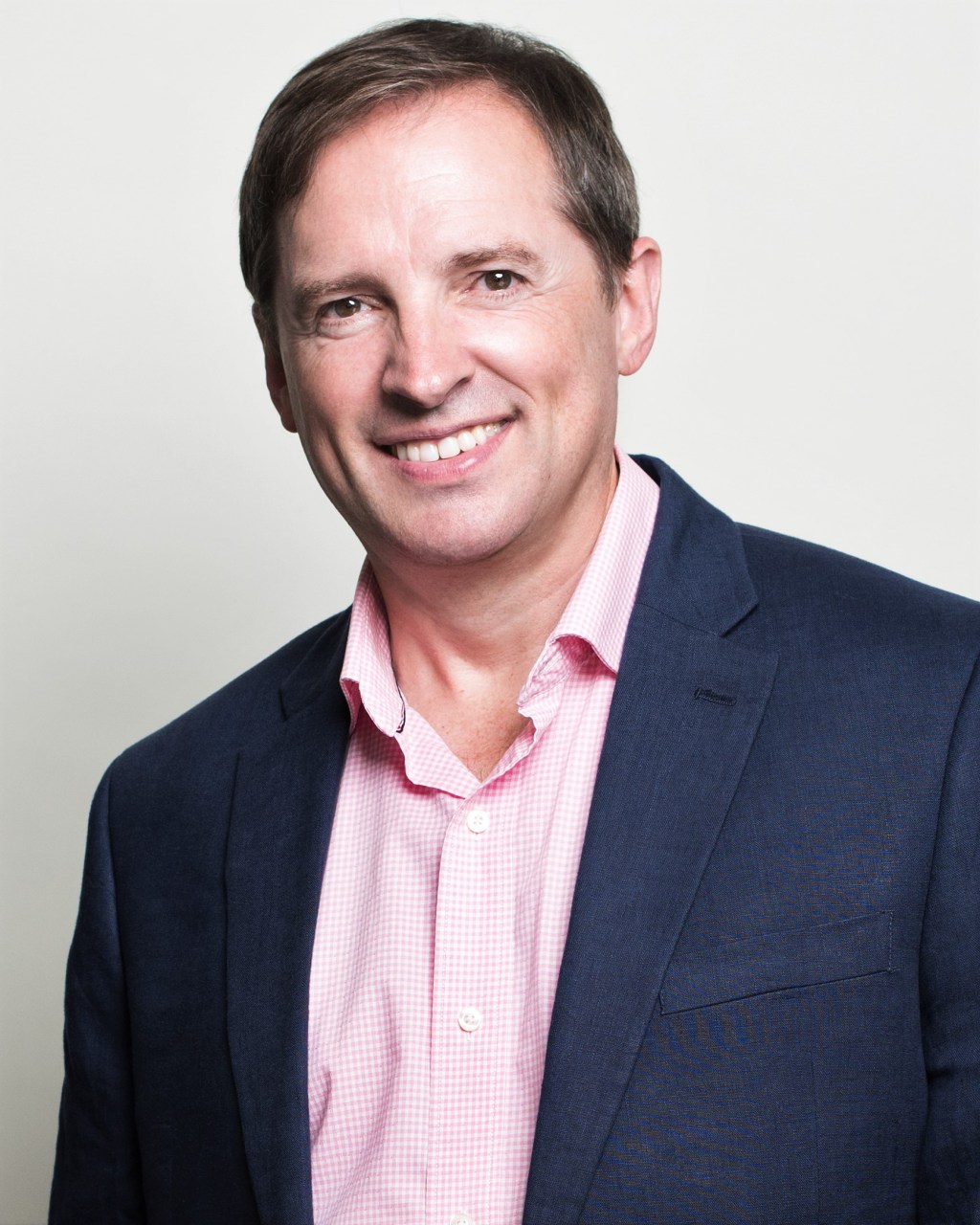 ASHBURNHAM – Prolific singer-songwriter Kevin Scott Hall released the first of three new singles, “Time Stands Still,” on Friday, a tribute to his parents who have been married for over 60 years.

â€œTo see such a long-term union is pretty amazing to me,â€ Hall said. “There were some tough times, of course, like there would be in any marriage, but now I can see that glow as they near the end.”

â€œI think this is the last generation where engagement really meant engagement, through thick and thin, and the payoff for that is a deep understanding of each other and mutual appreciation,â€ Hall said. â€œI love watching (my parents) play cribbage on my patio, they are in their own world. I can be in the other room and hear them laughing and bickering. After so many decades, this is what it is. It’s their chemistry together.

Hall said he was “very excited” to also release the video for the single, which features his parents and other couples he knows.

â€œMy parents are playing a sweet role in it and a whole bunch of friends in long-term relationships have submitted photos,â€ he said. â€œIt should be very emotional.

Hall, a longtime regular at New York City clubs for more than three decades as a performer, director, vocal coach, producer and songwriter, left the hustle and bustle after 35 years of city life for returning to his hometown last fall to live in a small lakeside cottage he bought from his parents. He continues to teach remotely at City College in New York.

â€œFortunately, all of my work, as a college professor and freelance writer, has gone online and I haven’t lost any work,â€ he said. â€œI also wanted to be closer to my parents to help them. “

After a tough winter filled with owner’s pains and “a lot of repair issues,” Hall said he came to appreciate “the peace and even the local people I meet.” He returns to town every six weeks or so to refuel and meet his friends there.

â€œI’m now all about the collaboration, although one of the next singles I’ve written on my own,â€ he said. â€œI prefer to hear the music and write the words on the music. If the musician, like Ura, says, “I want it to be a young love that can never work,” it helps me create a story and a mood with the words. However, I just wrote another Christmas song with Judy Pancoast, and I gave her the lyrics first and everything went well. We were able to complete it in a short time.

When asked about the reaction of family, friends and fans to his new single, Hall said he “kept it a secret” except for the creative team. until the exit.

â€œIt gives an element of surprise, but it hasn’t always worked out for the best,â€ he said, adding that his first novel, â€œOff the Charts!â€, â€œWas quite racy and a bit scandalized. family.” Plus, his memoir, “A Quarter Inch From My Heart,” revealed family stuff, which he said “was difficult at first, but they got there.”

His first album, “New Light Dawning”, was released in 1998 and Hall wrote or co-wrote half of the songs. A year later, he followed up with a three-song Christmas EP and Hall wrote the title song, “Holiday Spirit,” which he said became a fan favorite over the holidays.

â€œAt the time, I was writing mostly words and music, but I would call someone else if I felt stuck and needed to finish it,â€ he said. . â€œBut oddly, around 2005 when I went to college, I mostly gave up music and definitely songwriting. I played here and there but I didn’t write songs.

Fast forward to 2016, when Hall was teaching at a community college in Manhattan. One of his students, Griban, kept seeing Hall on the subway after class because they lived in the same area of â€‹â€‹Brooklyn.

â€œHe finally approached me and we started talking,â€ Hall said. â€œHe said he played guitar and also produced music from his home studio and suggested that we write songs together. He’s from Russia, and I think he thought I had a bigger vocabulary and fluency with the English language that he didn’t quite have yet.

They began to collaborate and create music together, a union that proved to be fruitful, writing about 40 songs together over a three-year period.

â€œI’ve never experienced anything like this,â€ Hall said. â€œHe was starting to scratch and the words were coming out of me. We’re about as opposites as you can imagine, but the songwriting was so smooth.

Hall traveled to Los Angeles in 2019 and early 2020 for a music conference, which rekindled his passion for writing and singing.

“I have had so much fun meeting other songwriters, singers and producers, most of them half my age, and have worked with several of these people in one way or another.” , did he declare. â€œA whole new world has opened up to me.

When he returned to music during this time, Hall said he wanted to â€œdo something unexpected againâ€ and released a song and video called â€œIn the Trunkâ€.

â€œIt’s kind of the opposite of ‘Time Stands Still’,â€ he said. “A funny, dark look at marriage.”

The new trio’s second single, a song called â€œHeavenâ€ which will be released in January, was also co-written with Griban and has a bossa nova feel to it. The third, which Hall says may not be the last â€œif there’s interest in an album,â€ is â€œLight in August,â€ a musical theater-type piece that Hall wrote that will be released here. ‘next summer.

â€œMy music has always been a mixed bag,â€ he said, â€œand it’s a problem in the music business because people want to be able to define your brand. Are you a rocker? A country singer? A jazz artist? An adult contemporary artist? I am all of these things, and my first CD experienced all of these sounds. When I pulled this out, a radio programmer said to me, â€œThere are some good things here, but we don’t know who you are. I mean, isn’t a good song enough? Linda Ronstadt was not a writer, but she sang all genres and was successful at all.

Hall said he hasn’t changed much in the more than 30 years of making music, but still doesn’t know who he is when it comes to defining a genre – and that he likes to explore that.

â€œWhen I called Tim to produce, I told him straight away, ‘These are very different genres of songs. I want to see which ones generate interest and which don’t, â€Hall said. “It’ll help me better gauge what kind of stuff to put on an entire album if I go that far.” Or maybe flee the business once and for all.

Whether he’s at Ashburnham or the Big Apple, Hall said he hasn’t slowed down when it comes to his career goals.

â€œI feel such a joy to create something out of nothing, then I have to release it and let it go,â€ he said. â€œWhether it works or not in the world, I never know. “

He said he had ideas for plays and scripts for television that he wanted to write, that he said he would try to adjust between his full-time job and his musical endeavors.

â€œIf any musicians here want to collaborate on a show or write songs, I’m easy to find,â€ Hall said. â€œI would love to hear from you. “