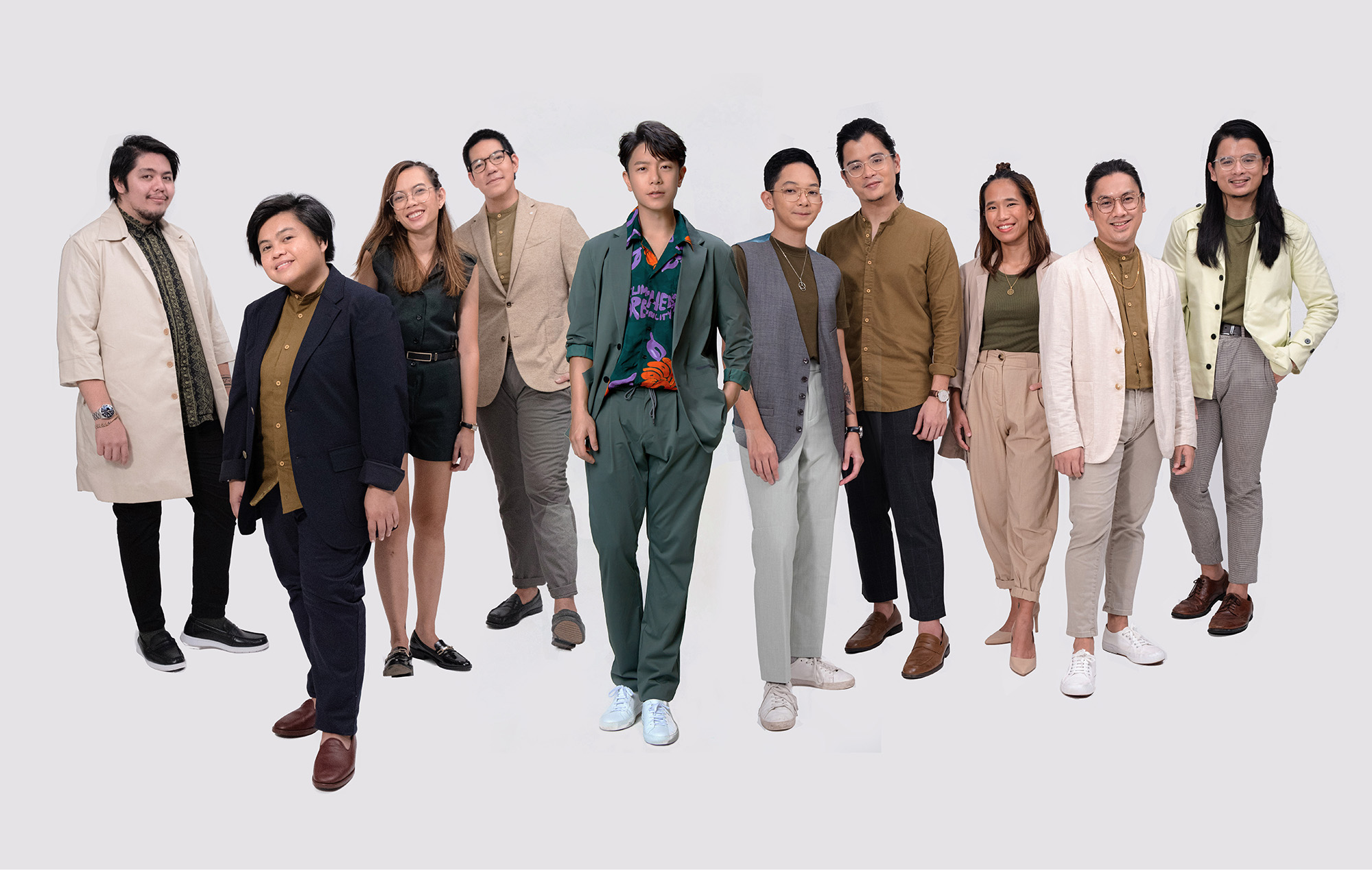 The song was released earlier today (October 15) on digital platforms via Sony Music Taiwan. ‘Cheap Love’ is a hushed folk song, addressing the pitfalls of being swept away by desire and the cynicism that comes if it is not extinguished.

Paolo and Miguel Benjamin of Ben & Ben superimpose vocal harmonies in their chorus, the rest of the group adding folk instrumentation.

The music video for ‘Cheap Love’ will be released at 9 p.m. tonight. Listen to the track, produced by WeiBird himself, below.

Regarding the title of the song, WeiBird explained in a press release, â€œIt’s a temporary bandage for a big gushing wound, but it never fills the hole inside. In addition, it increases the feeling of emptiness. What I’m trying to say is you can’t negotiate your way to love. Love is really hard to find.

Ben & Ben add that their contributions “built on the magic the song already had.”

â€œWe are thankful that by just being musically authentic ourselves we were able to add to the song in both production, vocals and instrumentation something that WeiBird seemed to be happy with,â€ they said.

The three-hour concert will be broadcast live from the Smart Araneta Coliseum in Manila, with special guests such as SB19, Moira Dela Torre, Chito Miranda, Munimuni, Juan Karlos, Zild and KZ Tandingan.