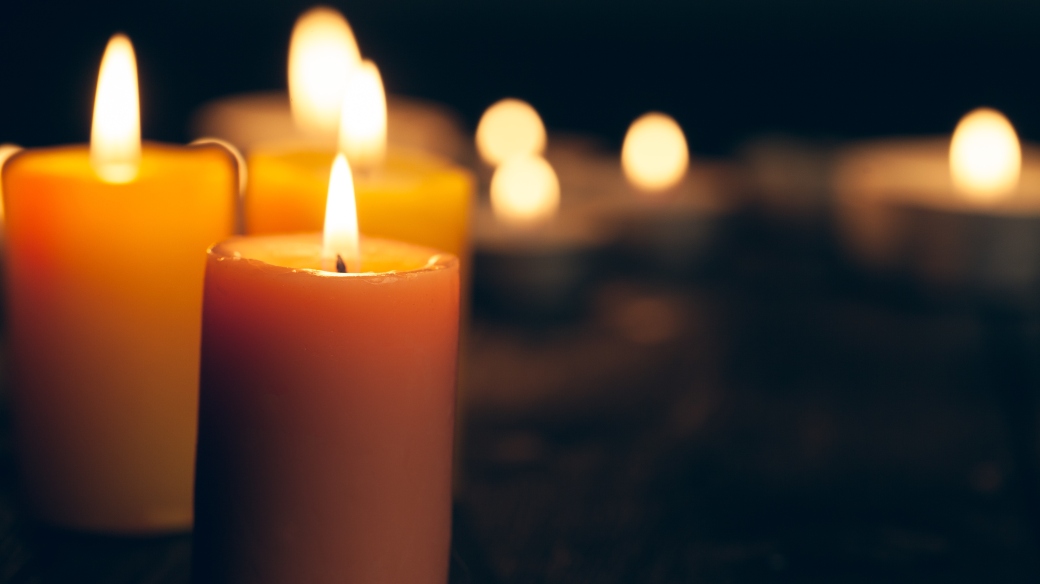 Bernard Wright, musician, singer and songwriter, has died aged 58. Although Wright is best known for his 1985 hit single, “Who Do You Love”, much of his music has been sampled by rappers.

News of his death was first revealed Friday by William “Spaceman” Patterson, another musician and Wright’s colleague in The Jamaica Boys. His cause of death is currently unknown.

“On behalf of the family of Bernard Wright (Nard), we are saddened to report that yesterday Bernard was recalled to the Most High,” Patterson said on his Facebook page. “Thank you for everyone’s support, encouragement and prayers for Nard over the years. Please keep the family in your thoughts and prayers during this difficult time.”

Patterson continued, “Our hearts are heavy and our faith is strong. To be absent from the body is to be present with the Lord! LOVE! Rest in power, Nard.

Wright was a talented keyboardist and composer. Born and raised in Jamaica, Queens, he has collaborated extensively with other jazz and R&B musicians in the region, including bassist Marcus Miller, drummer Lenny White, keyboardists Weldon Irvine and Don Blackman, and trumpeter Tom Browne, according to the 2011 “Jamaica Kats” article in Poetics of wax. Wright played keyboards on Browne’s 1980s R&B hit, “Funkin’ For Jamaica (NY)”.

Wright is also the godson of Grammy-winning singer Roberta Flack. Although many reports mention her as Wright’s mother, Vibe inaccurate reports.

Much of Wright’s music was often sampled by hip-hop artists. “Who Do You Love” was sampled by LL Cool J in 1995 for the hit remix of his single, “Loungin'”.

by Wright ‘Nard album turned out to be fertile ground for samples. The song “Spinnin'” was sampled by rapper Skee-Lo for his 1995 number one pop single, “I Wish”. YoYo and Ice Cube hit number one on the rap charts in 1993 by sampling Wright’s “Master Rocker” for “The Bonnie and Clyde Theme”. Snoop Dogg sampled “Haboglabotribin” for his song “G’z and Hustlas” from his 1993 debut album, doggy style.

70 years of the Arts Council, the North Mayo landscape in the spotlight