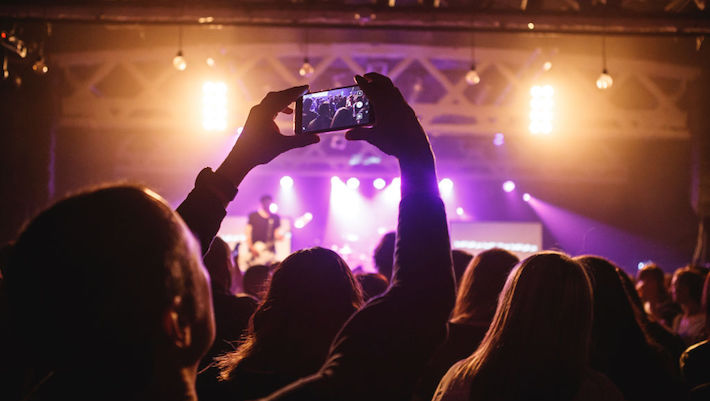 During all these years they went to concerts, Indiecast hosts Steven Hyden and Ian Cohen saw many great performances…. and some quite terrible. This week on IndiecastSteven and Ian dive into their fan mailbag to answer questions about bad gig experiences, the best upbeat music, and times when pop music ripped off indie artists.

Indiecast also discusses some of the biggest indie news from this week. Kate Bush is having a great time thanks to her song “Running Up That Hill” featured in stranger things, prompting Steven and Ian to reminisce about Bush’s initial critical reception. In terms of new music, The 1975 has confirmed that their fifth studio album is on the way. Additionally, two top groups, the Yeah Yeah Yeahs and Phoenix, released singles this week.

In this week’s recommendations corner, Ian raves about the announcement of the reunion tour of emo revivalists Algernon Cadwallader. Steven Screams Angel Olsen’s Latest Album Highligthswhich looks at the territory of the other country.

New episodes of Indiecast drop off every Friday. Listen to Episode 91 below and subscribe wherever you get your podcasts. You can submit questions to Steve and Ian at [email protected], and be sure to follow us on Instagram and Twitter for all the latest news. We also recently launched a viewer for our favorite Indiecast moments. Check them here.

Independent artists are creating a niche for Pakistani music