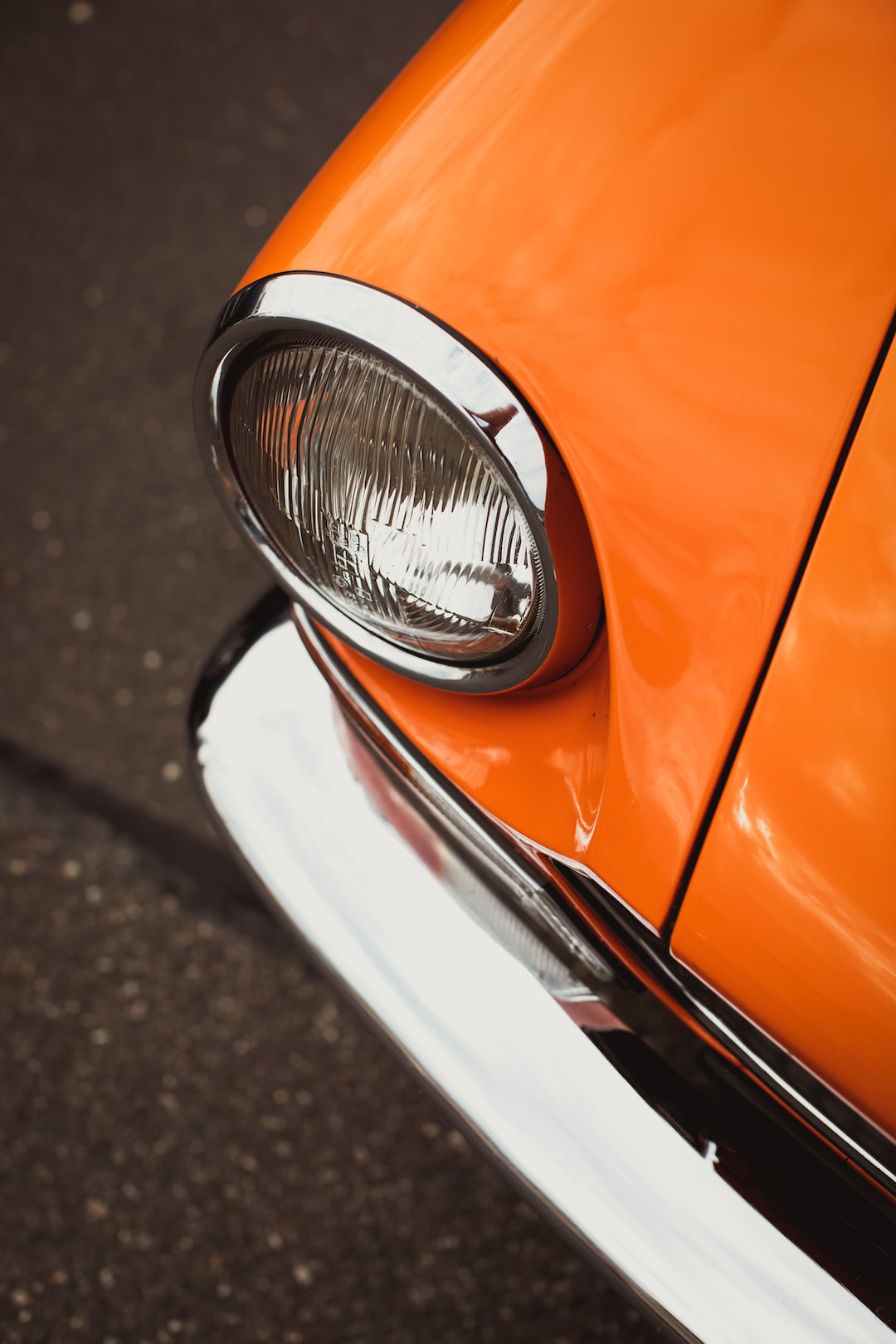 A true who’s who of talented artists from Savannah’s American scene gather under one roof for Victory North’s Homegrown Summer Jam. Headliners Eric Britt and the New American Hologram have brought together some of Savannah’s best singer-songwriters for an evening that showcases the city’s tight-knit music community, and it promises to be a regular hoootenanny.

â€œWe’re trying to have a Happy Hour BBQ before the event starts to make it a real local activity,â€ Eric Britt said of the casual event.

Britt first appeared on Athens’ alternative music scene in the 90s with his beloved band Hazel Virtue. Since moving to Savannah, Britt has earned a reputation as one of the city’s most respected singer-songwriters. Last March, Britt released her latest album, “Full Circle”. The first half of the double album features Britt’s wonderful indie-folk songs. The second half is a Hazel Virtue reunion, Britt bringing back the old band to record several old songs they never got a chance to cut in the studio.

Hazel Virtue plans to do a few reunion gigs in the fall, starting with a show at Southbound Brewing in September.

Britt’s latest band, the New American Hologram, is a new iteration of his Savannah Project, which has undergone some name and composition changes. The current group includes a solid lineup of musicians including Stan Ray (The Accomplices) on drums, Ryan Kelley on bass and Jared Hall (Velvet Caravan) on piano. The New American Hologram also features a rotating selection of some of Savannah’s best guitarists, including Andrew Sovine, Eric Daubert, Ben Kaiser and Kevin Rose (Superhorse, GAM, Elevated Basement Studio).

â€œThis new American hologram is an attempt for us to do something legitimate about creating together,â€ Britt said. â€œStan Ray plays drums, but he’s also a great singer and songwriter. He brings several songs to the table.

The Homegrown Summer Jam features Jason Bible of The Train Wrecks, who have been workhorses on the Savannah music scene since their formation in 2005. The Train Wrecks have released three albums, won the 2012 Georgia Music Award for Best American Band and is consistently named top Country / Americana / Rock Band on local year-end lists.

â€œI was a fan of Train Wrecks, but more than that, I love Jason Bible’s solo,â€ Britt said. “His last two albums have been really cool, so I’m glad to hear him do those songs live.”

The acoustic duo Eckstein & Rose are also expected to perform. Matt Eckstine has become a staple in Savannah music through his band The Accomplices, as well as his solo writing and vocals. Eckstine released their latest Lowcountry-inspired album, Lil ‘Blue, in 2020.

Presenting over 200 shows a year, Eckstine is one of Savannah’s most in-demand artists. Evan Rose wows audiences every week in his energetic bluegrass group Swamptooth. Combining their talents as a duet, the voices and musicality of Eckstine and Rose blend harmoniously.

“I’ve never seen [Eckstine] with Evan Rose, but I heard Evan Rose sing and he makes the perfect high tenor like real badass bluegrass musicians do, â€said Britt. â€œI am delighted to see them too. “

Singer-songwriter Aaron Paul Zimmer is also returning to the stage after taking time off during the pandemic to raise a family. Zimmer is a founding member of the popular bluegrass group City Hotel and the honkey tonk group, Grand Gestures. Her 2019 debut solo album, Saints and Sinners, features her lyrical, melodic writing and engaging storytelling, along with her charming vocal tone.

All of the artists performing at Homegrown Summer Jam have crossed paths in one way or another over the years, whether they are playing on each other’s albums or collaborating on shows together, underscoring the community aspect of this event. .

â€œThis group of musicians goes back to an event that Train Wrecks and Accomplices have forever called the Holiday Hoedown,â€ Britt explained. â€œThis is how American Hologram first went to bed with these guys, so to speak. We were invited to play at the annual Holiday Hoedown and everyone kind of looked at each other and said, “Oh yeah, you come under the umbrella of Americana.” We identified and started to organize other events together, like the John Prine tribute concert at the Tybee Post Theater.

Like its predecessors, Homegrown Summer Jam is a must-see showcase for Savannah’s rich American scene.

IF YOU ARE GOING TO

Whatever happened to Ally from Austin & Ally