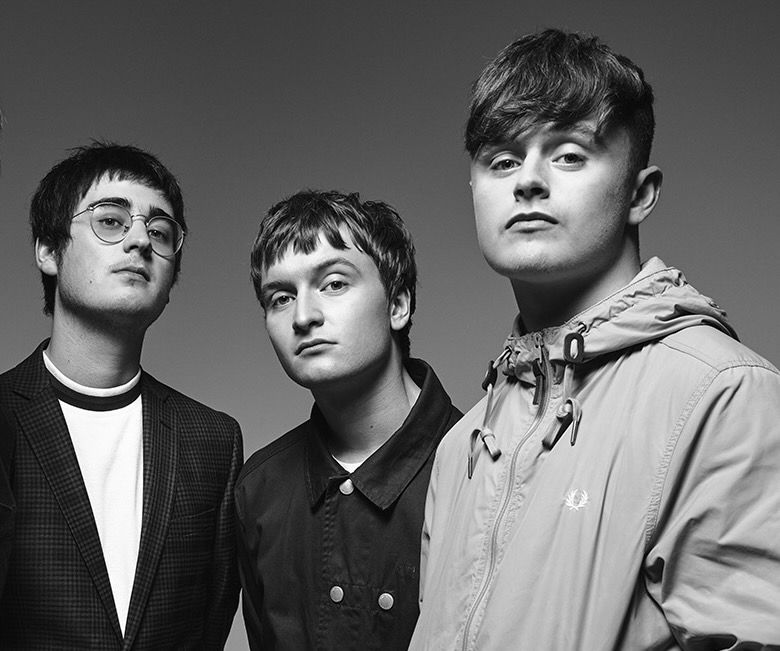 This group of 3 musicians produced the melodic taste of the 90s through their first musical collection which was released this year. This first EP again embraces his first three single compositions.

The latest project includes “Back To Beginnings”, “The Time Is Ours” and “Early Morning Rain”. Each of these singles offers an infectiously engaging musical essence with a fusion of BritPop, indie music and alternative fusion.

Needless to say, the melodic downtempo as well as the smooth and rich vocal skills reflect the unwavering aura of this trio formation. Whether it’s a live performance or a studio recording; the group has never failed to prove its worth in the music industry.

This first EP was recorded at Black Barn Studios owned by Paul Weller. The title ‘Live At Black Barn’ also offers the living essence of the studio. The project is produced by Michael Smith.

The band headlined the MICANNES music conference which took place in June. This is the first-ever international showcase for British music artists.

Hailing from East Midlands, Lapels are formed by three incredible musical artists, namely Nathan, Adam and Andy. Each of the band members is quite versatile with their talents as singers, songwriters and prolific musicians.

The listeners found their honest and frank approach quite relevant. The band are able to turn everyday mundane stuff into a musical delight with their skills and individuality. What started at Nottingham College is now taking place on an international stage.

The latest EP project ‘Live At Black Barn’ was released under the Marquee Records label. The company’s CEO, Colin Peter is well revered for nurturing British talent. Lapels is a perfect choice for the label which reflects the diverse talent and musical aura.

Band members Andy, Adam and Nathan are looking forward to dropping other projects this year.

L.A. Newcomers Rooted Will Blow You Away With Retro-Pop Single “Waiting”

The Meaning of David Bowie’s “Starman”