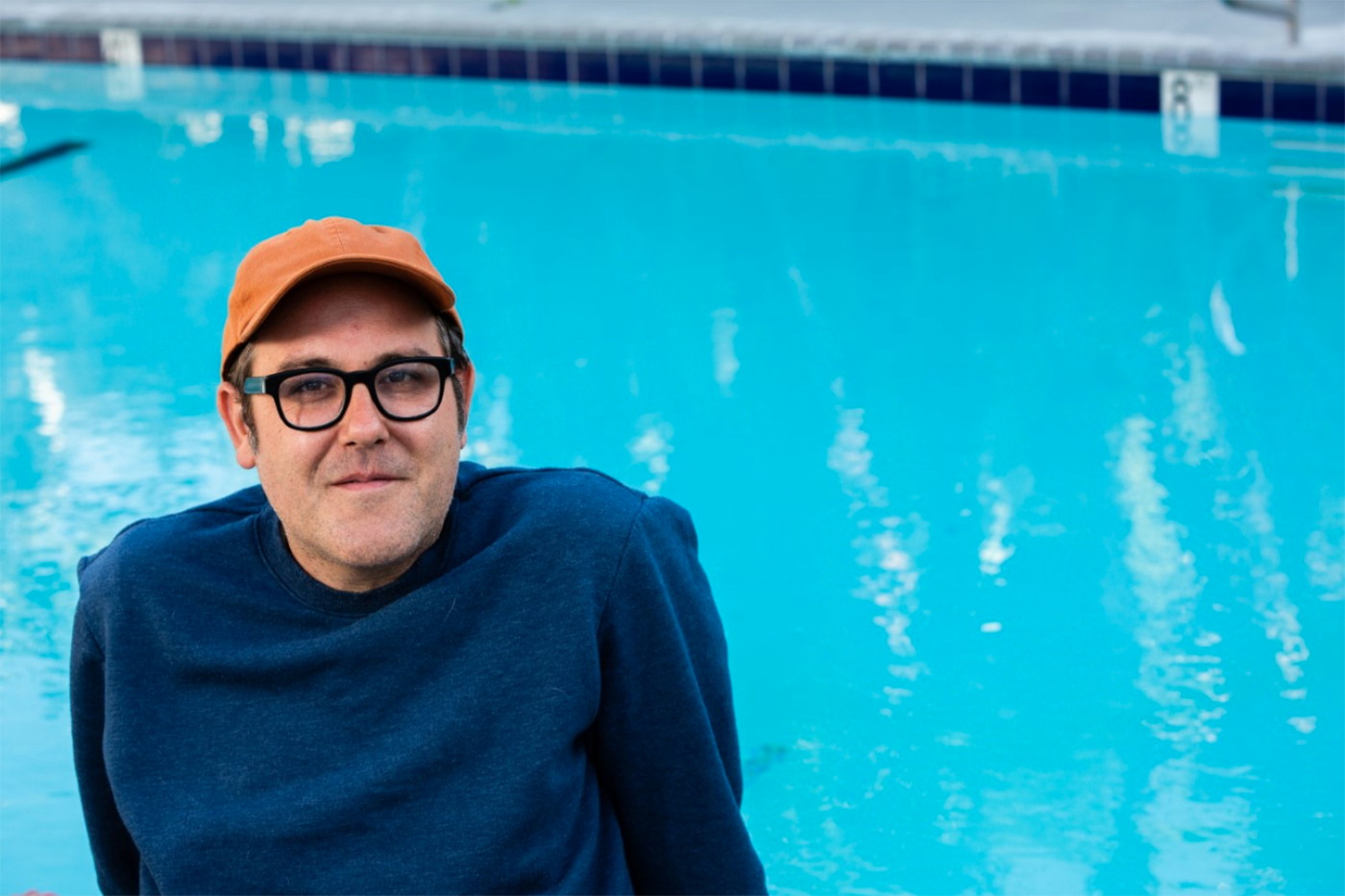 Musician, librarian, poet and doctoral student: Caleb Nichols has done it all.

The San Luis Obispo local has been a musician all his life, first delving into the DIY folk-punk scene in 2005. Nichols’ first musical venture was a project called The Bloody Heads which released an album titled “Pick up your pieces.”

After living the life of a musician for a decade, Nichols decided to pursue a master’s degree in library and information science. This led them to become a librarian at Cal Poly, where they currently work, in addition to teaching composition and rhetoric classes.

Nichols is also a poet and author, and his poetry won them an Academy Award from the Academy of American Poets. He is currently working on a PhD thesis in creative and critical writing at Bangor University in Wales. Additionally, Nichols directs the SLO bike booka pop-up bookstore specializing in poetry, fiction and memoirs.

In 2020, Nichols marked his return to music with a new collaborative project, “Absolute Boys” by sweet people. Nichols and his partner independently printed the vinyl of this new track to sell to their listener base, family and friends.

Little did they know that this vinyl would lead to a major label deal. At the height of the pandemic, Nichols and his partner ended up with dozens of vinyl copies, so they started sending them to record labels. With this chance, the independent label team Kill rock stars picked it up and listened to it.

“They didn’t like the record I sent them, but it showed them how committed we are and led them back to my old work in the more indie-rock style I’m currently working on,” said Nichols said.

After nearly a year of back and forth, Nichols signed to the label. Being part of Kill rock starshe freed”Buglein November 2021, a four-track EP.

Nichols releases a new double single Tuesday, February 22, or as he calls it “Two Days” due to the date reading 2/22/22. The tracks “Feeling Like Breaking” and “Without You” are available in pre-save here. Caleb will release a full album later this year.

Caleb Nichols is on tour with MAITA, other friends of the label, playing tracks from their new albums.

The tour dates are as follows:

More details are available here. Tickets are $10 each and guests must show proof of vaccination to enter.