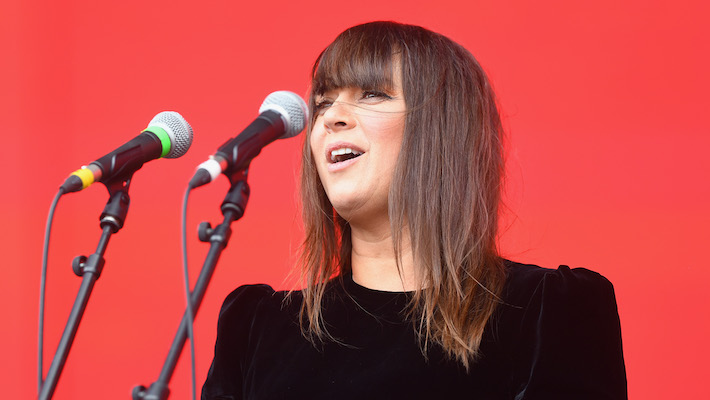 Cat Power presents blankets with a holiday track from Billie

A few months ago now, Cat Power (aka Chan Marshall) announced Blankets, a new album made up, yes, of covers of songs from other artists. (This release should not be confused with his 2000 cover album, The cover record.) It’s slated to happen on Jan. 14, but before that, she offered a few previews today. One is her rendition of “I’ll Be Seeing You” by Billie Holiday and the other is “Unhate”, a reimagining of her own song “Hate”.

Marshall also shared a video for the cover, which sees her performing the song in a dimly lit bar. Marshall says of the song, “When people you love have been taken away from you, there is always a song that keeps their memory in your mind.” It’s a conversation with those on the other side, and it’s really important for me to reach people that way.

As for “Unhate,” the new recording sees Marshall updating the song (originally 200s The best) to have cleaner, less lo-fi and more robust instrumentation.

Apart from these tracks, Blankets includes renditions of songs by artists like Frank Ocean, Lana Del Rey, and even Dead Man’s Bones, the duo made up of Zach Shields and actor Ryan Gosling.

Listen to “I’ll Be Seeing You” and “Unhate” above.