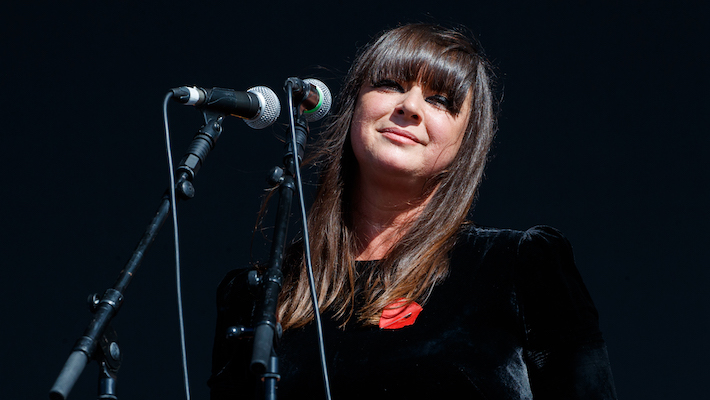 On May 17, 1966, Bob Dylan performed at the Free Trade Hall in Manchester, England. This show is famous among Dylan fans, as the audio of it has been widely pirated; Early recordings incorrectly stated that the performance took place at the Royal Albert Hall in London, so the show was long known as the Royal Albert Hall Concert. Eventually, in 1998, Dylan officially released the full concert himself, on the album The Bootleg Vol. 4: Bob Dylan Live 1966, the “Royal Albert Hall” concert.

Today Cat Power are preparing to perform at the Royal Albert Hall on November 5 and have decided to use their set to recreate Dylan’s famous concert from 1966, a set of half acoustic and half electric tracks.

cat power said in a statement, “When I finally got the opportunity to play RAH, it was a no-brainer. I just wanted to sing Dylan songs. And as much as anything, this collection of his songs, to me, belongs there. .

Check The Bootleg Vol. 4: Bob Dylan Live 1966, the “Royal Albert Hall” concert tracklist, and so what should end up being Cat Power’s November setlist, below.