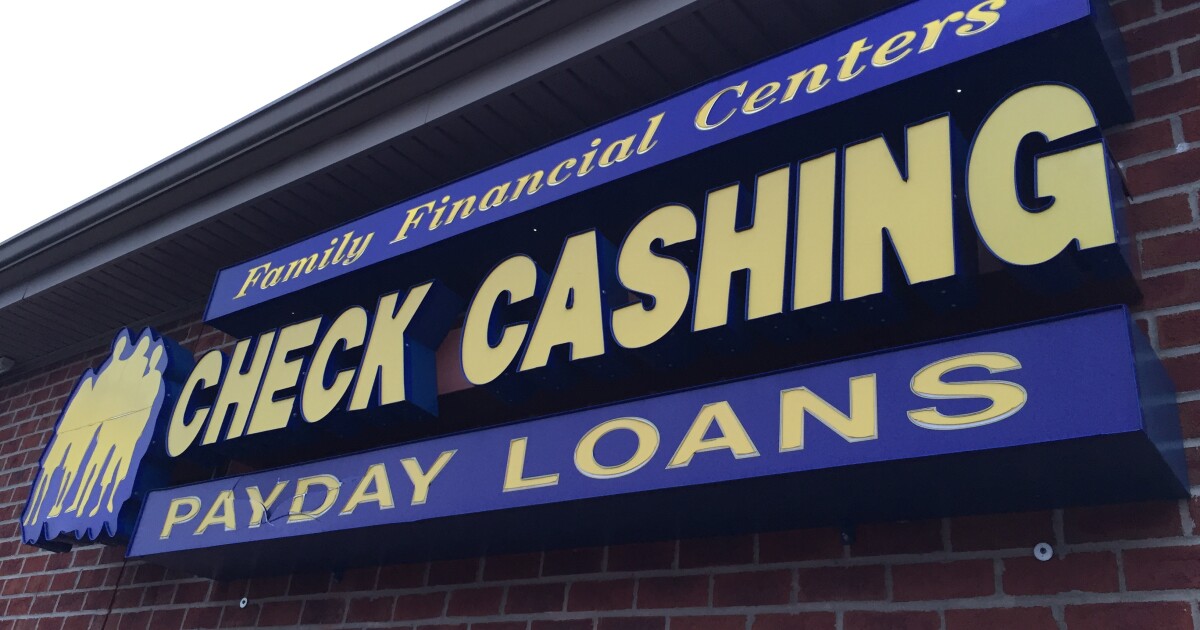 When Ohio passed a law limiting the fees and interest that payday lenders could charge borrowers, most thought it would end this practice that was costing people exorbitant amounts of money.

But a federal rule allowed short-term lenders to circumvent state laws. Congress is now moving to repeal the rule.

In a close vote of 52 to 47, the Senate repealed the so-called “true lender rule.”

“Payday lenders haven’t had a loss in the Senate roll-call vote in 15 years,” Brown said.

Proponents of the rule worry that its repeal could cause regulatory uncertainty for domestic lenders that partner with local entities.

“These shady practices that they prey on working families and families where things have gone wrong…their car breaks down. They’ve lost their jobs, they’re turning to payday lenders and they can’t never get out of it,” Brown said, “It’ll stop that.”

If approved by the House, President Joe Biden has indicated he will sign the repeal.

Brown is also working to expand a measure that protects active-duty military from predatory lending practices.

The Military Loans Act caps interest rates on most consumer loans at 36% for active duty military personnel and their dependents. He wants to see all Americans protected.

“This should apply to everyone. And that’s our next step. Work with the senator. [Jack] Reed (D-RI), West Point graduate, Democrat on my Banking and Housing Committee, leading this file, and he and I are teaming up to work on this and we know we’re up against the big banks about it, but we plan to win on it.

Line of credit vs credit card vs short term loans: which one to choose?