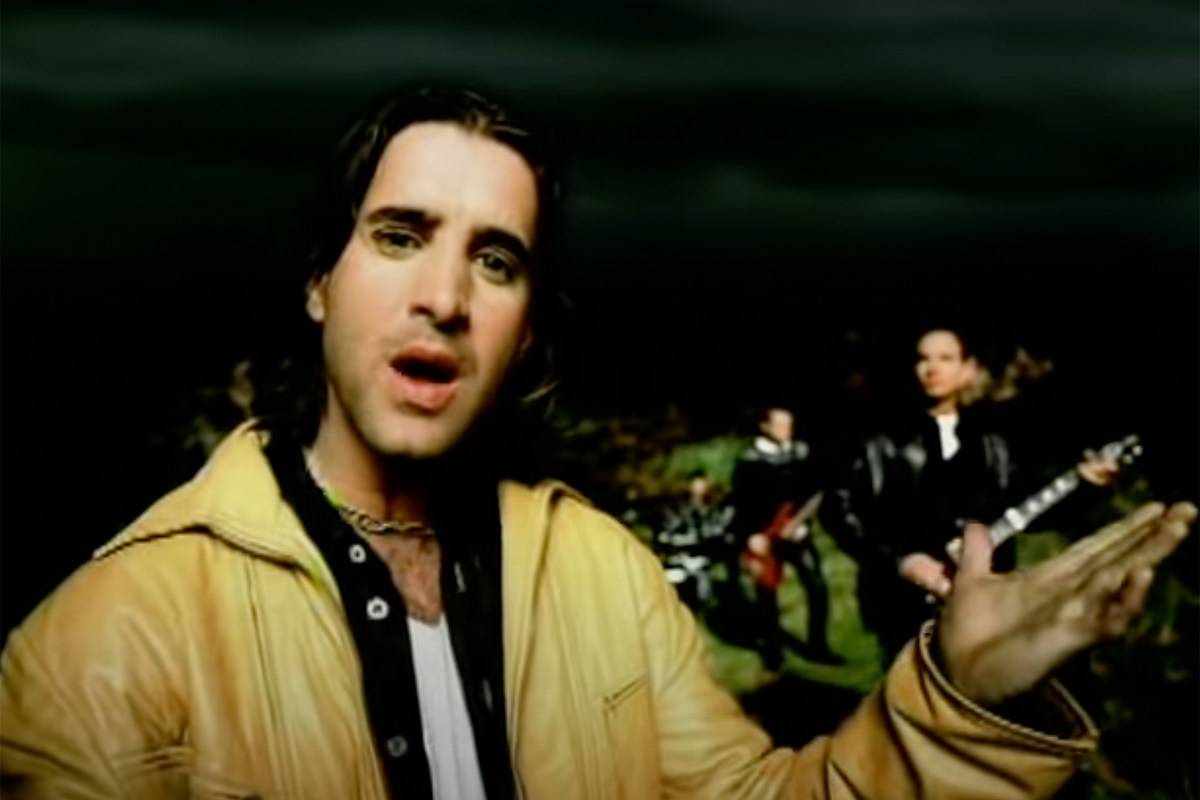 Creed’s powerful ballad “With Arms Wide Open” continues to rack up sales figures two decades after its initial release. The song has been certified as a double platinum single by the RIAA for over two million certified digital units.

“With Arms Wide Open” was the third single from Creed’s 1999 album Human clay, after “Superior” and “What if”. It was officially released as a single on April 18, 2000, according to the RIAA.

The song’s origins came nearly a year earlier when Stapp learned he was going to be a father for the first time while the band was on tour in support of their previous album, My own prison. The track was worked out during a soundcheck as the singer wrote a heartfelt song as a message to his unborn child. The track received several Grammy nominations, with Creed ultimately winning best rock song for their ballad.

According to the RIAA, the song was certified as a gold single in 2019, quickly reaching platinum on November 30, 2020 and now a year later, reaching double platinum status.

Congratulations to Creed on the new certification. Revisit “With Arms Wide Open” in the player below.