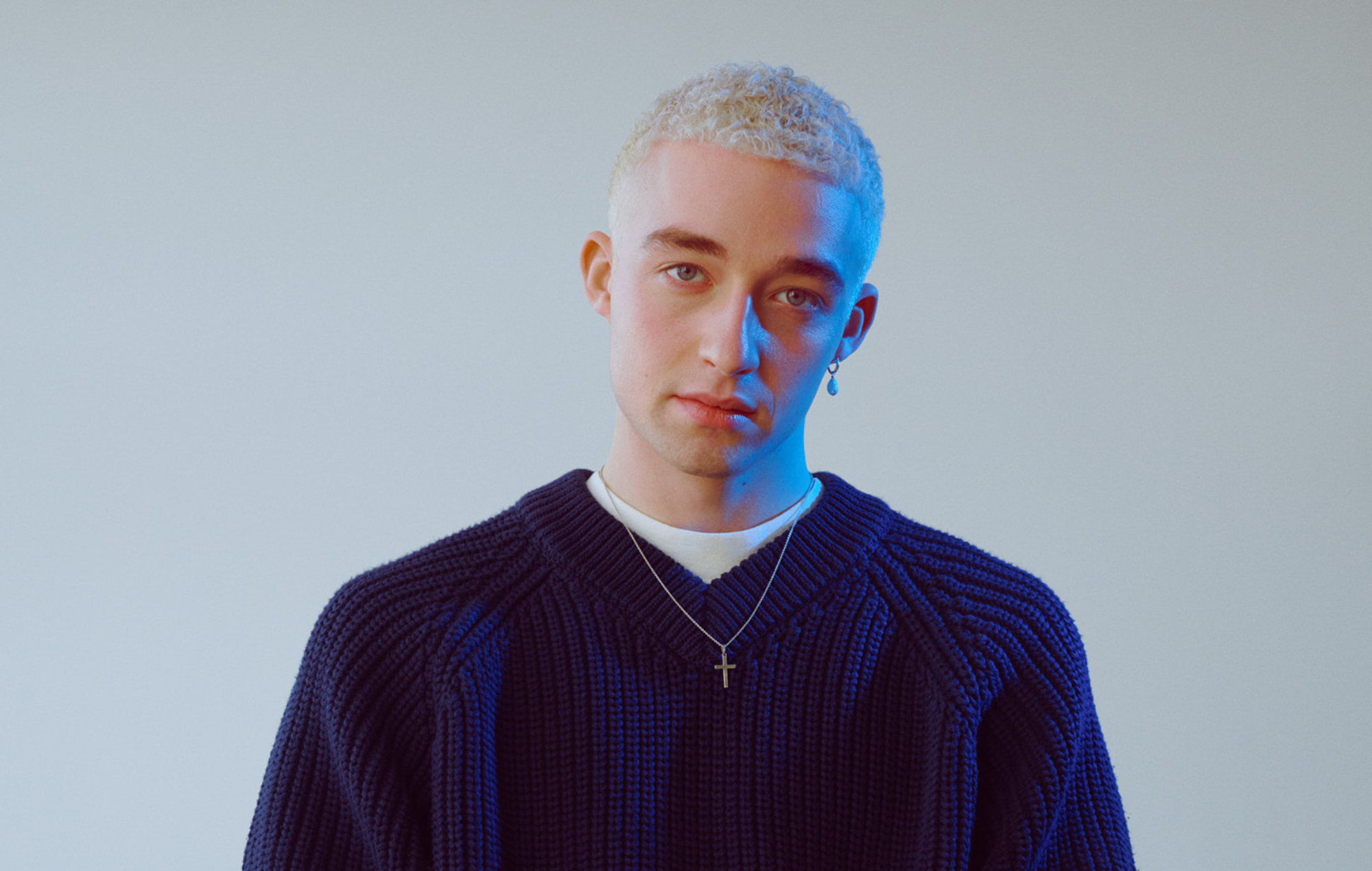 Danish singer-songwriter Maximillian has announced two concerts in the Philippines that will take place next week in Manila.

The Danish-born artist will perform at Eastwood Mall on July 22 and Venice Grand Canal Mall on July 23 following his recent show in Singapore with singer-songwriter YAØ at Projector SG on July 13. No supporting act has been announced for the Manila shows – which are being hosted by Universal Music Philippines – at the time of writing.

Ticketing details have yet to be released, but those interested in attending can enter for a chance to win exclusive passes on the Universal Music PH website. People who register must tweet a “Listening to Maximillian” selfie to be eligible.

No other dates in Asia have been announced so far, but a comment from Universal Music Malaysia on Maximillian’s Instagram post about his “tour” may indicate his next destination.

Maximillian became an overnight sensation with his 2020 single ‘Beautiful Scars’, which has garnered over 121 million plays on Spotify to date. He followed the single later that year with the release of the EP ‘Still Alive’ and a music video for the EP’s title track.

‘Too Young’, Maximillian’s debut album, was released last year in October and features a collaboration with Swedish singer LOVA titled ‘Cheater’. He released two singles from the album in ‘Mirror’ and ‘Love Like This’ before reappearing earlier this year with ‘Miss The Party’, a collaboration with Swedish singer Clara Mae, and the single ‘Scars Become Art II ‘ from Nashville-based singer-songwriter Gatton.