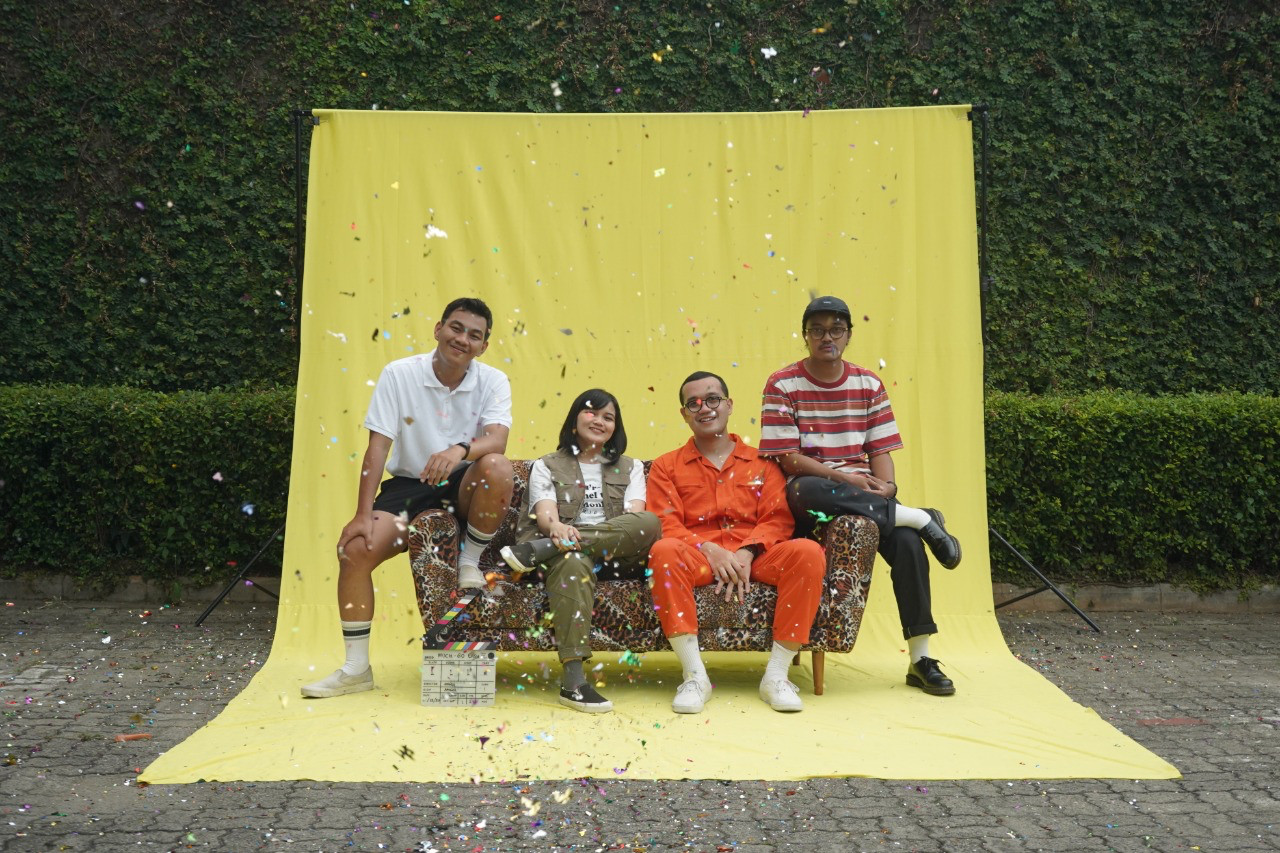 Two independent Jakarta-based music labels, Anoa Records and Leeds Records, join forces to release Derby Days, an indie rock compilation featuring 14 bands and artists from across the country. Released on tape, as well as digitally via Bandcamp, Derby Days is intended to capture the spirit and sound of loud electric guitars played by young people in front of often small but dedicated crowds at underground concerts over the past decade. Peter Andriaan Walandouw, co-founder of Anoa Records, said the compilation was an effort to document the scene and show his support for the music he and others loved. â€œWe want to map the current landscape of indie indie rock, bands and their characters,â€ said Peter. “And we also want to show that there is an ecosystem favorable to the scene, whether groups get big or not.” …

to read the full story