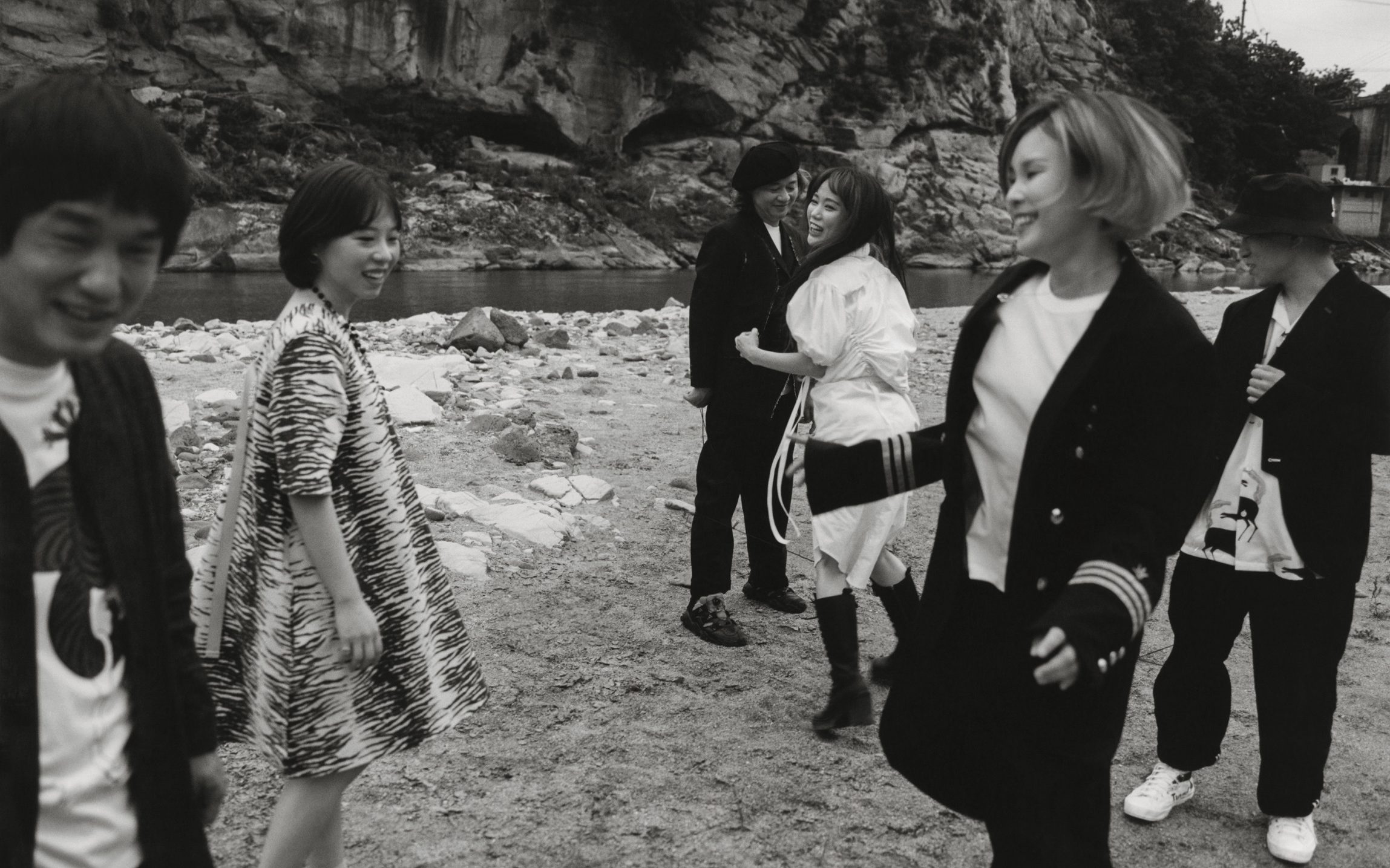 Diplomacy meets alt-pop and dance the night away

You may have heard of K-pop (Korean pop music), but be prepared for something new when the Korean Cultural Center shines the spotlight on Korea’s thriving alternative music scene. Combining traditional tones with contemporary sentiment, pioneering alt-pop group LEENALCHI performs as part of the Travel of Korea’s Sound online concert series, celebrating 60 years of diplomatic relations between Australia and South Korea.

The program also includes a performance by the Korea National Orchestra on October 14, while LEENALCHI will perform on October 21. Both concerts will be streamed for free on the Korean Cultural Center’s YouTube and Facebook channels.

The first performance features the National Orchestra Sam-Sam-O-Rak 2, as part of a collaborative series featuring a range of Korean instruments and genres, while LEENALCHI will perform her acclaimed debut album, Sugungga, which took South Korea by storm after its release in 2020.

Sugungga tells the story of a sick dragon king who charges his subordinate, a sea turtle, to fetch a rabbit’s liver in order to cure his illness – but the rabbit is an animal that neither the dragon king nor the turtle have never seen. The fable is captured by LEENALCHI through songs such as â€œCrying Softshell Turtleâ€ and â€œYou Know Who I Am? Â», Which will be interpreted in a funky mash-up and will light up the night for the Australian public.

Although borrowing from the Korean musical tradition of the tale called pansori, the six-member group explained that “LEENALCHI’s music is far from the popularization and modernization of traditional Korean music, or a transformation of music. Korean in World Music “. As LEENALCHI’s Ahn Yi Ho explained, “We hope that an interesting story from the elder turns into a little bit special dance music.”

As one of the four pansori of the group singers, Ahn said, â€œFor a long time ‘tradition’ was seen as something so precious or old-fashioned. But today it could mean something different.

â€œLEENALCHI’s music strikes a balance between pansori and group music. Maybe that’s why our performance seems most familiar but at the same time unknown, â€Ahn said.

Formed in 2019, LEENALCHI used virtual performances to reach a wider audience and show off their strengths. Co-singer Kwon Song Hee explained, â€œWhen LEENALCHI started being active, the pandemic forced us to play pretty much most of the timeâ€¦ We found it useful to take advantage of the videos to show the individuality of a team. “

Another member, Lee Na Rae, added: â€œCountless boundaries have become blurred, not only for space and time, but for many other things as well. We hope you have fun right now through music, regardless of genres, nationalities and races. ‘

Ahn hopes the group’s virtual concert will serve as a bridge for those with no experience of contemporary Korean music: â€œA culture actually encompasses the way of life of a certain community. So if different people can relate to something, there wouldn’t be a bigger starting point than this.

â€œPeople used to ‘hear’ music but now they ‘see’ it,â€ Ahn added. “Such a new way of enjoying music is an important factor for us.”

Using a common rhythm to bridge traditional and contemporary art forms, LEENALCHI’s performances often involve collaborators such as the Ambiguous Dance Company in order to create a complete sensory experience. This time at the Korean Cultural Center’s online concert, the band will perform against a backdrop of stunning natural wonders.

Through intertwined genres and quirky lyrics, LEENALCHI invites audiences to dive into a performance that can transcend our understanding of Korean music, or simply offer an opportunity to dance.

As Ahn explained, â€œIt all started with curiosityâ€¦ We believe Koreans and Australians are both born with a natural sense of joy and excitement.

Celina Lei is an arts writer at ArtsHub. She recently earned her MA in Art, Law and Business in New York City with a BA in Art History and Philosophy from the University of Melbourne. She previously worked in global art centers in Beijing, Hong Kong and New York in both commercial art and art criticism. Prior to joining ArtsHub, she was an editorial assistant at Hong Kong-based magazine ArtAsiaPacific and artistic host on the independent platform Instagram Club Ambroise. Celina is based in Naarm / Melbourne, Victoria. Instagram: lleizy_