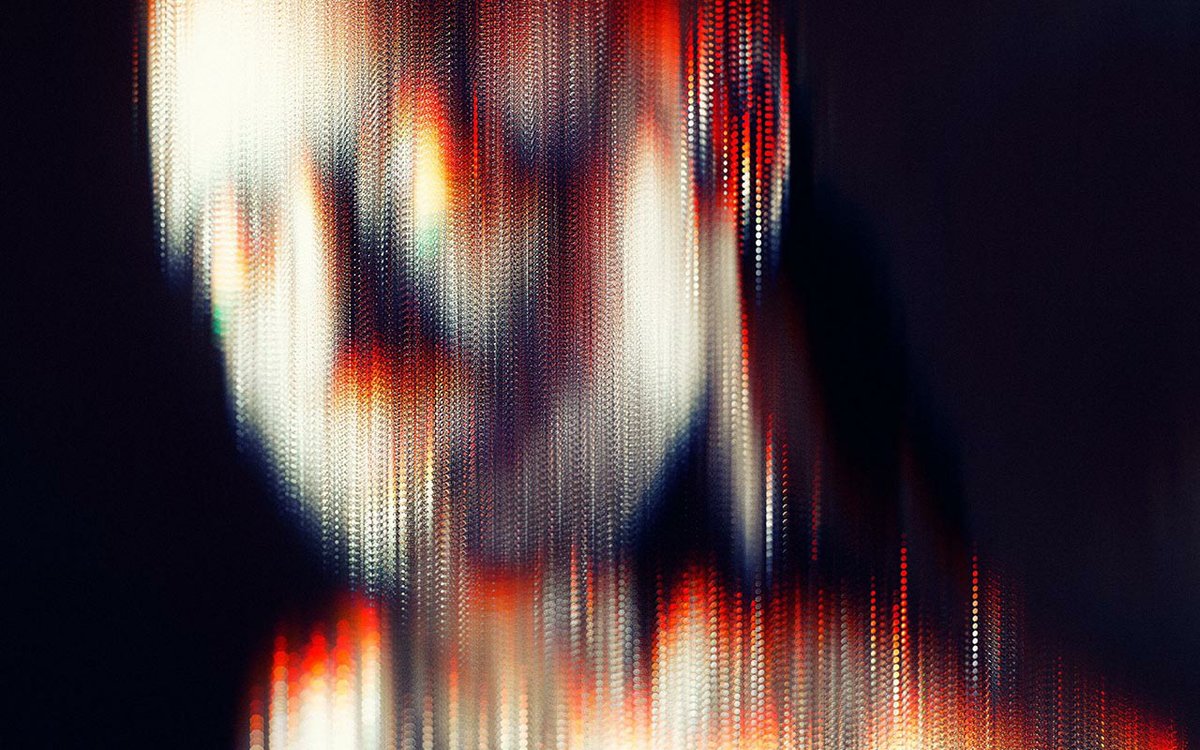 We caught up with Dua Saleh, Sudanese American star of the Minnesota indie music scene, last summer, as they prepared to release their second EP. ROSETTE. Since then, Saleh’s star has continued to rise: ROSETTE received critical acclaim, and in the midst of the pandemic, the singer and poet joined the cast of the hit series Neftlix Sex education. Now there is more for Dua fans. Last week Saleh released their third EP, Crossing, a dancing, club-beat tracklist that explores the transitions of their lives, never abandoning their words and their drawling, cutting vocals.

Saleh recently sitting with Nylon Magazine to talk about the manufacture of PE. ROSETTE (named in honor of Sister Rosetta Tharpe, a prolific electric guitarist of the 1930s and 1940s) woven a dark thread through her tracklist, uniting the sound of the EP. But with CROSSING, Saleh had a different intention: to make music that people could dance to. The EP puts Saleh’s raps and singing vocals on afrobeats, hip-hop tracks and a cohesive club pulse, evoking the feel of a hypnotic warehouse dance party lit by flickering naked bulbs. Saleh’s signature growl – that bite of sarcasm and impatience (don’t call me baby about your fucking snacks) –is imbued with a new kind of bluster (if you come around me then I put you in the trash) with phenomenal effect.

Thematically, Crossing digs into the transitions in Saleh’s life. On the one hand, they are now playing Cal Bowman in the Netflix series. Sex education, the first non-binary character in the series. Sex education is Saleh’s first actor: their character, Cal, is a vehicle for exploring gender expression in the series. In their own life, Saleh says, they also underwent a transition in their understanding of gender identity, trans-ness and non-binary-ness, expanding it to new horizons and abandoning preconceptions of the past. Finally, they explored new frontiers in music, bringing new curiosity to songwriting by mixing new genres in their work.

More than half of CROSSOVER the tracks feature other artists: Ghanaian-American artist Amaarae on “fitt”, singer and producer Haleek Maul on “tic tic”, rapper and record producer Chester Watson on “pearls” and rapper Duckwrth on ” fav flav â€, which ends the EP as an upbeat house track. Saleh and co-executive producer Simon Christensen put this album together quickly: all songs except “focal” were premiered in the last few months. Essentially Saleh broke – and at this rate of creative production, we can hope more will follow. Crossing soon.

Meet Shaun Enzo: The Most Versatile Rapper With Huge Talent