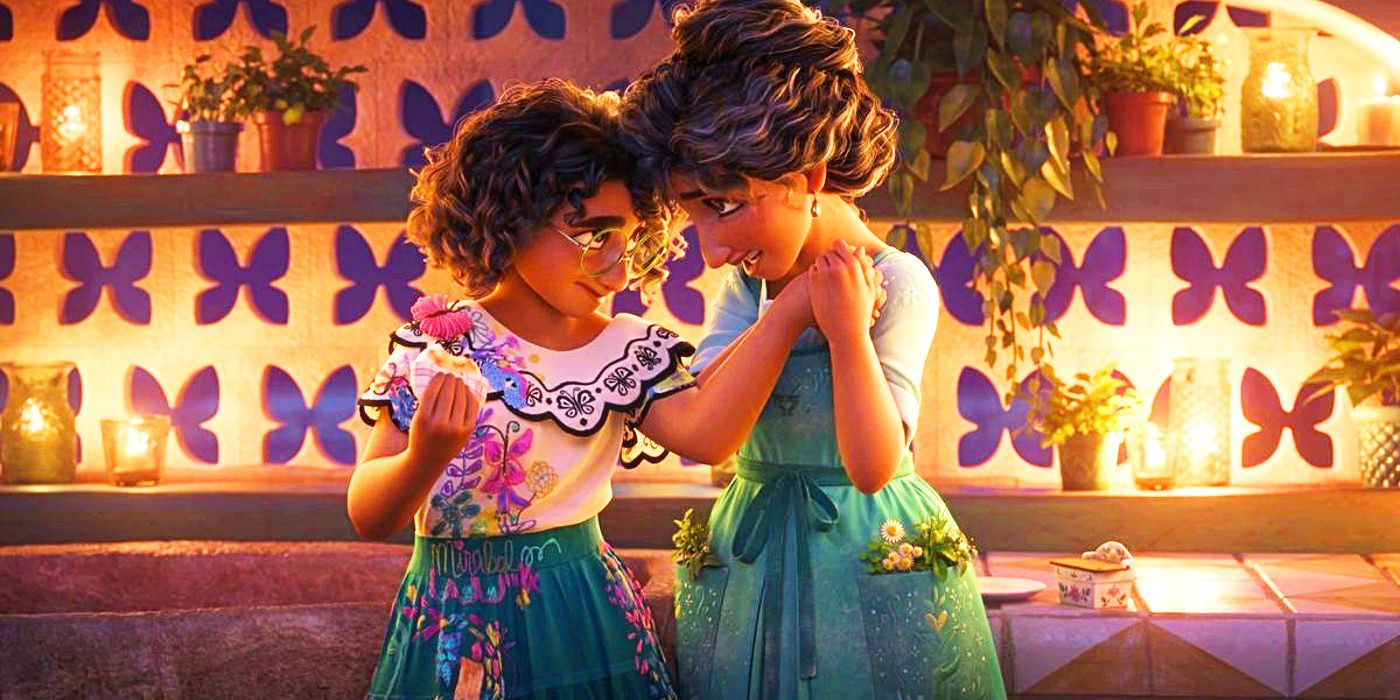 Walt Disney Animation Studios has released a brand new featurette for their latest animated film, Encanto, which highlights Lin-Manuel Miranda’s songwriting. Encanto has a talented voice cast that includes people like Stephanie Beatriz (Brooklyn 99), Diane Guerrero (Fate Patrol), John Leguizamo (John wick) and Alan Tudyk (Thief one), to only cite a few. The story of the film takes place in an enchanted town called Encanto which is hidden in the mountains of Colombia and revolves around the extraordinary Madrigal family. Each family member is endowed with a special magical ability, with the exception of Mirabel (Beatriz), who is the only ordinary Madrigal. When the magic that surrounds Encanto and its inhabitants is endangered, Mirabel sets out on a quest to save them.

VIDEO OF THE DAY

Now a new featurette released by Walt Disney Animation Studios focuses on some of the original songs written for the film by Miranda. He mentions how it was “really exciting“for him to take a”new interesting challenge,” and get “immersed“into Colombian culture and music. The video also features Beatriz with Miranda, giving a deep dive into some of the film’s tracks, including the exuberant opening track,” The Family Madrigal, “the inspiring” Waiting On A Miracle â€, the extremely catchyâ€œ We Don’t Talk About Bruno â€and the poignant Spanish songâ€œ Dos Oruguitas. â€Watch the video below:

Related: Encanto: The 8 Songs Ranked From Worst To Best

It’s safe to say that the studio giants found the gold by working with Miranda and including her in the process of creating Encanto because it features some of the best Disney musical numbers to date, which also sums up Mirabel’s journey perfectly. This isn’t Miranda’s first collaboration with Disney as he also has songwriting credits for 2016. Moana under his belt. Audiences all over the world can sing along with Mirabel and the rest of the Madrigals when Encanto premieres on Disney + on December 24.

Next: Encanto Soundtrack: Every Song From The Disney Movie Explained

15 festive indie songs to add to your holiday playlist