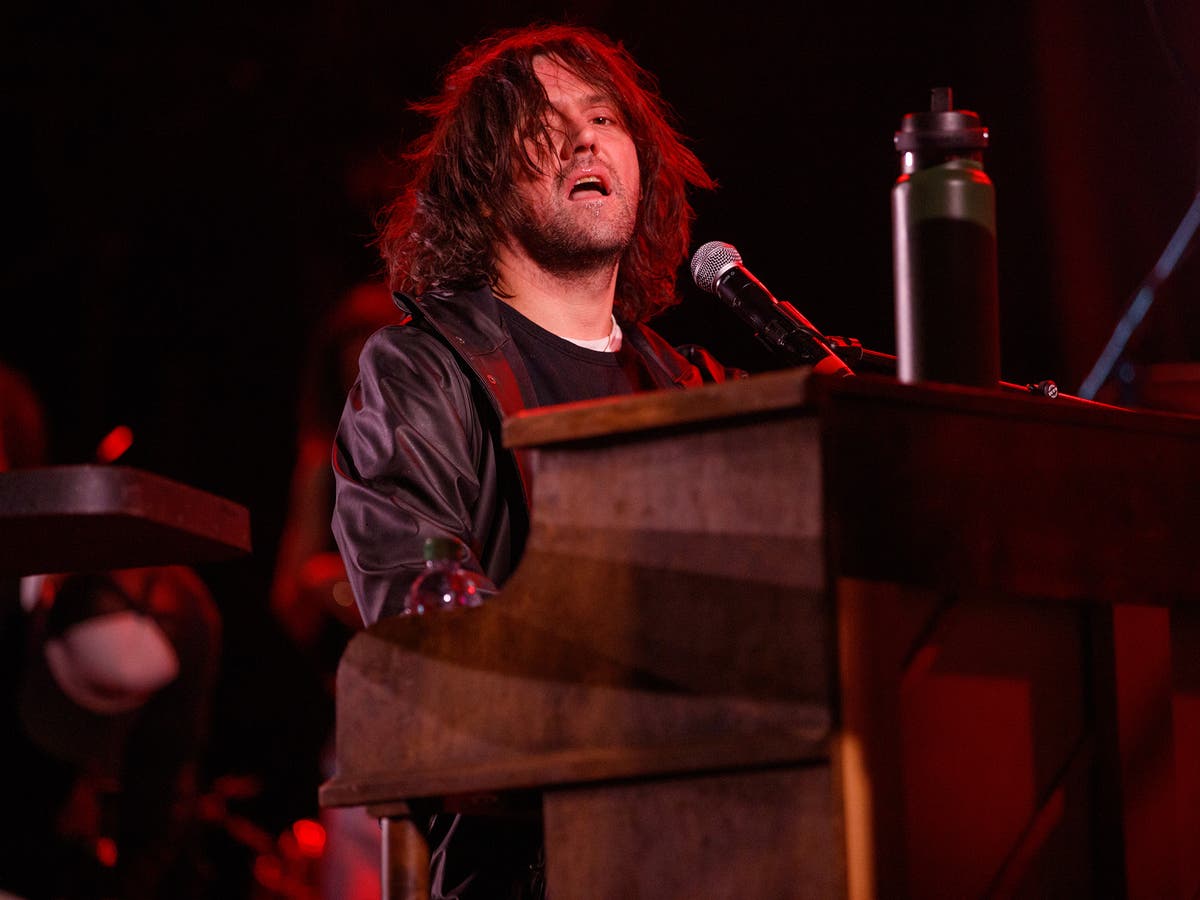 End of the Road Festival 2022 review: The most imaginative and exploratory festival of the summer

End Of The Road is a festival that keeps its promises. The grown shindig of left field – where croquet tournaments break out in forest glades and peacocks roam the clipped lawns of Dorset’s Larmer Tree Gardens, oblivious to experimental folk, rock, rap and deceit electronics floating around the site – promised a weekend headlined by indie giants Pixies and Bright Eyes since 2020. Covid sabotaged this event and post-pandemic travel issues forced Bill 2021 to become more UK-based United. But this year, EOTR finally puts its music where its mouth is, with plenty more curve balls to keep that crowd of savvy alternative music fans pleasantly off balance.

The Thursday night opening bill is a stunning example. On Woods’ main stage, LA’s Sudanese archives set out to invent jig-hop, intermingling psychosexual ambient raps (she finishes “NBPQ,” for example, rolling on her back shouting “I just wanna get my boobs!”) with ruined snippets of Irish folk played on the fiddle she wields throughout. Even slapping the buttocks of imaginary sexual partners.

Then comes space-age Texas lounge trio Khruangbin, gliding in synchronized routes around the stage like models on a futuristic mechanical clock. Their cosmic instrumental jazz-funk conceit quickly wears thin, but things pick up speed when they launch into their first track half an hour later – guitarist Mark Speer and bassist Laura Lee duo in the style of Tame Impala playing in a cocktail bar in Uncanny Valley. The crowd only really stirs when they dive into a collage of recognizable guitar riffs, including Spandau Ballet’s “True”, Tina Turner’s “What’s Love Got to Do with It” and Dick Dale’s “Misirlou”, as if a jazz club jukebox had gone haywire.

Headlining the idyllic surroundings of the Garden Stage (usually home to lustrous alt-folk bands such as Anais Mitchell and Yasmin Williams) on Friday, Black Midi takes the mash-up stakes even further, sounding like something playing all of Spotify simultaneously in the space of 80 minutes. Brimstone jazz punk, thrash rock, progressive afrobeat, flamenco and the piano ballad of Elton John are just a few of the clashing genres the London experimenters throw to the crowd from a setlist based largely on their “film of epic action” from a third album, hell fire. That’s probably what a brain aneurysm looks like, but at least the faintest of spirits can retreat to the Woods stage, where Fleet Foxes and their touring mini-orchestra The Westerlies prove, once again, to be the latest reliable glacial region on earth.

On Saturdays, the Independent Gods themselves descend, resulting in a clash of the titans that is by far the most frustrating of this writer’s festival life: arguably the two best live acts on the planet play one opposite the other. While the modest but phenomenal Magnetic Fields evoke the majesty of chamber pop on the Garden Stage with a setlist that, melodically speaking, ranks among the greatest played in our lifetime, Pixies hit the Woods Stage with intensity. unmatched. “Gouge Away” – their silent, LOUD retelling of the Samson mythos – gives way to “Wave of Mutilation”, “Debaser” and the sublime climate crisis classic “Monkey Gone to Heaven” in the opening minutes, with the crowd screaming every word along with chief lycanthrope Black Francis.

After going through a good part of their seminal Doolittle album and many more indie staples to boot, they let loose and allow themselves a deep dive into dark folk territory on the upcoming album. Doggerel. “Vault of Heaven” is an evil Tex-Mex rock about the dangers of mixing prescription drugs and alcohol; “There’s a Moon Over” a vigorous tribute to the pulse-pumping effects of the lunar cycle. Come “La La Love You”, a throwaway surf song performed by drummer David Lovering, they’re clearly having fun, reveling in the song’s corndog whistles and high school innuendo, bassist Paz Lenchantin even launching into a excited dance. Legendary tunes such as “Where is My Mind?” and “Here Comes Your Man” are the big chants of the festival, but kneeling in front of his monitor – trying to extract as much feedback as possible from his acoustic guitar during their energetic cover of Neil Young’s “Winterlong” – this is where that Francis seems most in his element.

The British underground is holding firm thanks to the electronic melodramas of Perfume Genius, the feverish post-punk of Porridge Radio and the Dalek rave of Bristol’s Scalping. But the idiosyncratic American poet-rocker is probably having the strongest weekend. Kurt Vile and the Violators provide reliable, ramshackle country slacker, and once sleepy indie bandmate Kevin Morby has transformed into a funk rock showman in a gold cowboy jacket, like a Vegas Hank Williams.

The king of the stage, of course, is Bright Eyes’ Conor Oberst, who is in particularly unpredictable form during his Sunday night headline. Oberst is a generally passionate performer anyway, but it’s probably fair to say he may have had a drink or two, making their songs raw and angsty – whether they’re bombastic punk, skyscraper country or fury folk – even rougher around the edges. Oberst misses lyrics, stumbles over wires, gets lost in rambling talk about never getting as big as Taylor Swift, and has a heart-to-heart with a stuffed wolf. But every time a song hits, he’s instinctively into it, opening up his wounds.

During “Dance and Sing,” the epic slow dance from the 2020 reunion album In the weeds where the world once was, he twists and turns like a Michael Stipe in a trench coat, accidentally unplugging his microphone but ranting regardless. “Old Soul Song (for the New World Order)”, written after the 2003 Iraq War protests, is the sound of a sliding country screaming skyward, “Persona Non Grata” is the sound of a funeral New Orleans ragtime that derails with grief. Oberst’s state of slurring even adds fragility to moments like “Poison Oak,” plaintive, poetic solo songs that spiral into emotional cataclysms. “They are sad and sarcastic and *** bulls,” he says of his own songs before a unifying “One for You, One for Me” finale, closing, usually for EOTR, the most imaginative and exploratory festival of Summer. He forgot “overwhelming”.

Tickets on sale next week for TINA – THE TINA TURNER MUSICAL