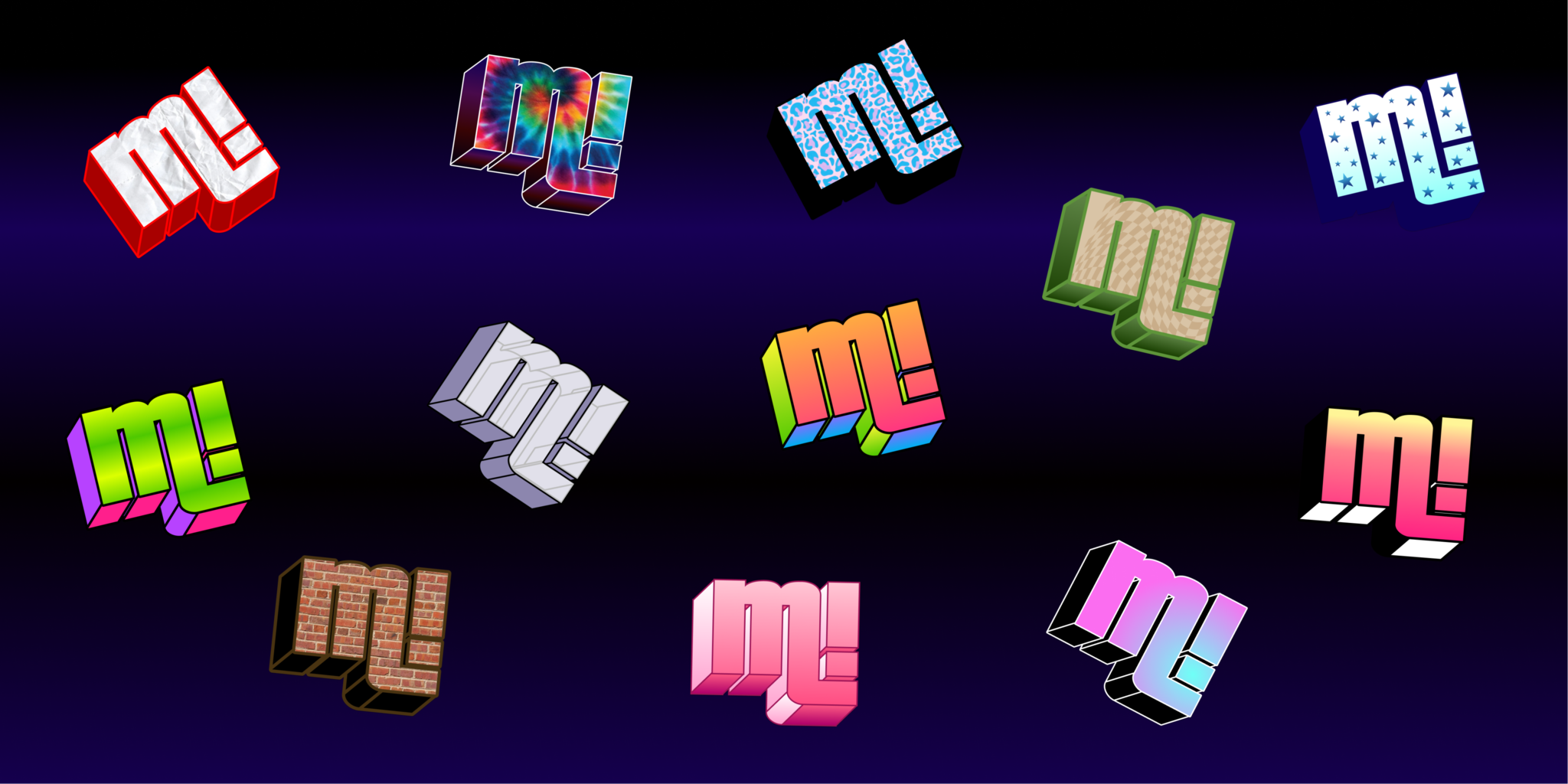 Mad Realities, a new media company, has raised a $6 million seed round to become a decentralized entertainment platform that allows viewers to own and co-create TV shows based on the non-fungible tokens (NFT) they hold.

In March, Mad Realities launched its first proof-of-concept dating show, Proof of love, on YouTube, in which votes on contestants for the show were chosen by a community of NFT holders. Co-founder of Mad Realities, Alice Ma, with a background in product and software engineering, has also sold one NFT in March for 4ETH to let the eventual owner nominate any contestants they want on the show (including themselves).

Until now, the company was funded by a community of supporters, who pitched 172 ETH or $500,0000. With the new investment, the company plans to hire engineers to develop the platform and expand the core team.

Co-founder Devin Lewtan previously worked on the Clubhouse show “NYU Girls Roasting Tech Guys,” an interactive dating show that would allow any participant in the room to join a live chat with someone else while others were listening live to see if the two contestants could punch it or face possible roasting by moderators. The show featured guests like Twitch co-founder Justin Kan and music artist Diplo.

“Mad Realities is the MTV of this new media network that doesn’t yet exist,” a company statement read. “Our shows are social experiences from conception to consumption. We start with a dating show, but see all reality TV as a content-driven community, a social experience to share.”

The long-term vision is to reimagine the way people consume and interact with the content they watch, with the ultimate goal of becoming a decentralized autonomous organization in which NFT holders, not corporate executives, decide what happens. Future iterations of the company will include a governance token and move beyond the dating genre to co-create new types of shows.

© 2022 The Block Crypto, Inc. All rights reserved. This article is provided for informational purposes only. It is not offered or intended for use as legal, tax, investment, financial or other advice.