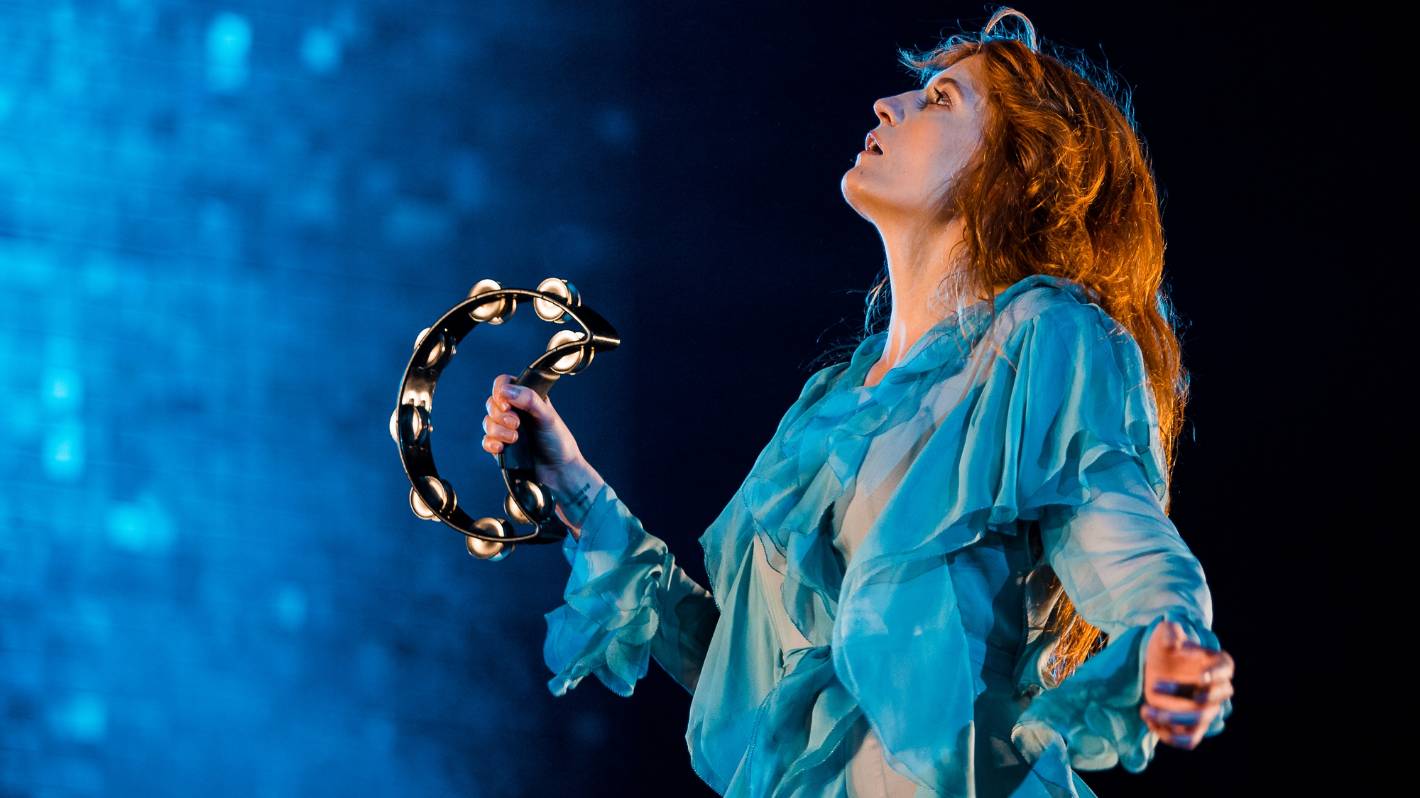 British indie rock icons Florence + The Machine have confirmed they will be bringing their forthcoming album Dance Fever on tour in New Zealand and Australia in March 2023.

British indie rock icons Florence + The Machine have confirmed the release of their yet to be released album dance fever on tour in New Zealand and Australia in March 2023.

American singer-songwriter King Princess will be a special guest at all arena shows.

Australia and New Zealand were among the first countries outside the UK to embrace Florence + The Machine, first landing on our shores in January 2010 as part of the Laneway Festival.

Just six months later, Florence Welch returned to Auckland with her band for another show. Kiwi fans haven’t seen her since January 2019.

As part of their world tour, Welch will play arenas in Perth, Melbourne, Brisbane, Sydney and Auckland – playing Spark Arena in Auckland on Tuesday March 21.

Frontier members will have access to a presale on Wednesday, May 4, before tickets go on sale to the public on Friday, May 6.

The Scrapbook dance fever was recorded primarily in London during the pandemic in anticipation of the world reopening. It evokes what Welch has missed most in the midst of lockdown – the clubs, dancing at festivals, being in the whirlwind of movement and togetherness – and the hope for a reunion to come.

The album produced by Florence Welch, with Jack Antonoff and Dave Bayley, should bring back the best of Florence, with powerful anthems that slyly poke fun at her own personality, play with ideas of identity, masculinity and femininity, everything by being redemptive and festive.

In support of Florence + The Machine, American singer, songwriter and multi-instrumentalist King Princess (aka Mikaela Straus) will open for each of the Australian and New Zealand shows. Her debut EP Make My Bed (2018) debuted at No. 1 on the Official New Zealand Music Chart.

Music concerts to attend in Sydney in May

Trey Songz, Young MA, will take the stage this week