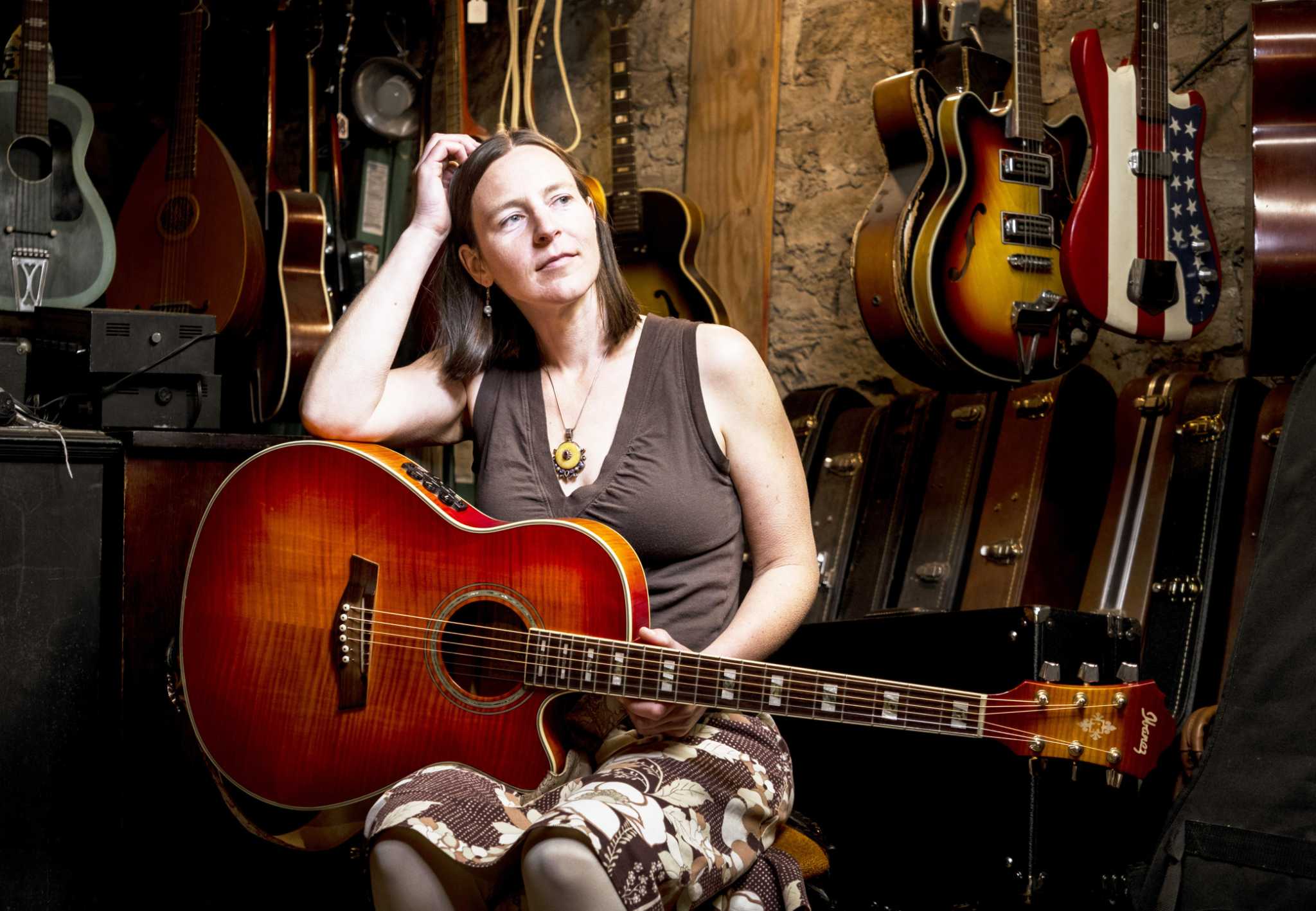 The artist writes with an “unquenchable wanderlust and deep love for the land,” according to a press release. “Cottonwood,” which features 14 original songs, has been called “as real as it gets – a raw, real-life account of engaging, relatable stories,” he said.

Bee, who frequently tours the country, is influenced by the “collision” of Appalachian folk and modern songwriting, the press release says. “She’s a blend of distinctly crafted vocals, acoustic simplicity, yearning soul, and alluring storytelling.”

Bee has received The Ark of Music Album of the Year, The Ohio Music Awards Best Americana and Best Singer-Songwriter Albums, was a finalist in the USA Songwriting Competition, and received an honorable mention in the Lyric Competition of the American Songwriter.

His use of “images and metaphors from nature can be found in almost every piece. Poplar leaves, dragonflies, thunder, little yellow birds and the desert sky all help create a sense of place in these songs,” the artist said.

What sets this album apart from Bee’s previous work is how the Cottonwood themes increasingly branch out while maintaining a minimalist production and authentic storytelling, the release continued.

“The track ‘Never Known’ gives a tender and hopeful voice to an unborn child. ‘Ecstasy’ tackles the difficult subject of drug use with humor and grace. “Rolls Away” is an image of someone who finds a quiet escape in their bowling league, and “Wish I Knew” examines a codependent relationship troubled by alcohol and disengagement. The songs are rooted in longing, humor, casual introspection and patient observation,” the artist said.

The album was recorded at I Love Brucie Studios in Stewart, Ohio, and mastered at Empty Sea Studios in Bellingham, Wash. Co-produced by Bee and Bruce Dalzell, the “simplicity of the production lends itself to the pure intimacy of these songs”.

Videos of Bee’s performances can be viewed on Youtube at bit.ly/3yRFHLK and bit.ly/3yHscy4. For more information, visit buttonwood.org or call 860-347-4957.