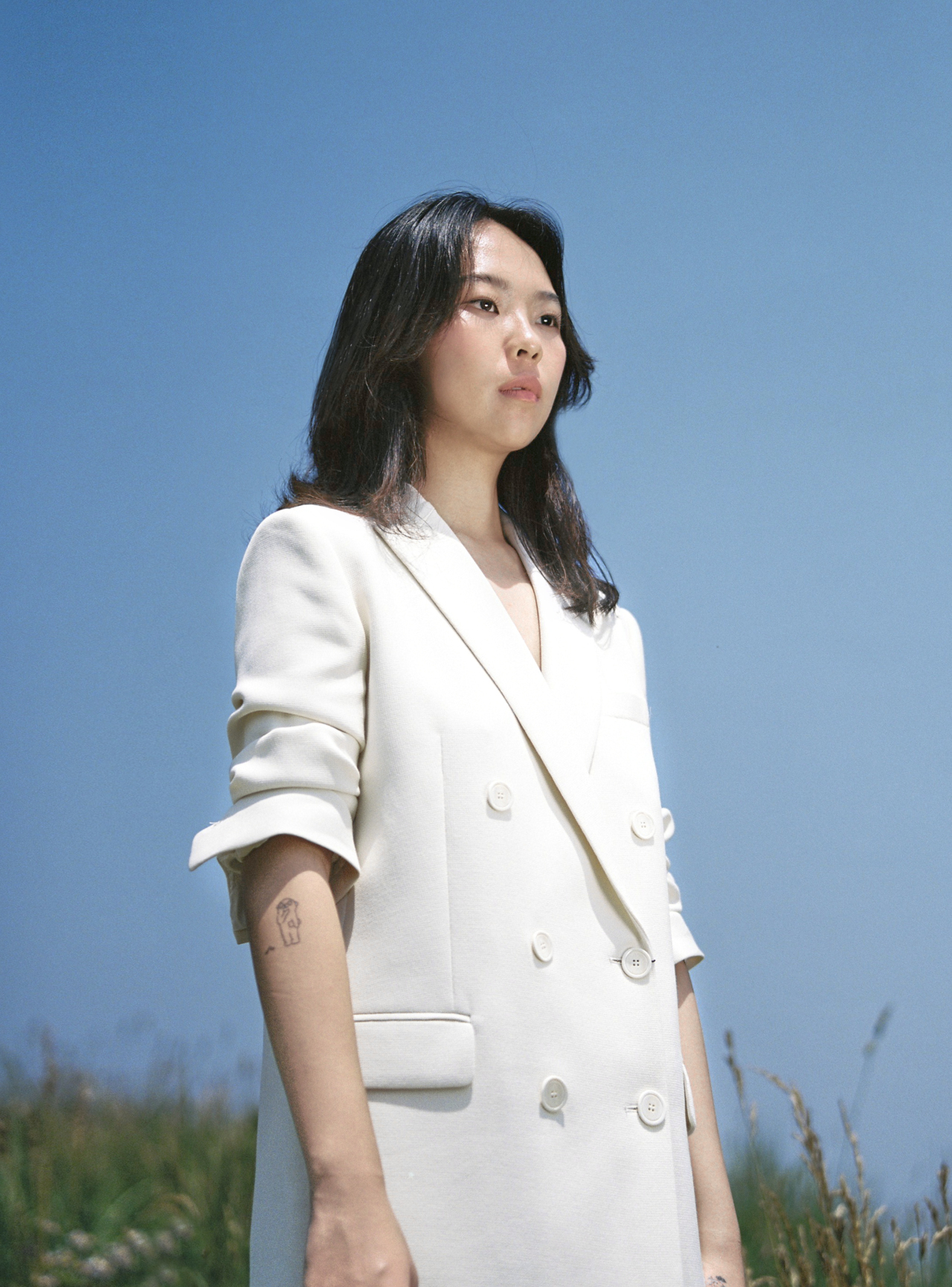 By Adam G. Doctor On Aug 4, 2022
Share
In 2015, Lydia Lee, then a teenager studying music in high school, took the internet by storm with her cover video for Adele’s “Hello.” The viral video led Lee to appear on a popular American television talk show, The Ellen DeGeneres Show and talk about her dreams of becoming a singer.

Fast forward seven years, Lee has now earned the title of musician and is free to navigate her musical universe at her own pace, sharing her thoughts with the world through her words.

Coming in and out of the local music scene since her official debut with single “Blue” in 2017, Lee, real name Lee Ye-jin, returned in July with a new single, “Ways We Change.” This came two years after releasing her debut EP, “The House that I Live in,” in August 2020. Spending her summer vacation in Paris, Lee spoke to The Korea Herald via email before the new single.

“Since the EP, I’ve been living my life: writing songs, doing TV shows, writing music for commercials, and still adapting to life and enjoying it,” she said.

While many up-and-coming musicians choose to grow their careers in the local music scene, Lee, after becoming a viral sensation, opted for something very different; she flew to Paris to study art.

During her two years at the Paris College of Art, Lee said she did not work on her music. She needed time to explore herself and her art if she wanted to continue creating music.

The cover art for “Ways We Change” was taken from a picture she had drawn for a school project on “Perception and People,” she said.

“I’m extremely introverted, so I’m always afraid to approach people. I wanted to challenge that trait of mine through this project.

She went around town and asked people if she could take their picture. She chose nine and drew them in her unique style.

“Photography can portray the exact reality. Once it passes through the eyes and the mind, it becomes a perception of someone that can be altered and distorted. After writing “Ways We Change”, I thought this project was a perfect fit for the song because it’s about my perception of the world and how it has changed.

“Ways We Change” is a song she wrote after a period of confusion as she tried to define herself and her music. During this phase, Lee says she was not completely satisfied with her work.

“Even though I was proud and happy with my music right after it came out, after a while I couldn’t help but think, ‘Is this what I need ?'” she said.

“Then I realized I was changing day by day. I’m not the person I was when I first wrote the song. This change is natural, and there’s no reason to think less of yourself throughout this change.

The 25-year-old said she realized these changes had set her free and, looking back, she said it was love that guided her on her journey.

“My world will continue to evolve, with continuous destruction and creation, forever. Although this process may be confusing and chaotic, love and freedom will be within,” reads the description of “ Ways We Change”.

Sharing the emotions she felt throughout the making process, Lee said the new song was “a statement of freedom.”

For the lyrics, the singer-songwriter tried to use his most honest words.

“There are times when I have to really dig to find the right words for a song, but this time it came naturally. I tried to be as honest as possible, and it just flowed.

For the single, she teamed up again with Grammy-nominated producer Illuid Haller, with whom she worked on “The House That I Live In”. Describing Haller as one of the people closest to her, Lee said he understood how her mind worked and knew how to bring her imagination to life.

“This single is very close to my heart. I was able to be completely free with the sound,” Lee said. “There are sounds that can be weird or even boring and messy compared to my previous songs. I was trying to show my ideas in detail, which sometimes made me embarrassed but so liberated.

Lee hoped the song would also grant listeners a piece of freedom.

“I really hope this song liberates people like it did for me. If not, I hope it’s just a fun little song to enjoy during its 2 minutes and 51 seconds.

The artist says his life is an excursion in search of inspiration for his creativity. While all experiences can be inspirational, we need to diligently focus on the moment.

“Sometimes inspiration can be like a mystical creature that suddenly exists and then disappears, but when you look closely you can always find.”

She plans to gradually expand her presence within the local music scene. According to Lee, she will be releasing a few more singles, leading to an official album over the next year.

Although her mind is now filled with thoughts of how she can make “an awesome album,” Lee will continue to focus on having fun during this ride.

“I want to be a musician who is constantly exploring and experimenting and I want to be remembered as someone who is always having fun with music.”