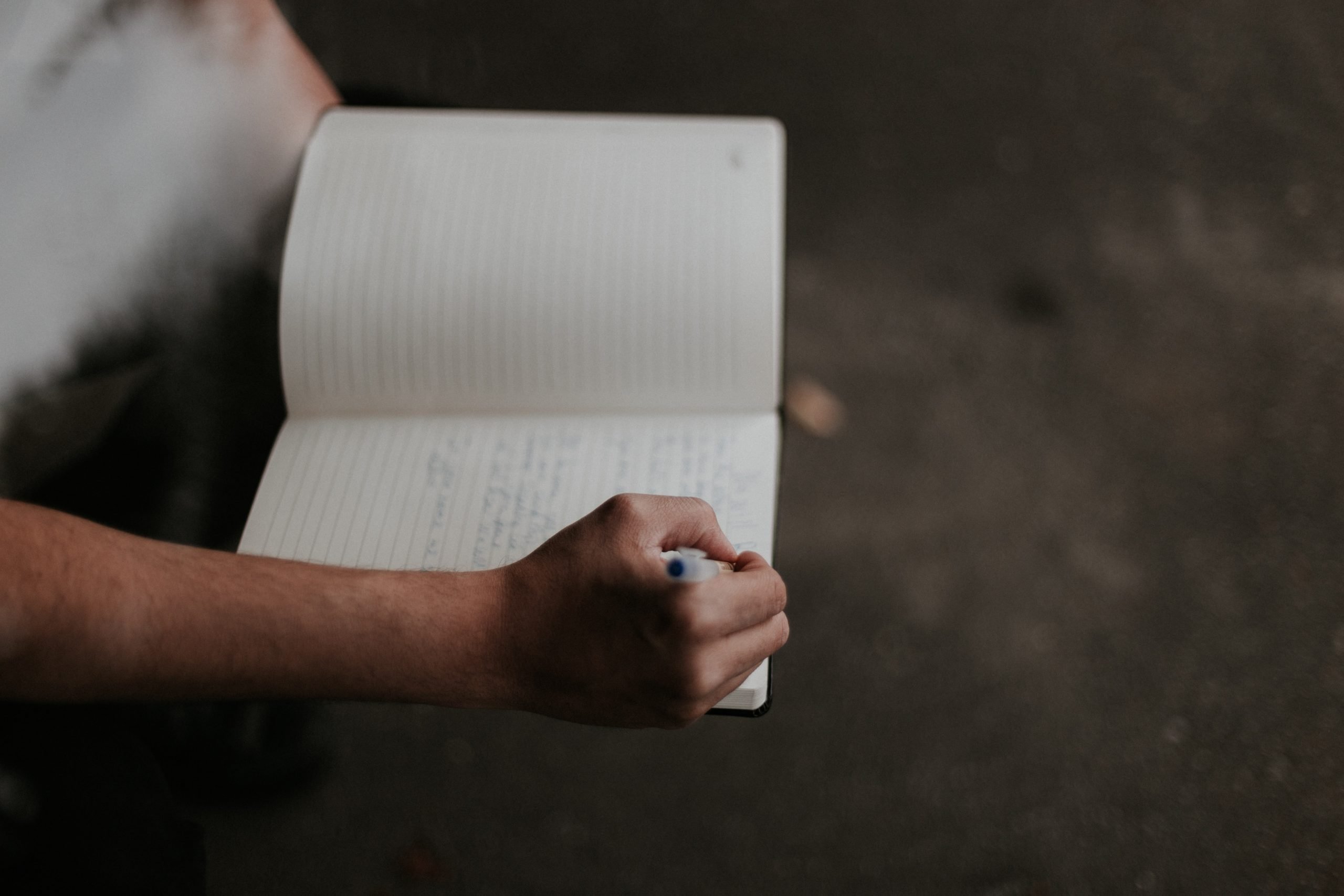 How much do songwriters earn?

I’m not going to pretend that making a living as a songwriter is easy. But it is quite possible. In today’s world, you’ll have to be a lot of different things – not just a songwriter, but also an artist, producer, performer, and music distributor. But for this article, we will just explain how you can make money as a songwriter.

Songwriters, whether they’re also artists or not, can make money in a variety of ways: performance royalties, streaming royalties, and publishing deals.

And the way songwriters collect performance royalties is through a Performance Rights Organization (PRO). These would be companies such as BMI (US), ASCAP (US), SOCAN (Canada) and PRS for Music (UK).

So, for example, let’s say an artist writes a song with a songwriter. Here is what the distribution of rights and royalties could look like:

However, if two independent songwriters write a song together and produce it themselves, they usually split everything 50/50, and they wouldn’t have to give percentage points to a producer.

So, as you might guess, there are a lot of variables that go into who earns what and how much each person would earn from a song. But as a songwriter or one of the songwriters, you owe a portion of its overall broadcast royalties.

Another option for songwriters is to get a publishing deal. This is when a songwriter gives up all or part of the publishing rights to his or her songs.

Usually how it works, a publishing house will put you on their songwriter’s list knowing that they retain 50% of the publishing rights and you retain 100% of the writing rights. In exchange, the company engages you in co-writing sessions with songwriters and/or successful artists with the end goal of having your song recorded by an artist.

Sounds pretty cool, but Grammy-nominated and award-winning songwriter Ester Dean says a publishing deal won’t prepare you for life. At least not right away.

“Same [after getting an advance from a publishing company], you definitely need a second job,” she said. “I worked in nursing homes for about seven years before I could pay my rent just by writing songs, and it took five years after I got a publishing deal before I really did.”

Can we determine how much songwriters earn IRL?

It’s pretty hard to say “you can make X amount of money as a songwriter” because there are so many variables. The best way to find out is, first, to know all the ways you owe royalties as a songwriter (as we just said). And then, second, record and release your songs under your own name or let another artist release them. This will maximize your overall earnings.

How Freelance Songwriters Can Make a Decent Living

So let’s make all this information practical for you, an independent songwriter (and probably an artist). Here are some ways to start making money from your songs.

Register your songs with these royalty collection organizations

To earn all the royalties owed to you, you need to register your songs with a few different organizations.

First, you must register every song you write and plan to release (or let another artist release) with a performing rights organization (PRO). Personally, I use BMI (it’s free to sign up), but ASCAP is the other best option.

Next, you’ll want to publish (or have another artist publish) your song on streaming platforms. You do this through a digital distributor. The best place to start is to learn about different distributors and what they offer.

It is also a good idea to register your songs with a publishing administration company. A publishing administrator collects mechanical royalties generated from streams or sales of your music, which are paid by streaming platforms. They may also collect performance royalties from other countries even if you are registered with a PRO. I use Songtrust.

Finally, consider registering your songs with SoundExchange (US only), which collects digital performance royalties (think Pandora and Sirius XM).

When you write a song with someone else and it is released by you and/or another artist, royalties are due to you when someone streams or downloads that song, whether or not you are the artist. of this song. You are owed streaming revenue, and you and the other songwriter have set up splits through the digital distributor.

If you want to eventually get a publishing deal, you can try writing with songwriters who already have a publishing deal. It’s the best way to get your foot in the door. This usually means moving to a music city, like Los Angeles, Nashville, or New York.

When playing live, the venue pays you and you can usually get a tip jar, depending on the venue. But on top of that, playing your songs live generates performance royalties. In my experience, playing live has earned me $1-2 in royalties per song. It’s not a ton, but it could be the gas money that gets you from gig to gig.

Playing live also allows you to be part of your local music community. Some people call this “networking”, but it gives the impression that you are only there to get something from others. Instead, think of it as fitting into the community. You help others when you can. And others help you when they can. Opportunities in the music industry are often about who you know, not just what you know.

Get your music on TV and in the movies

If you professionally produce, mix, and master a song you wrote, you can air that song on TV and get paid for it.

You get paid upfront, what is known as a “sync fee,” and that amount can range from a few hundred dollars to tens of thousands of dollars. It all depends on the type of placement, how important your song is on the show, how many seconds it uses, and the budget for that project. Then that TV placement earns you performance royalties, which can vary widely depending on the network and region where the show aired.

This is how songwriters make money and you can too. Remember, the smartest way to move forward is to also be an artist, not just a songwriter.

After being left for dead, can an independent takeover bring back Lloyd Center’s glory days?