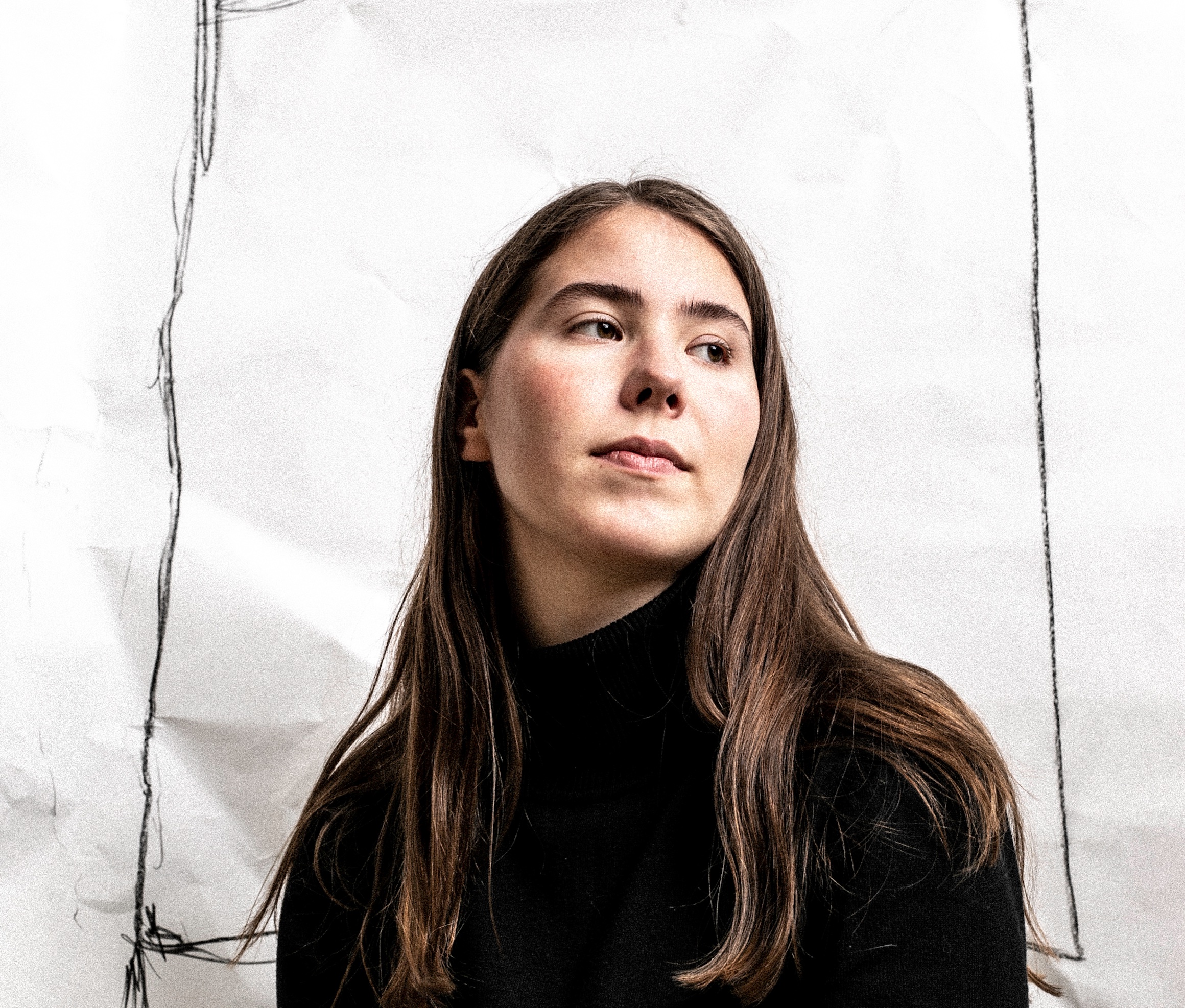 On the last day of the meteorological summer, as colder weather beckons, at least in Northern Europe, only Arny Margret could make the freezing temperatures and long nights appealing. Luckily, on “The World Is Between Us” and in particular her captivating video, the 20-year-old, from a sparsely populated peninsula in northwest Iceland, shines a light on the calming and still references of climates. glaciers with which she is so familiar.

The quiet and refined folk of “the world is between us” and his next album they only talk about the weather, expected on October 21, as you would expect, the weather and its interaction with our lives are at the heart. The video for ‘The World Is Between Us’ was directed by renowned Icelandic director, Erlendur Sveinsson, with the landscapes where Margret grew up the perfect companion for her wintry sound. “We shot the video in my hometown in the winter,” she explains, “We had all kinds of weather conditions that were expected, but that’s also what we wanted to show. It captures the isolation and the loneliness, but also the beauty that is inside. It was so nice to work with Erlendur on that, we had a great team and it was so much fun to do, so I hope the people will like it as much as we do”.

Lose yourself in the world of Arny Margret now below, and you’ll probably wish those colder nights had passed even faster…

Muse’s ‘Will Of The People’ Charges At UK No. 1 – Billboard