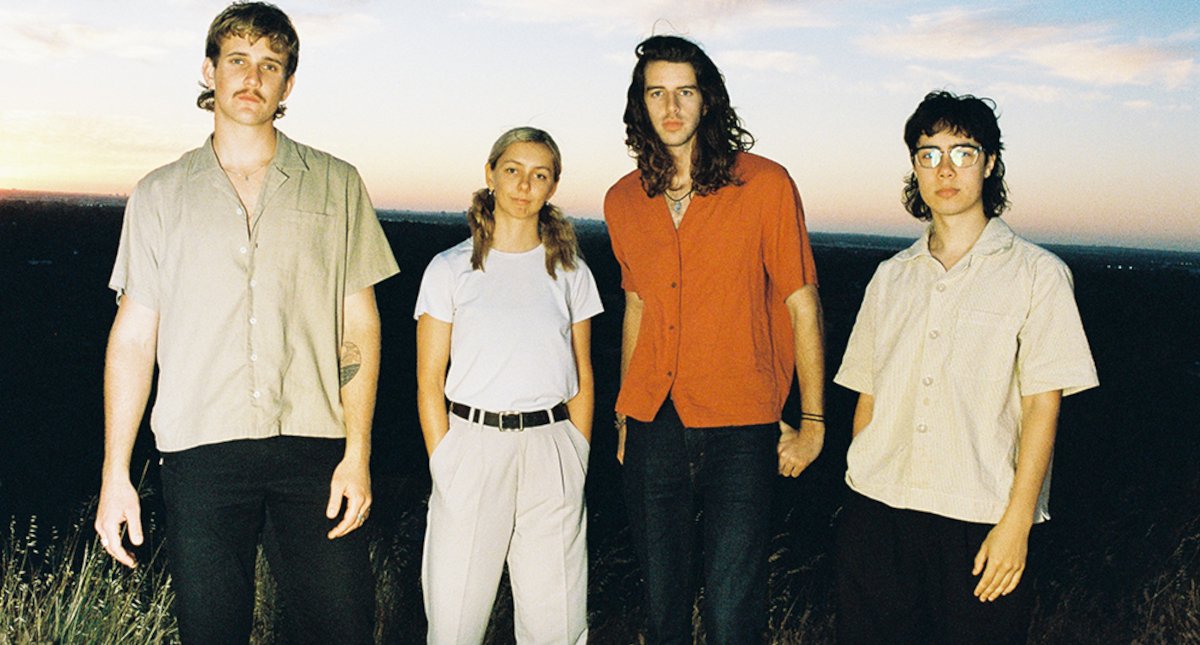 Last week, the UK’s Competition and Markets Authority (CMA) gave preliminary approval to Sony Music’s takeover of AWAL for around $430 million. Now independent labels are speaking out against the decision and the overall transaction.

Kobalt first agreed to sell AWAL (along with Kobalt Neighboring Rights) to Sony Music Entertainment (SME) last February, and the CMA in September expressed “significant” concerns about the massive acquisition. (That same month, the competition watchdog formally concluded an investigation into Viagogo’s $4.05 billion purchase of StubHub.)

And as mentioned at the start, the CMA appeared three days ago to greenlight the nearly half a billion dollar transaction, stating that it represents a “relevant merger situation” and will not result in a “substantial lessening of competition”. ”

However, that government entity also said third parties would have until March 4 to comment on the tentative findings, with a final decision on the sale expected by Thursday, March 17. Association of Independent Music (AIM) CEO Paul Pacifico was one of many independent label representatives who took aim at the CMA’s decision.

“While the CMA has ruled that the acquisition of AWAL is not sufficient to materially lessen competition on its own, it is part of a pattern that threatens to progressively erode competition and diversity in music. UK if independent entrepreneurs continue without much-needed access to capital,” UK music manager Pacifico said.

“Sony says even a hugely successful indie like AWAL would have struggled to maintain its position on its own underscores the industry’s need for better scaling support. Without growth avenues for independent entrepreneurs, we can expect a gradual erosion of competition across the sector, undermining innovation, diversity and leading to less favorable conditions for artists,” he said. he concluded.

And in her own statement, longtime Independent Music Companies Association (IMPALA) executive chairwoman Helen Smith weighed in: “This is an interim set of findings, so we will comment in time to the CMA deadline of March 4, with their final decision due later in March. We remain concerned that this acquisition will have a negative effect on competition and of course on artists, independent music companies and consumers.

“We will carefully read the CMA’s arguments and consult again with our members for their views on the specific rationale applied by the regulator, so that we can provide as helpful input as possible.” The case also highlights the need for the independent sector to have options when it comes to accessing finance,” concluded AIM’s former director of legal and business affairs.

Needless to say, the coming weeks will reveal precisely how much Britain’s indie labels intend to fight against selling around $430 million, which would effectively bring in artists like The Happy Fits from New Jersey and Spacey Jane. of Perth under the SME banner.