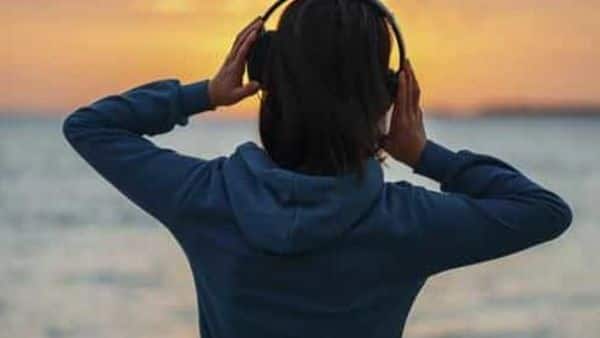 NEW DELHI : For the third year in a row, the Indian music industry recorded a turnover of only ??1,500 crore, according to the latest report from the Indian Music Industry (IMI), the supreme body representing the interests of music companies or record labels across India.

In the past nearly two years, fewer films have been released in theaters due to the pandemic which has impacted the revenues of the music industry. Even though non-cinematic music and independent artists have gained ground, the most money is generated by music in Bollywood films and regional cinema.

The report states that the recorded music industry continues to lose between Rs. 2,016 crore and Rs. 2,791 crore per year due to outdated laws, making it difficult to obtain adequate compensation from the company. media such as radio, television and short video applications as well as public performances.

In addition, 70% of the music recorded in India is based on films; the remaining 30% are largely classical, devotional, folkloric and independent. As for the southern and eastern states, about 90% of local music is based on movies, according to the report.

â€œOver the past year, as fewer films came out, the discovery and popularity of non-cinematic and independent music soared, but even then the top songs released in 2021 had a fair share of Bollywood and regional film music, â€said a spokesperson for Spotify.

Hindi is the most widely used language on the platform in India given the popularity of Bollywood music, the person added, but Punjabi music is almost as popular. In addition, K-Pop is on the rise and three of the top 10 albums released in India are from BTS, the South Korean boy band. English, Hindi, Punjabi, Tamil, Telugu, Malayalam, Spanish, Korean and Japanese are some of the languages â€‹â€‹that boost listening to music on Spotify in India.

â€œAs film releases were delayed, listeners to Bollywood, film music and pop migrated to desi-indie music. With regular independent releases during the pandemic, it became one of the most aired genres after the pandemic, â€a spokesperson for JioSaavn said.

â€œThe category itself has grown with greater artist awareness of independent music distribution via aggregators. Major labels have also supported music outside of the film ecosystem over the past two years,â€ added the person.

Gaana CEO Sandeep Lodha said Hindi may still be number one in terms of stream and audience share, but other languages â€‹â€‹have their own loyal base. â€œThe language barrier is very low in independent music. Listeners enjoy songs in languages â€‹â€‹they usually do not engage in and many songs contain a mixture of more than one or two languages,â€ Lodha added.

Granted, the advent of audio streaming platforms may have made it easier to find music and musicians through a legitimate channel, but this has hardly resulted in fair value for those creating content. Industry experts estimate that over 95% of users listen to music for free. In addition, the loss of income due to piracy is high.

* Thank you for subscribing to our newsletter.