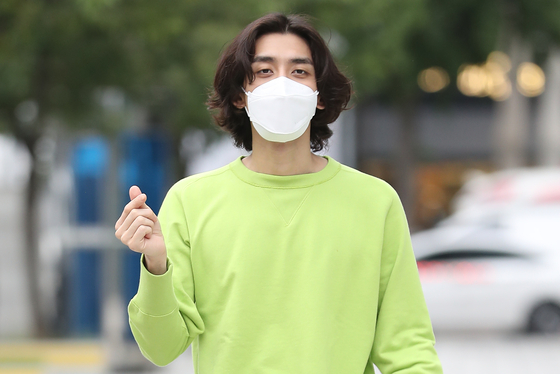 Indie rock band Jannabi will release a new album on May 10.

Choi Jung-hoon, the leader of the group, posted an image of a flower on a green screen with the caption “Congratulations to everyone whose life has returned to normal [after Covid-19]. Jannabi will also return to her original place. As you might expect, Jannabi will release a new album on May 10.

It hasn’t even been a year since Jannabi released her third full-length album, “The Land of Fantasy: Captain Giorbo and the Old-Fashioned Heroes.”

“A friend told me that we must have a lot to say to release a new album in less than a year,” Choi wrote. ” I suppose so. It’s nothing serious, but look forward to it.

Choi also hinted that Jannabi would start holding small and large scale concerts, which had to be postponed due to the pandemic.

Jannabi rose to fame with his single “For Lovers Who Hesitate”, from his second studio album “Legend”, which reached No. 1 on the Melon Monthly Singles chart in May 2019. Its current members are Choi, bassist Jang Kyung-joon and guitarist Kim Do-hyung. In 2019, member Yoo Young-hyun left the group after being accused by netizens of being a bully in his youth.

Who was SUSAN JACKS and what was the cause of her death? Canadian singer-songwriter dies at 73