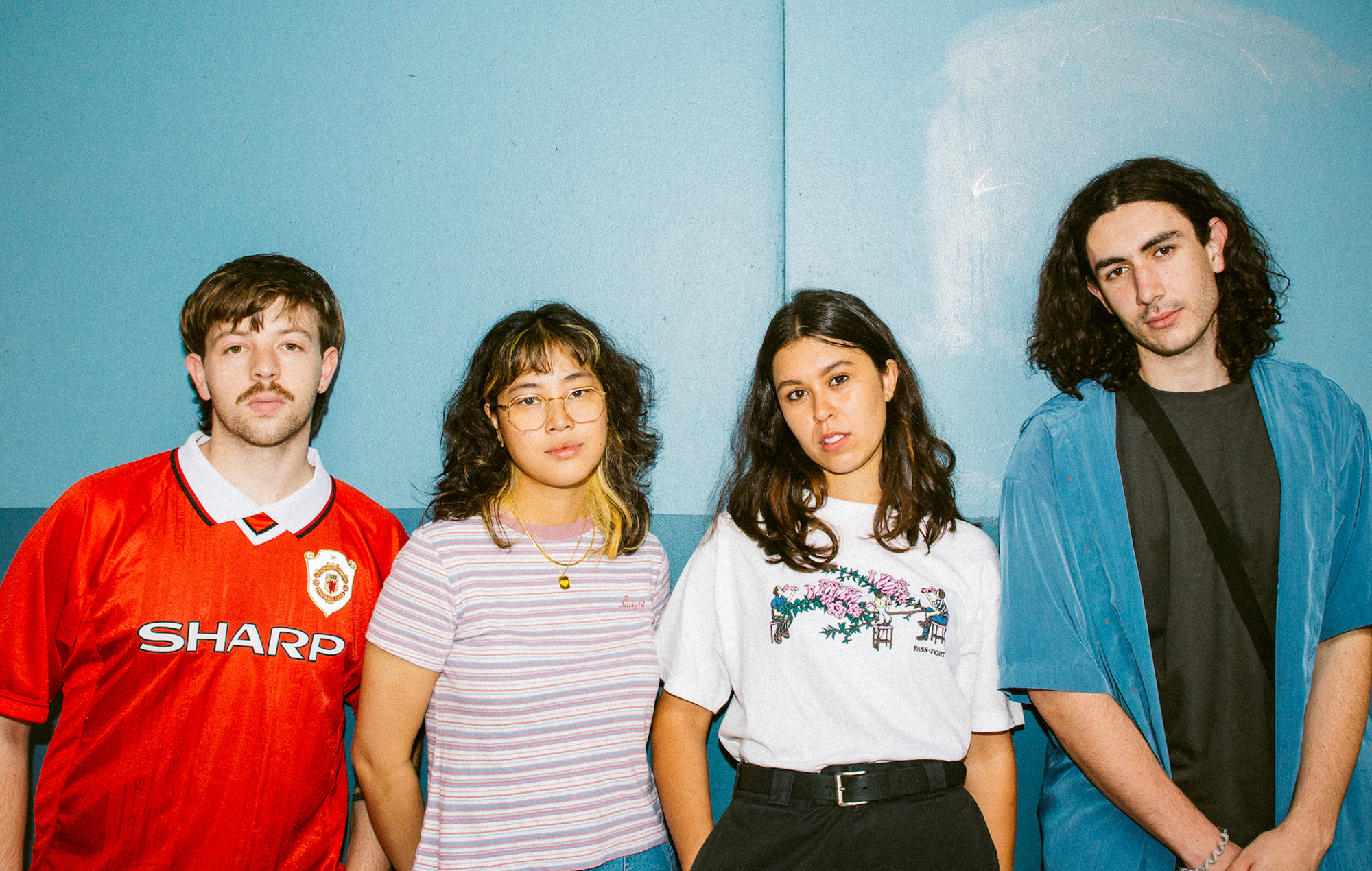 indie rock with an eye for the little things that matter

For a band named after an unassuming staple, it’s only fitting that Coconut Cream would grasp the totemic significance of everyday objects. From parking tickets to undone teacups, the Sydney quartet’s new EP keeps a permanent inventory of such small but mighty emblems.

Singer/lyricist Astari Mudana anoints those fleeting mentions with powerful doses of mixed emotions, drawing on her own personal experience for the six songs here. Depicting the temptation to slip back into a familiar romantic dynamic despite better acquaintance, the single “Safety Net” finds her putting on the subject’s brand of cologne after noticing it in a drug store. She even cites the exact raincoat she’s wearing, knowing the subject will know all too well.

These minor touches can pack a big punch, and it’s rare to see such a young band wielding them so effectively. After meeting at the Sydney Conservatorium of Music in 2018, Mudana convened Coconut Cream with guitarist Oscar Saran, bassist Chad Kennedy and drummer Jasmine Tan, devoting his early songs to such humble subjects as fairy bread and the daily consumption. But beneath these innocuous themes beats an anxious and relatable heart, Mudana’s songwriting following the subtly scathing tradition of Courtney Barnett and Camp Cope.

She also knows how to stage, with opener “Your Drug on Computers” closely following a relationship through concerts, house parties, supermarket aisles, vacant trains and broken down buses. Mudana’s voice rises as the guitar clacks and crashes, the drama heightened by the horns. Likewise, “Overgrown” contemplates moving on from a breakup while getting used to sleeping alone and not scanning crowds for a certain face.

But the closing title track, which was recorded in one take in Saran’s back paddock without Fitz, shows just how cathartic urgency Coconut Cream can be harnessed on its own. It’s particularly impressive considering that all of these songs originated from Mudana’s acoustic guitar, before the other band members built on his scaffolding – a process most transparent in the master ballad “More Time”, an empathetic lament over the constant delay to schedule.

Coconut Cream have only been releasing music for three years, but they’ve already made quite an impression – last year they were picked up by Broth Records, the young indie label founded by Joji Malani who has also signed up-and-coming Sydney bands like Meteor Infant and Morgue. And if that frenzied six-song intro seems over too soon, throw in their previous EP and you’ve got an album.

Auditions for a musical at the Pharr Community Theater