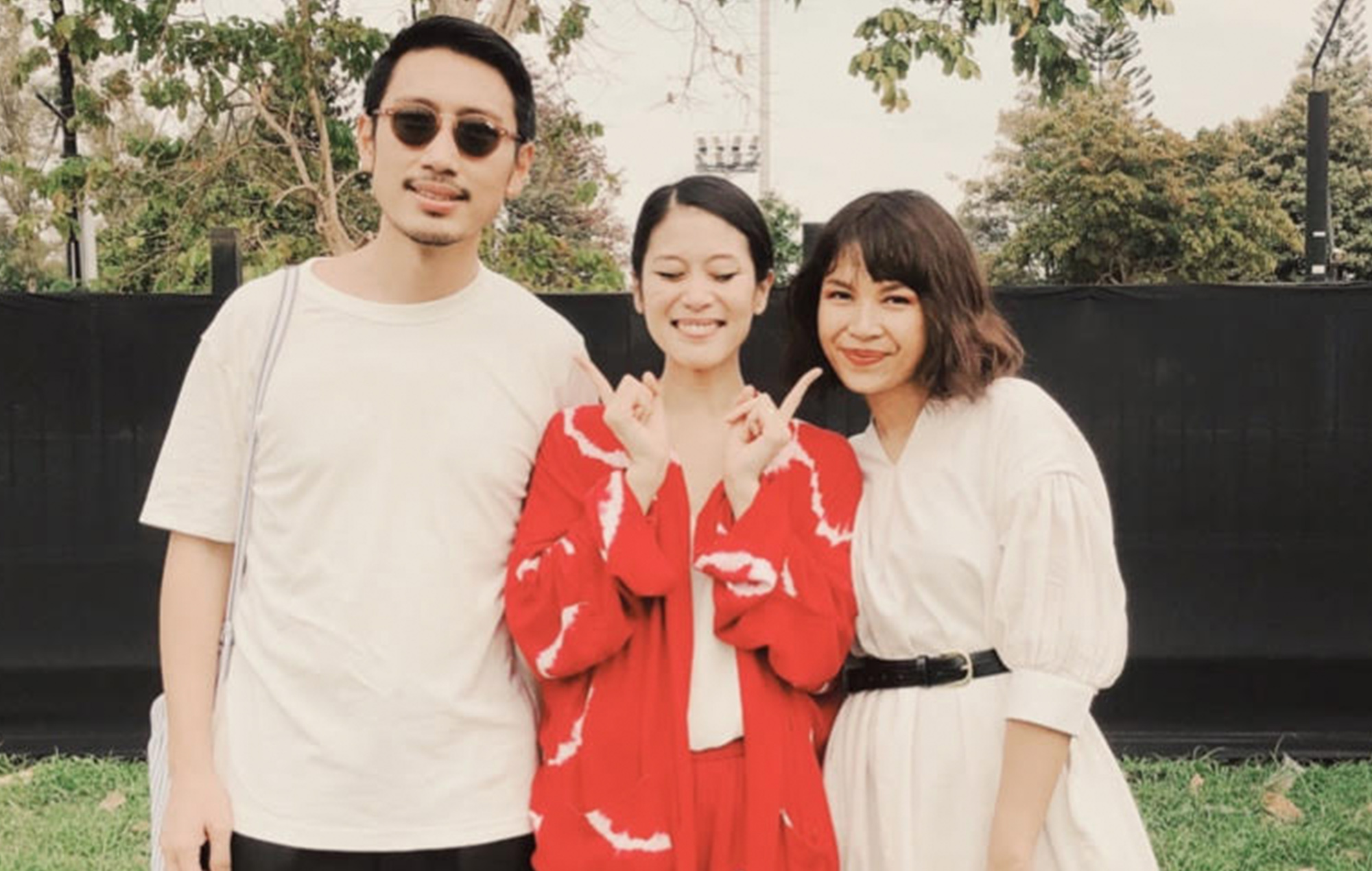 According to a press release, this song was written “about a year ago in the midst of the pandemic era” and expresses a cathartic wish “to feel the warmth of the world again”.

The song is produced by Anugrah Swastadi and Sukma Raya, with sessionist Odi Purba on bass and Hansen Arief on drums. The latter is from the Indonesian jazz group Kriyamana Trio. Listen to ‘Morning Sun’ below.

“Morning Sun” is also the first of several singles that Duara will release in the coming months, ahead of the group’s debut album later this year.

Duara, which consists of Martadinata and Robert MR, first formed in 2017 after the two got to know each other as session musicians. Duara released their first five-track EP â€œFlights of Imaginationâ€ in 2019, and followed it up with the singles â€œHomeâ€ (2019), â€œSound of The Rainâ€ and â€œMagnificentâ€ (2020).