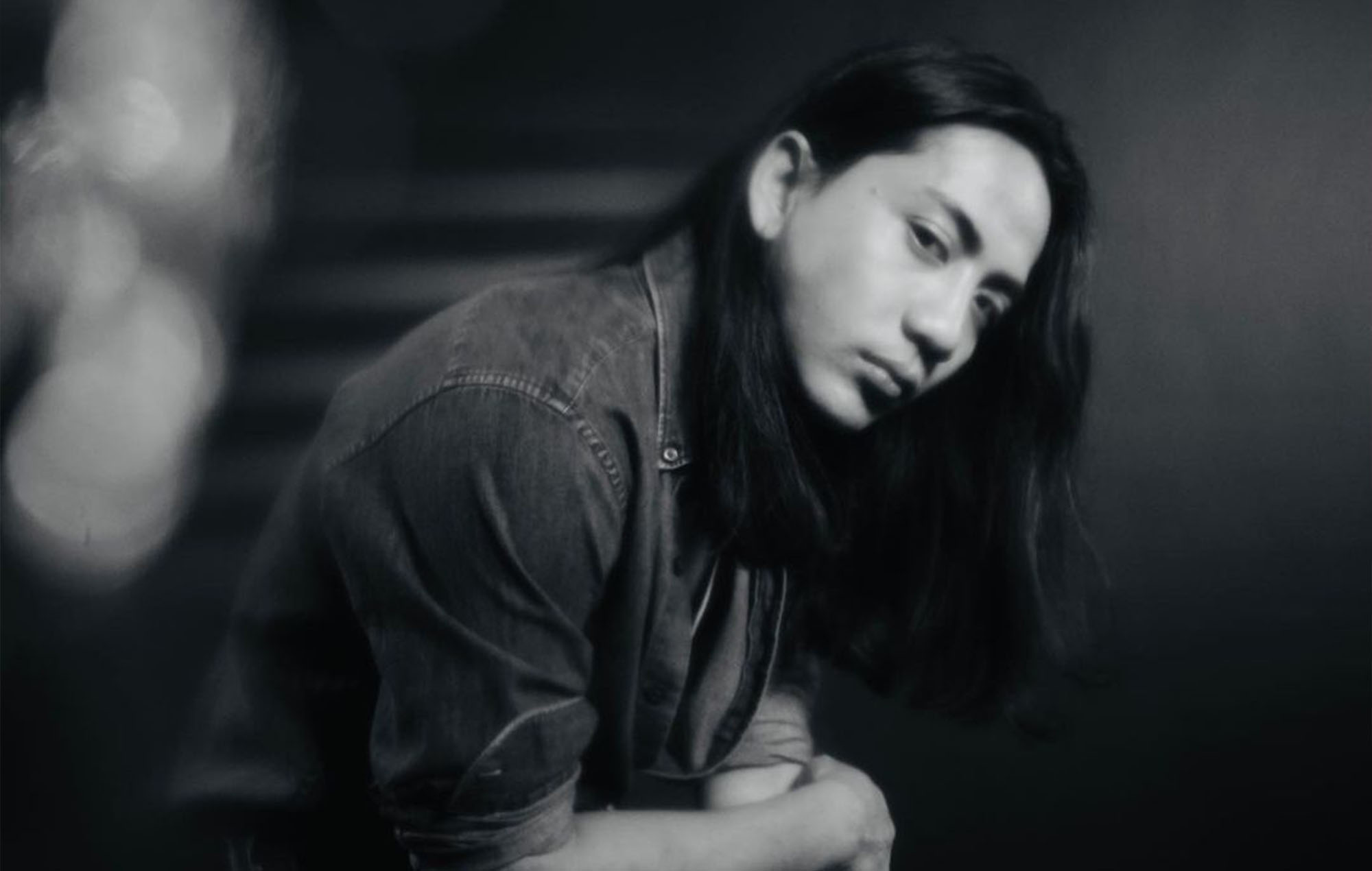 Indonesian singer-songwriter Morad announces debut album ‘About A Woman’, to be released in March

Upcoming Indonesian singer-songwriter Morad has announced the release date and tracklist for his debut album “About A Woman.”

Morad – real name Mohammad Radityo – made the announcement on his Instagram page yesterday, February 28, revealing the album’s cover as well as its tracklist. Pre-orders have not yet started for the album, which will be distributed by the Berita Angkasa label.

The 9-track album will include her previous singles “Red & Black”, “If Tomorrow I’m Losing You”, “How” and “No One’s Gonna Love You”. Morad has already tweeted that while “several people, special people”, who inspired the album, “in the end it all comes down to one. It’s just about one woman. Muse.”

Morad too revealed that fellow singer-songwriter Pamungkas contributed the track “Empty” to the album. “Great musicians are involved in the making of this album…as you can see from the credits of my released songs,” the singer wrote in his last tweet, adding, “My brother Pamungkas also contributes [sic] pouring his soul into a number called ‘Empty’. Honored.”

However, the singer has yet to reveal the extent of Pamungkas’ involvement in the track.

Morad began his solo music career with the lead single “Blink of an Eye” in 2019, before releasing “If Tomorrow I’m Losing You” as Berita Angkasa’s compilation album “Adiksi Adaptasi” (“Adaptation Addiction “) in 2020.

Last year he released singles “How” in February and “No One’s Gonna Love You” in November.

‘About a woman’s tracklist

Aṣa, ‘Believer’: song you must know