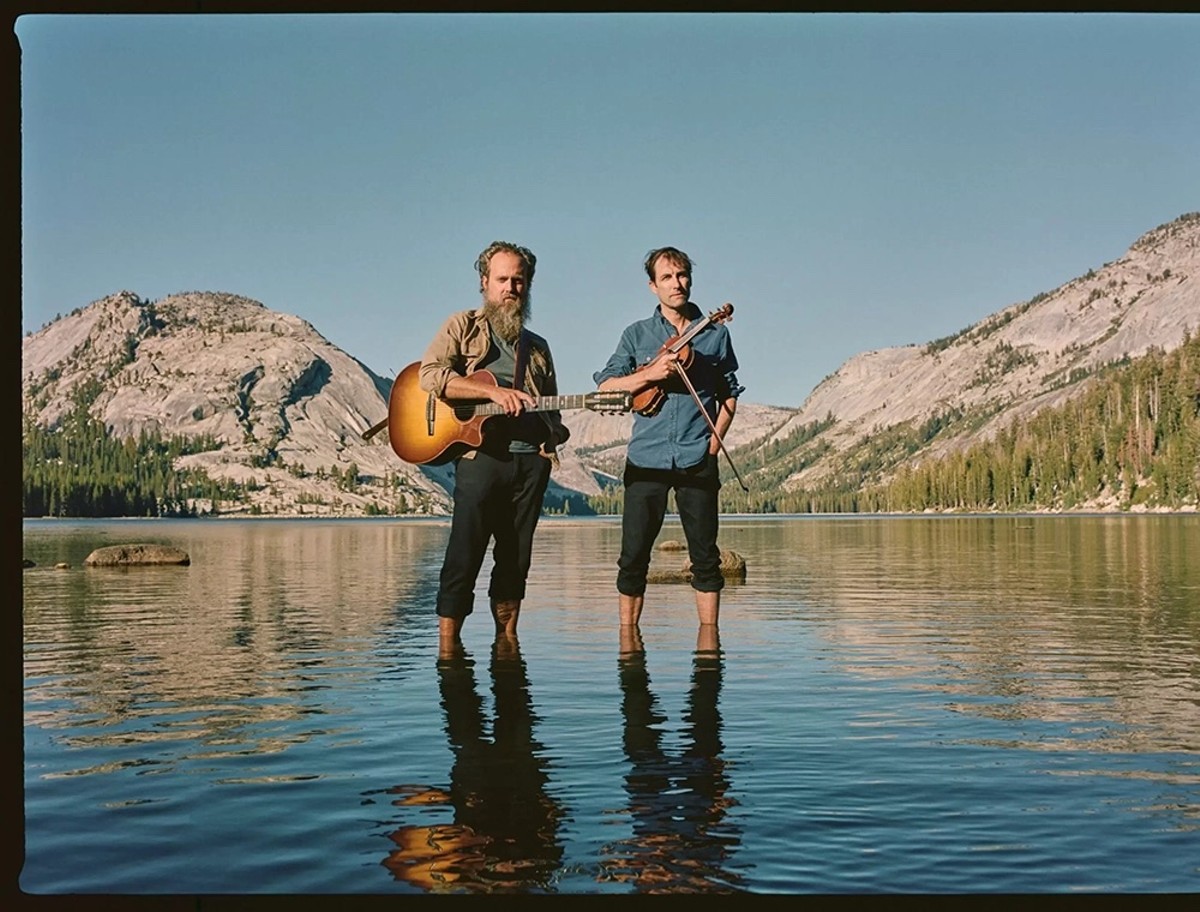 Andrew Bird and Sam Beam (aka Iron & Wine) seem like guys who should have known each other since at least the mid-2000s – a time when each became a distinctive presence in the indie folk landscape. Each is a writer and performer of particular insight – acoustic songs driven by incisive lyricism and deceptively simple melodic structures. Everyone is in their late forties. Each a visual oddity – Beam stands out with his impressively rendered beard, while Bird’s pencil-thin frame is often dressed in a unique outfit. And each now sports a copious discography – Bird recently released his 14th solo studio album, Internal issueswhile Beam’s most recent effort, 2019’s years to burnis a collab with like-minded guys at Calexico.

However, Bird and Beam only met a few years ago. They got along so well that they wanted to tour together. But then the pandemic hit.

“It will have taken over two years to get grounded when we finally embark on the ‘Outside Problems’ summer tour,” Bird said in a statement when their collaborative effort was finally announced last December. “I only wish it could happen sooner. I don’t know why it took me so long to meet Sam Beam. His music I have known and admired for many years now. What a lovely guy. The genre of guys who would help you move.

If the tour’s recent stop at Colorado’s iconic Red Rocks Amphitheater is any indication, expect a full set from each guy, punctuated by a collaborative section during which Beam joins Bird’s band for a series of songs likely to include at least one cover. (Bill Withers’ Just the Two of Us was the pick at Red Rocks).

As Beam recently described via his Twitter account: “A special set of Iron & Wine and Andrew Bird performing together every night – stick around for the full show to be amazed when it happens.”

Andrew Bird and Iron & Wine play at the PNC Pavilion at 7:30 p.m. on August 4. Doors open at 6:30 p.m. Meshelle Ndegeocello will open the show. There are no COVID-19 protocols in place for the event. Information: riverbend.org.

Send CityBeat a news or tip or submit calendar event.