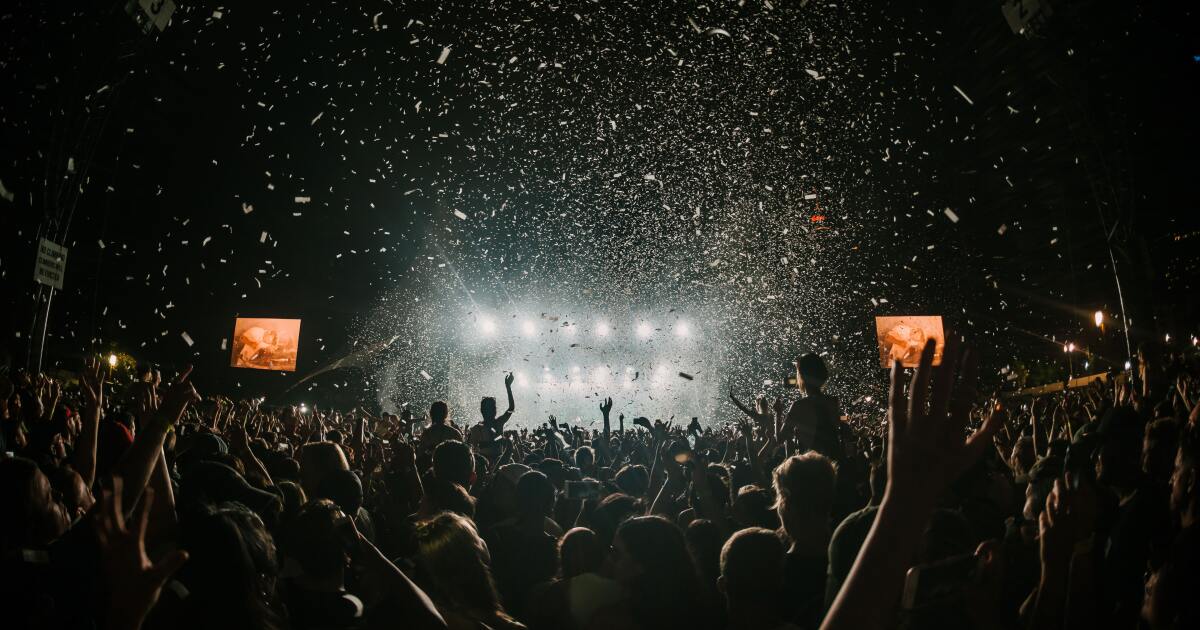 DPI Studio One tracks team of Mark Simmet, Tony Dehner and Cece Mitchell recently joined Talk about Iowa host Charity Nebbe to share their favorite independent and alternative music releases from 2021. You can listen to their conversation here.

Below is a Spotify playlist of their choice along with a list of each host’s favorite songs.

“Nowhere, Man” by Tune-Yards, from the Sketchy album

“Days Like These” by Low, from the album Hey What

“Are you a sleepwalker?” »By Torres, from the album Thirstier

“Man Next Door (ft. Santigold)” by U-Roy, from the album Solid Gold U-Roy

“Samurai Sword” by Chad VanGaalen, from the album World’s Most Stressed Out Gardener

“Survivor” by Nathaniel Rateliff & The Night Sweats from The Future album

“Freedom” by Jon Batiste, from the album We Are

“Starlight” by Yola, from the album Stand For Myself

“We Are Between” by Modest Mouse, from the album The Golden Casket

“Harmonia’s Dream” by The War On Drugs, from the album I Don’t Live Here Anymore

“The Way That I Do” by Durand Jones & The Indications, from the Private Space album

“Family Farm” by The Hold Steady, from the album Open Door Policy

“Be Sweet” by Japanese Breakfast, from the album Jubilee

“Black Dog” by Arlo Parks, from the album Collapsed in Sunbeams

“Brando” by Lucy Dacus, from the Home Video album

“Dreams” by King Gizzard and the Lizard Wizard, from the album Butterfly 3000

Shannon & The Clams ‘All of My Cryin’, from Year of the Spider album

“Pay Your Way In Pain” by St. Vincent, from the album Daddy’s Home

“Tyler” by Kiwi Jr., from the Cooler Returns album

The Witcher season 2 has another song worth going viral