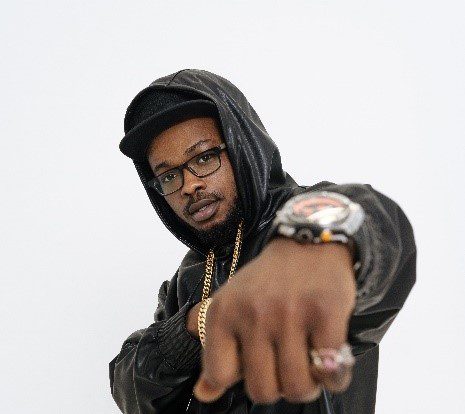 Swaggha, born Daniel Nuako, is an acclaimed musical artist who began to achieve professional success around 2015.

The release of his critically acclaimed debut “Work It Gal” set the airwaves ablaze and was broadcast around the world, putting him in the spotlight.

It tells of how blessed musicians are due to their ability to paint or create certain images and memories through words as people listen while being able to imagine exactly what is being sung in their heads and follow along. .

“As an artist, I plan to paint a lot of images across different themes along the way.” – Swaggha

Swaggha is originally from Ghana and was born in the capital Accra. He mainly grew up in Takoradi where he was noticeable from an early age his passion for music.

SWAGGHA represents a revolutionary vibration in terms of music, “Still Will Always Gather Good Hearts Around”.

He has released numerous singles over the years, which can be found on all social media platforms and music streaming services. Some of his released songs such as Generations Next and Work It Gal are family tunes in Ghana.

With his next debut album (EP) in the works, he plans to deliver categorical music, with only adaptive, thematic songs while infusing this knowledge he calls “The Tip”. Which talks about his return to the music industry as a songwriter.

â€œI see the future of my music being heard and recognized more by people who can relate to the topics I am talking about as we receive interest back home in Ghana. In Africa, I want to be a new musical figure for rhythmic puns, to help raise the bar of our musical standards around the world. I believe that because I love what I do, my fans will love me in turn, â€said Swaggha.