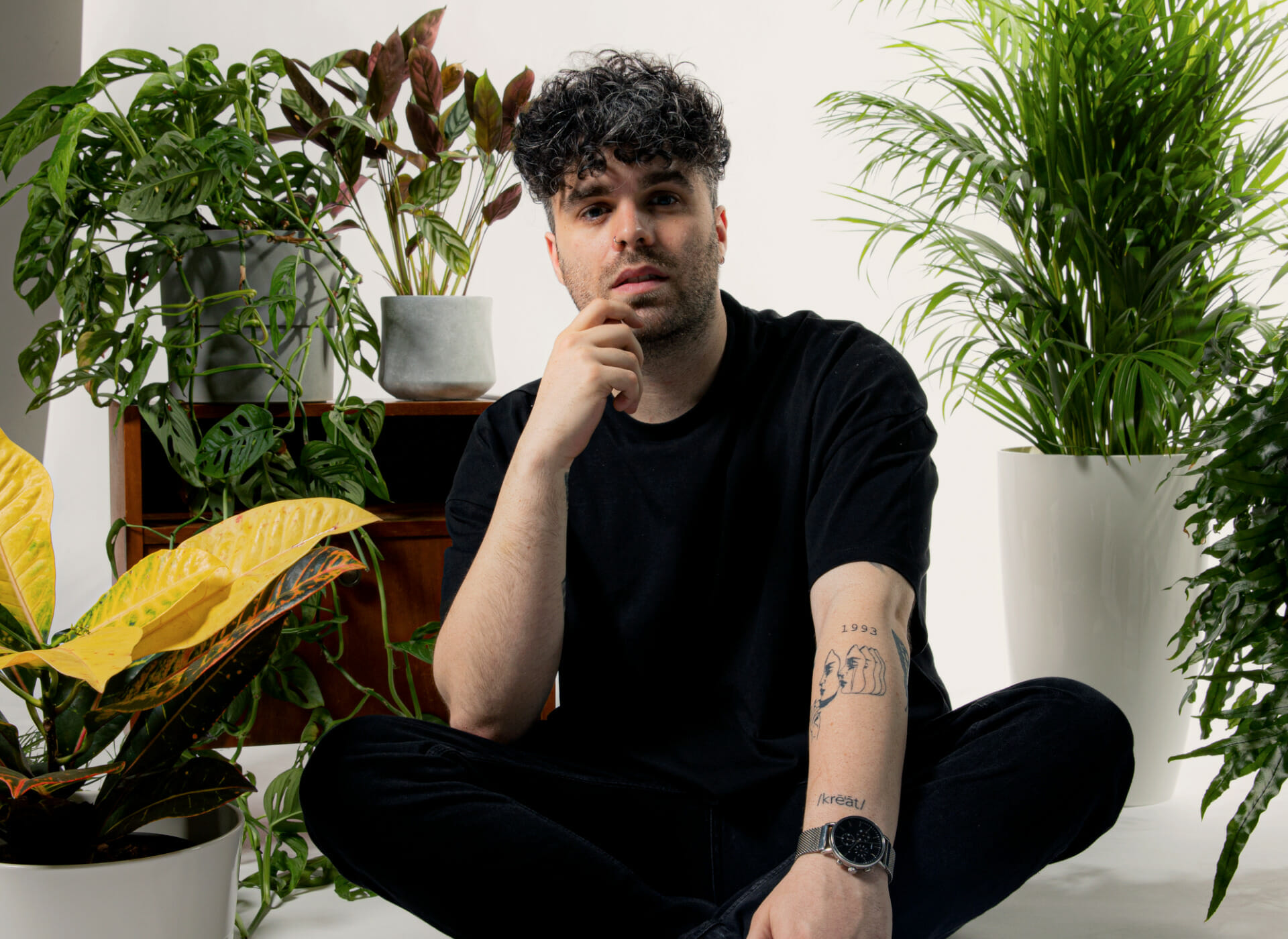 Jerro’s highly anticipated debut album Go home arrived via This Never Happened. After teasing fans with four pre-album singles, “Lost For Words”, “Subtleties”, “Presence” and “In The Dark”, the Belgian producer unleashes the harmonic mastery of his panoptic and progressive soundscapes across 11 tracks melodic songs that include features of Panama, Fractures and Tailor. Speaking on the sound influences of the LP, Jerro shared,

â€œMy first album is something I’ve always dreamed of since I started making music, and it’s surreal that it’s finally coming out. One thing I like about the album is the diversity of the sounds. There are pop songs like â€œToo Weakâ€ that appeal to people, real melodic house songs like â€œStayâ€, indie songs like â€œAre You Thereâ€ and club songs like â€œSweepingâ€. I really wanted to create an album where every type of listener can find songs they enjoy, while staying true to the classic Jerro sound, and I couldn’t be more proud of the result!

Go home explores Jerro’s dynamic production, with his debut album striking a contrast between ambience and experimental indie-pop elements. The producer will present his first body of work on his upcoming 19-date North American tour, which includes stops in New York City, Los Angeles, Denver and more. Tickets and a full list of tour dates are available here.

University of Maryland experts develop mask alternative for prolonged use