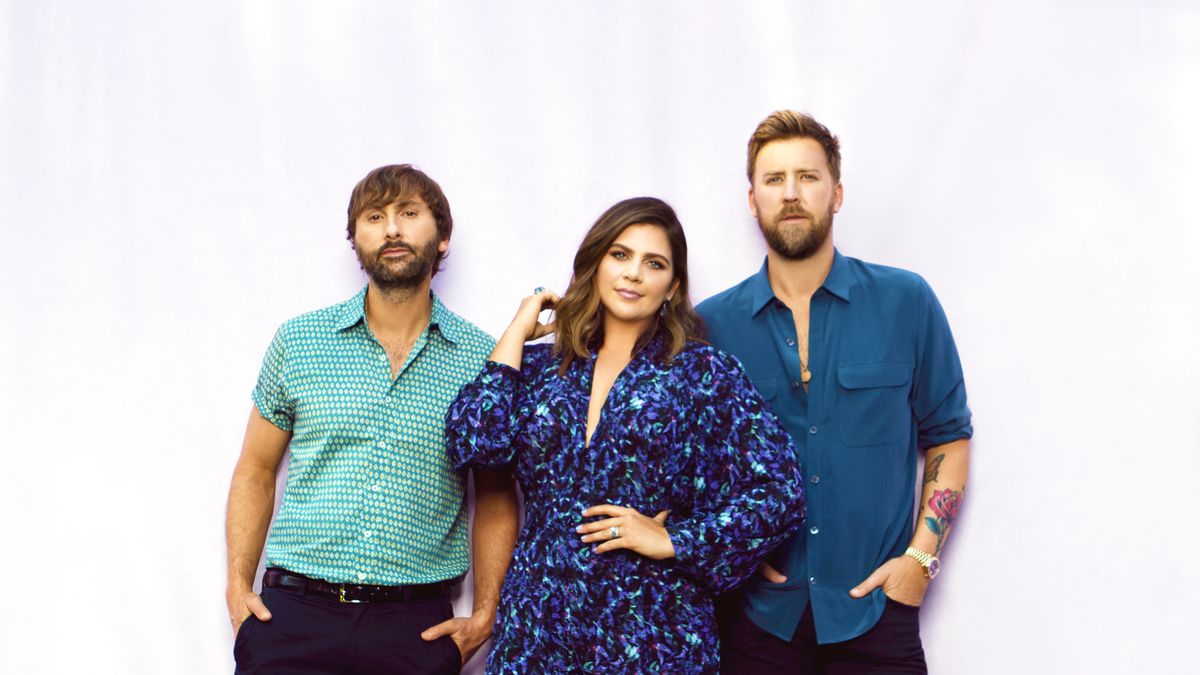 Tickets go on sale at 10 a.m. Friday and start at $75 for general admission at tampapigjig.com. A new VIP option, called Watering Hole, offers an exclusive shaded tent area for $175 that includes four drinks, a meal of your choice from event vendors, private bathrooms and access to the tent.

They continue the A-list music trend by landing Lady A, a trio that achieved record-breaking success with seven Grammys and 10 hits that were No. 1 on the Billboard charts. Consisting of Charles Kelley, Dave Haywood and Hillary Scott, the band’s crossover hit need you now won the 2011 Grammy Award for Record of the Year and Song of the Year.

Moore broke into the mainstream in 2012 with a double platinum album up all night, considered one of the most commercially successful debuts for a male country artist. Its headliners include Something about a truck, Hello pretty Girl and beer money.

The event, which was started by a group of Tampa men to support a friend with a rare kidney disease, has become one of the area’s favorite days for music and barbecue. He has also raised over $5 million for NephCure Kidney International, a program that needs funding for research into debilitating kidney disease.