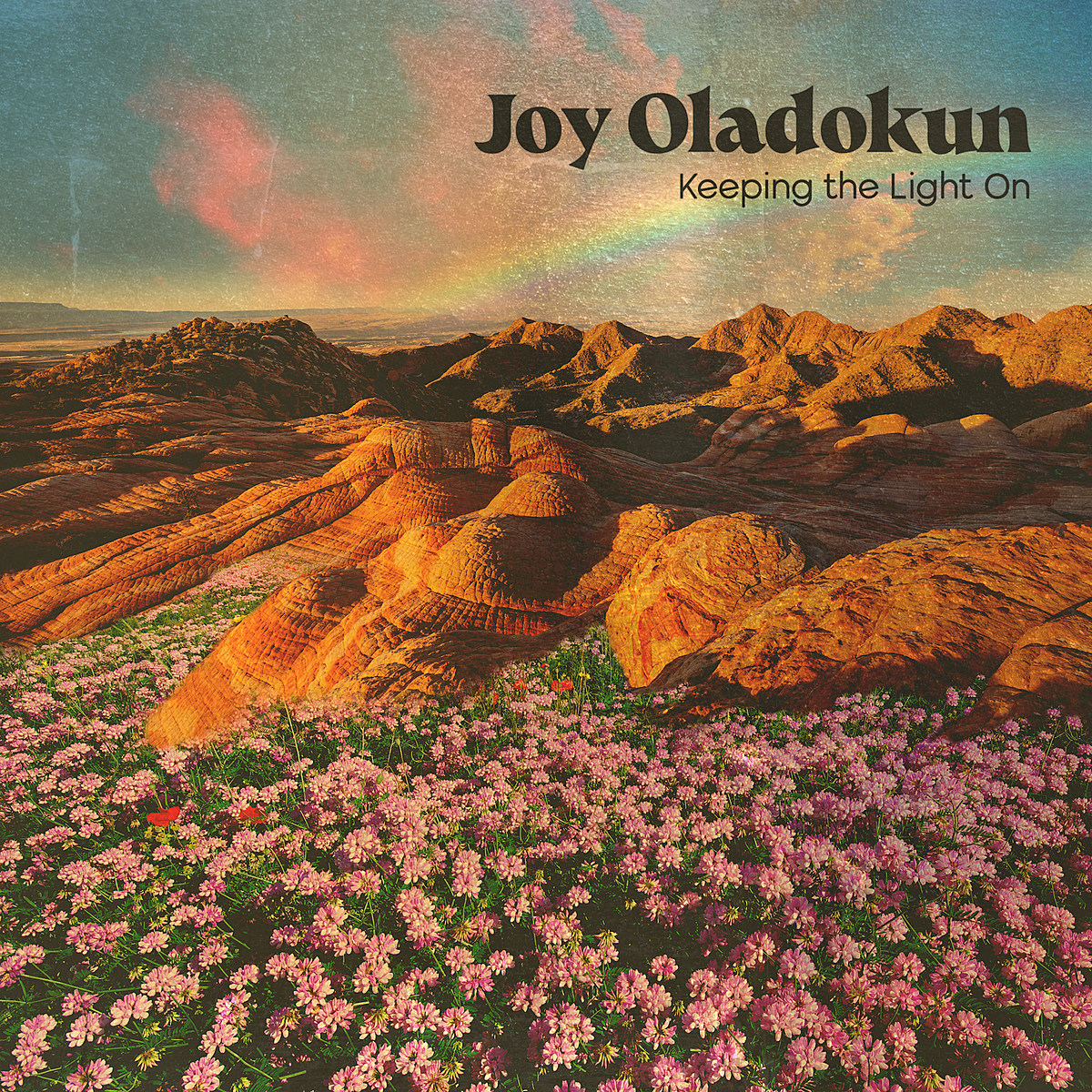 Lana Del Rey, 2 Chainz, The Bird and the Bee, and more

So many artists, so little time. Every week we review a handful of new albums (from all genres), round up even more new music that we’d call “indie” and talk about what metal comes out. We post music news, track premieres and more all day. We are updating a weekly playlist of some of our current favorite tracks. Here is a daily summary with a bunch of interesting and recently released songs in one place.—

Looking for even more new songs? Browse the archive of new songs.

Spanish loudspeakers Viva Belgrado are back with an awesome new single, and the band gave some info on it for IDIOTEQ. “We think Spanish listeners will probably easily identify the references and the aesthetic exercise that we tried to crystallize, but we thought it might be more difficult for non-Spanish listeners to fully understand it,” they say. “We thought it would be interesting to share a track in English, commenting on some of the influences that helped us write the song, as well as introducing some Andalusian musical references.” Read more here.

2 Chainz gave their next album Dope does not sell a February 4 release date via Def Jam and shared second single “Pop Music,” and this one finds 2 Chainz fully in party-rap mode.

Inara George and Greg Kurstin celebrate the 15th anniversary of their debut album by releasing this new single. The guitars are just a bit grungy but it’s very B&B.

The beachheads share members with Kvelertak, but they’re more like jangle pop legends The Go-Betweens, as you can hear on new single “Change,” the latest taste of the upcoming LP. Bridgeheads II (due March 4 via Fysisk format).

San Francisco songwriter Maggie Grabmeier, formerly of The Total Bettys, shared a new single, “Hold My Hand,” in October, and now she’s revealed it’s from a new album, Pepper mint, which will be released on March 18 via Refresh Records. She also shared another new single, “Worried,” another crisp and catchy indie rock track.

The 90s R&B sound that Mary J. Blige helped invent continues to have a massive influence, so it’s great to have Mary J again this year. This is the latest taste of her upcoming album Hello beauty, scheduled for February 11, two days before she plays the Super Bowl Halftime Show with Kendrick Lamar, Dr. Dre, Snoop Dogg and Eminem.

JOY OLADOKUN – “KEEP THE LIGHT ON”

Katacombs, an American gothic artist based in Austin, is preparing for his first project, the You are not going EP, released February 4 via Amigo the Devil’s Liars Club label. It will include this new noir-ish song.

DoomCannon is a staple of the UK jazz scene who has worked with Nubya Garcia, Celeste and many others, and now he has released his first solo single via Gilles Peterson’s Brownswood Recordings label. It’s a seven-minute song that is sometimes serene and sometimes chaotic.

The British collective Bad Boy Chiller Crew releases a new mixtape, Disrespectfulout on February 18 via Relentless, and new single “BMW” is a fun dose of rhythmic pop-rap with a distinct British twist.

Money are a new band from Oklahoma who share members with Cursetheknife and cite influences such as Deftones, Smashing Pumpkins and Far, all of which can be found on their self-titled debut EP, out today via Sunday Drive Records.

Fresh from appearing on Robert Glasper’s new song alongside Killer Mike and BJ the Chicago Kid, Mississippi rapper Big KRIT has released a new solo song, “So Cool,” which finds him doing what he does best on a soul-infused production.

KAOS THE BAKER – “BURDEN OF THE DIVINE” (ft. PINK SIIFU)

Former Pharcyde member Fatlip has released a crackling, vintage-sounding new song that features a beat by Madlib and a verse by Blu.

Rod Wave is back with a new song that finds his crooning soul-trap in top form.

After releasing two great albums in 2021, Lana Del Rey is already having a productive 2022, sharing a soulful new ballad from the Euphoria season 2 soundtrack.

THE RAVE-UPS – “COME AFTER ME”

The Rave-Ups, the twangy ’80s/’90s power pop band who appeared on Pretty in Pink and had a college radio hit with “Positively Lost Me,” are back with tomorrow, their first album since 1990. It’s out February 4 via Omnivore Recordings and they’ve just released this new single.

PJ Harvey’s 2011 vinyl reissue Let England tremble, from its ongoing series of reissues, is due out next week, and from the demo album comes this version of “The Last Living Rose”, complete with particularly raw guitar.

You can hear strains from Donovan and The Incredible String Band in Andrew Pitrone’s supple folk sound. “Life Is Just a Dream” is taken from his next Aurora Borealis montages EP coming out soon via Lolipop Records.

Australian alternative rock superstars Hoodoo Gurus have announced ‘Chariot of the Gods’, the band’s first new album in 12 years, which will be released in March. “Carry On” sounds like classic Gurus.

The “Real Weird Kings of San Francisco” are gearing up to release their debut album for Castle Face. “People Watching People” exudes an ominous menace, with Rob Spector’s melodramatic vocals moaning over bizarre synths and pounding drums. It’s prog, it’s goth – progoth? – and the particularly impressive and restless sounds are turned up loud.

Hot Water Music has shared the second single from their upcoming album feel the void, and it comes with a music video inspired by a skate video. Learn more here.

West Coast hip-hop veterans Cypress Hill have announced their tenth album, Back in black, which was produced entirely by Black Milk, and you can read more about the first single “Bye Bye” here.

DISSENTING – “A NATION OF WOLVES”

Pittsburgh ska-core band Dissidente leans entirely on the “-core” side for this new rager from their upcoming LP The war on two fronts (due 2/11 via Bad Time Records). Learn more here and get the limited edition album of 100 transparent blue vinyl.

Buffalo’s self-proclaimed danceviolence group psyou’redead have announced their debut album, sugar rot, and lead single “The Mouth of Hell is Lit With Neon” is a killer song that fans of classic bands like The Blood Brothers and Heavy Heavy Low Low and newer bands like SeeYouSpaceCowboy and For Your Health need to hear. Learn more here.

Katie Dey has shared the first two singles from her new album, music forever, which is due out next week.

Looking for even more new songs? Browse the archive of new songs.

Local songwriters in the spotlight during the showcase