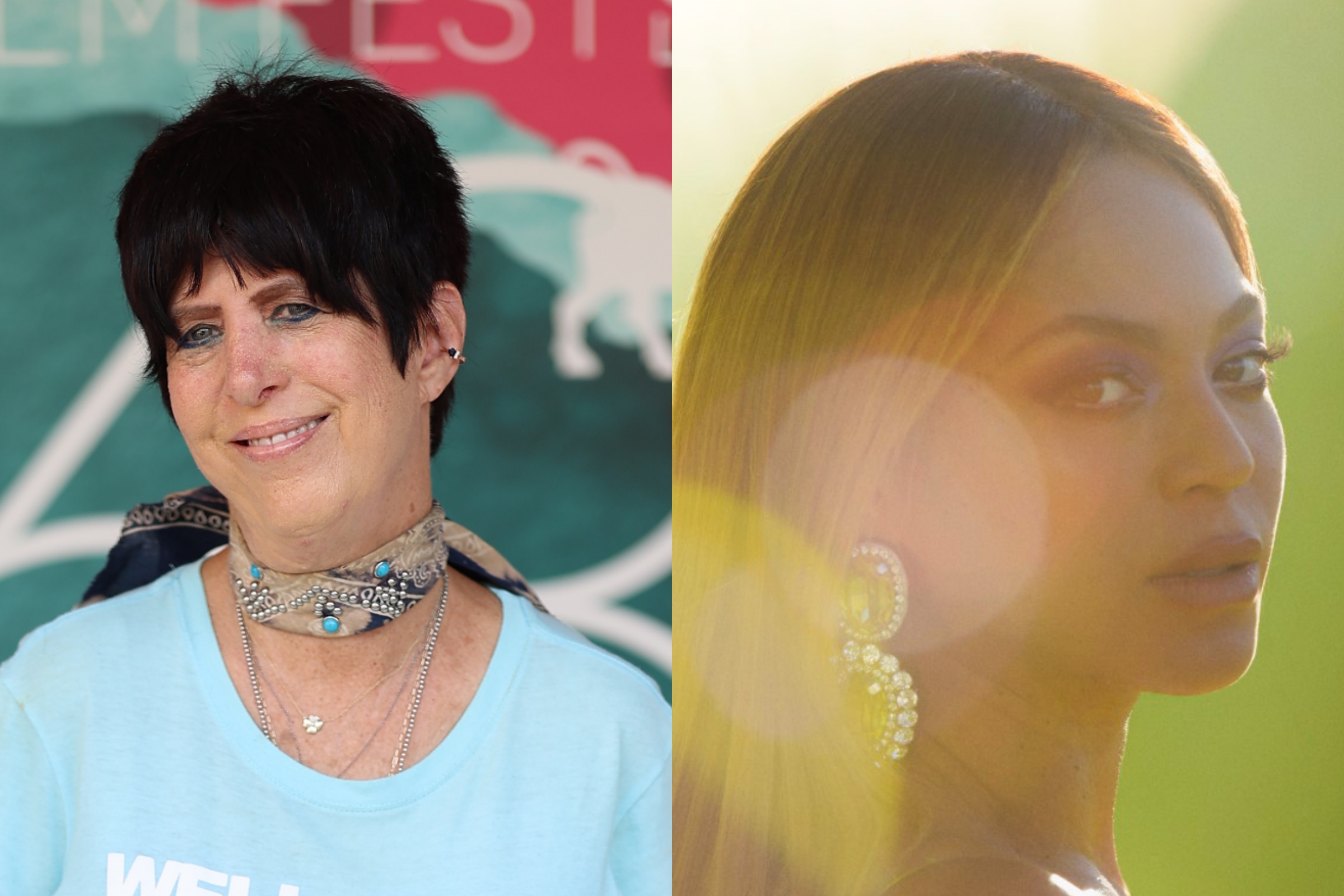 Musician Diane Warren has come under fire from Beyoncé fans on Twitter after asking how a song could have so many authors.

Warren has since apologized to Beyhive for the misunderstanding, insisting she meant no disrespect to Beyoncé. Warren’s initial question drew derision and harsh words from some who explained how it relates to black culture.

Warren has been mocked for the number of award nominations she has, with no wins. She initially clapped back at a number of comments before ending the debate with her apology.

“How can there be 24 writers on a song?” Warren asked on Monday. She became a trending topic as she seemed to reference Beyoncé’s song “Alien Superstar” from her new album. Renaissance.

Although she didn’t mention Beyoncé or the song by name, the Beyhive still came up for her. This led Warren to tweet again, “It’s not meant to be shady, I’m just curious.”

In response to Warren’s original question about songwriters, @TaylorBold replied, “Likewise you’ve got 13 nominations and no wins,” including a screenshot of Warren’s 13 Oscar nominations for the best original song, but no wins.

“But I have 13 more nominations than you,” Warren replied with a cheeky emoji. “But the same number of wins,” @Notfancy_ said, including a Beyoncé meme.

Ironically, Beyoncé also has the same number of wins as Warren and those Twitter users.

Responding to Warren’s original statement with sincerity, singer-songwriter The-Dream explained everything to him.

“You mean how did our (black) culture have so many writers, well it started because we couldn’t afford certain things initially so we started sampling and it became a art form, an important part of black culture (hip hop) in America. Hadn’t that era happened, who knows. Are you okay?” he wrote, earning nearly 12,000 likes in the process.

Showing he still has respect for Warren, The-Dream added, “By the way, I know this isn’t a one-on-one writing contest you’re not looking for anyone here… …you don’t want that smoke And you know I love you, but come on Stop acting like your records weren’t sampled.

“I didn’t mean that as an attack or disrespect. I didn’t know that, thanks for letting me know,” Warren replied directly to The-Dream. He responded by telling Warren that everything was fine.

After feeling Beyhive’s anger, Warren finally apologized for the misunderstanding six hours after the initial tweet was sent.

“Okay, I meant no disrespect to Beyoncé, who I’ve worked with and admire. I’m sorry for the misunderstanding,” Warren said, drawing a line under the controversy.

Warren is an Emmy, Golden Globe and Grammy Award winning songwriter who has written hits like LeAnn Rimes’ “How Do I Live”, “I Don’t Want to Miss a Thing ” by Aerosmith and “Because You Loved Me” by Celine Dion.

She is expected to receive an honorary award from the Academy of Motion Picture Arts and Sciences next year.

Beyoncé was also criticized recently for problematic lyrics in one of her new songs. Track number 11 (“Heated”) on his album Renaissance included lyrics deemed offensive to people with disabilities.

“The word, not intentionally used in a harmful manner, will be replaced,” Beyoncé’s reps said in a short statement to Variety.