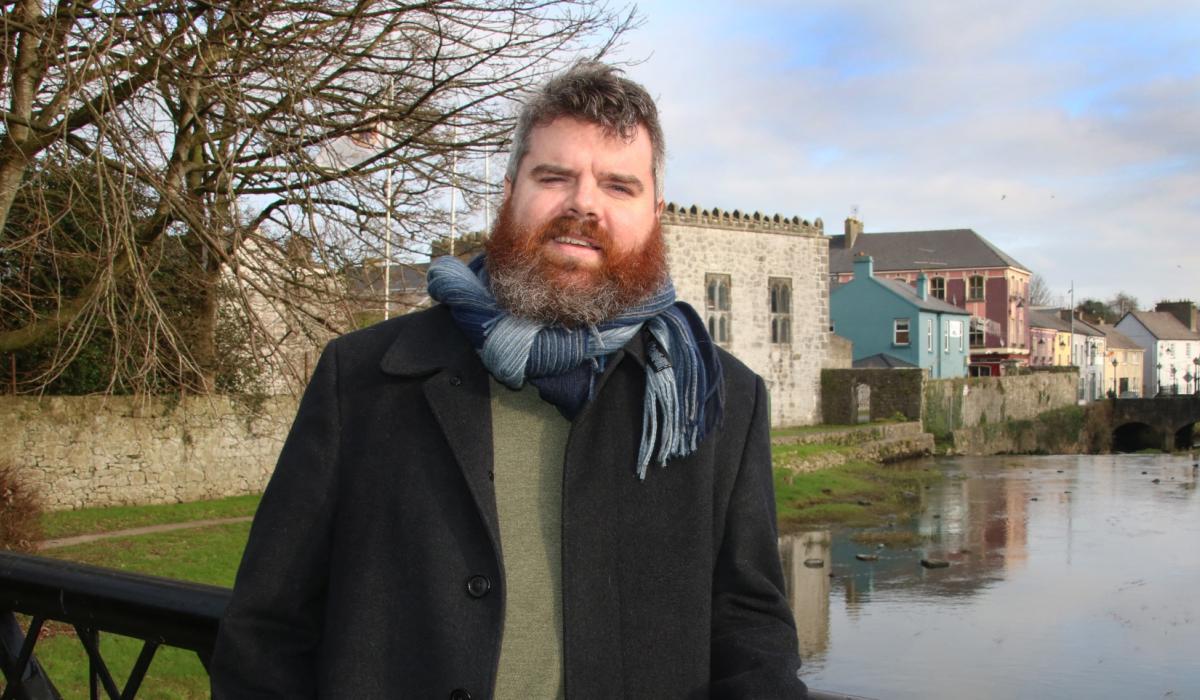 LOVE, longing and resilience are the main themes of a new EP, Echoes, which has just been released by West Limerick singer-songwriter Paul Dunworth.

The five-track EP, which was released on Friday, is just part of Paul’s creative output during the Covid-19 pandemic but, Paul is quick to point out, the songs aren’t about the lockdown .

“It’s quite personal,” he explains.

But Covid has been kind to his creative instincts and he has, he says with some satisfaction, plenty of new songs in his song bank.

This, however, upset some of his plans.

In early 2020, just before Covid took hold, Paul was on a roll, touring with his debut EP Through the Forest. On March 1, 2020, he and his band performed at the famous De Barra’s in Clonakilty, having performed a gig the night before at another well-known venue, Levis in Ballydehob.

Two weeks later, the country closed. But now Paul, with the release of his new EP, is well positioned to return as society begins to navigate its way into the new normal. Some of the tracks were released in advance as videos.

Robert’s Cove, for example, appeared before Christmas, evoking a peaceful little seaside spot in Cork that is special to Paul and his wife Robin, while Secrets of Imagination was released online last week.

All songs appeal to memory and experience. A World of Dreams is a song Paul wrote after his late father appeared to him in a dream shortly after his death, while two of the most evocative tracks, These Days and For Her, are love songs that reach the heart.

“It’s like keeping a diary. It’s about documenting that part of your life, but it doesn’t always have to be personal. It could be being creative with a story. I like to be honest. That’s what I try to be, as honest as possible,” says Paul, explaining his approach to songwriting which only started after returning to Newcastle West after many years of study. , living and working abroad.

But his musical journey began much earlier when, at age 15, an aunt gave him his first guitar. “I’ve always loved acting,” Paul explains. “I spent my youth pretty much locked away, training.”

A year on a FETAC course in Cork led to a scholarship to the London Guitar Institute where he graduated. But for eight years in London, he never sang or wrote. His idea was always to partner up with a singer but, back home, he instead took up singing and then writing his own material. It was, in many ways, a case of “having to do it myself”.

He sees himself as belonging to a modern indie folk tradition but musically, Paul does not recognize boundaries and categories.

His own musical tastes are eclectic and he names bands/groups such as Ye Vagabonds, Bon Iver, The Breath, The Gloaming and Planxty as influences while he is also a fan of John Martyn, Neil Young, Andy Irvine, John Smith and Luke. Kelly.

He also enjoys playing the blues and has played at a number of festivals around the country while for many years before Covid he was a regular performer at the Cork International Jazz Festival. “I played a lot of electric stuff for years,” he reveals. “But I rarely play now.”

The resonance and versatility of the acoustic guitar is now the big draw.

He’s happy to let Echoes out into the world as his second EP and hopes to spin it up with some live gigs in the weeks and months to come.