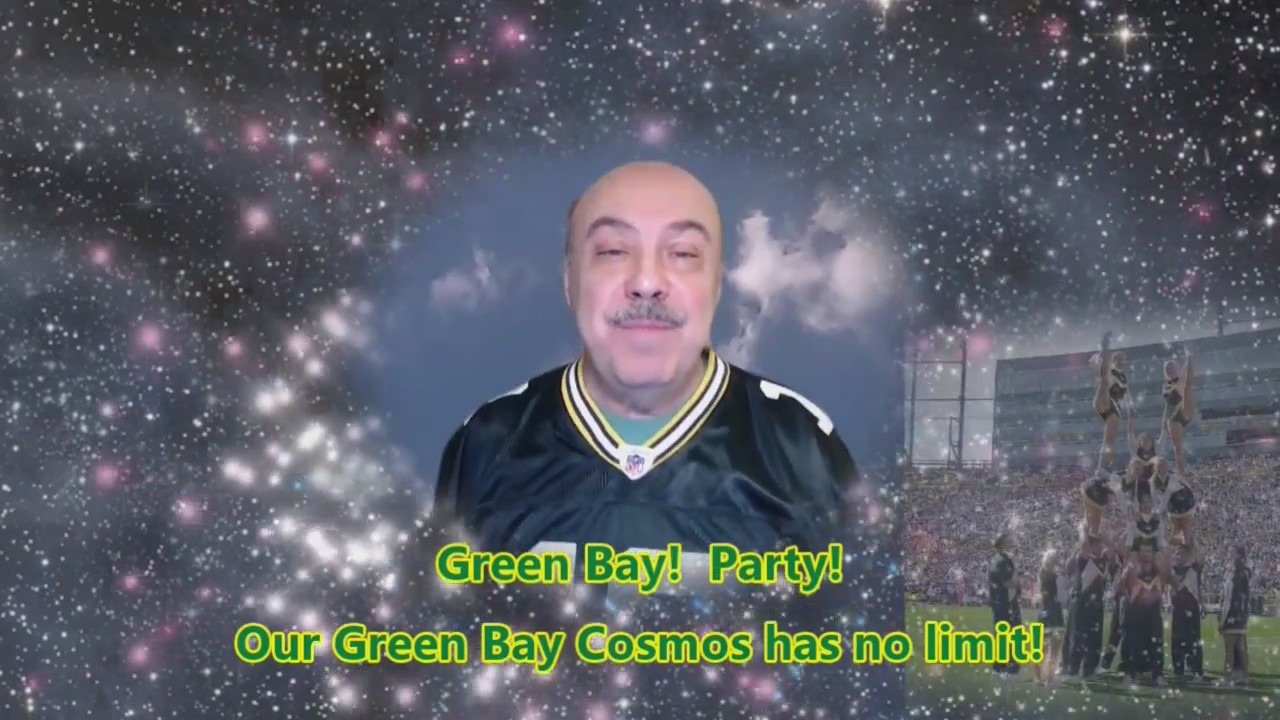 GREEN BAY, WI (WFRV) — A new Packers anthem has emerged in the days leading up to Green Bay’s playoff game against San Francisco on Saturday night.

It’s called “This World of Green and Gold” and was written by Eddy J. Lemberger who is based in South Milwaukee.

The accompanying video traces the history of the team and mentions all the legendary names in the game.

Longtime Packers fans will recognize that. In the 90s, he was the leader of the Packers Fans Tours parties in front of Lambeau.

He wrote over 20 songs for the Packers. Arguably, one of his most famous is the “I Love My Green Bay Packers” polka.

With this last piece, Lemberger says he was inspired by the sometimes metaphysical media briefings given by quarterback Aaron Rodgers.

“I think Aaron Rodgers is riding the collective spirit in a big way this year,” Lemberger told Local 5 News. “And I think that could lead us directly to winning the Super Bowl, again.”

In fact, Rodgers spoke about his mindset going into Tuesday’s game in a way that shows just how unique the leader of the pack is.

“When the moment starts to get bigger, I simplify things,” Rodgers said during a Zoom media availability Tuesday afternoon. “Tiny little reminders and tasks that keep me in my body. Stay in my mind.

Lemberger says he doesn’t write the songs for the money. Although that would be nice.

He says his writing is about bringing people together to sing along.

Emo and Pop-Punk Fest When We Were Young: Questions We Asked