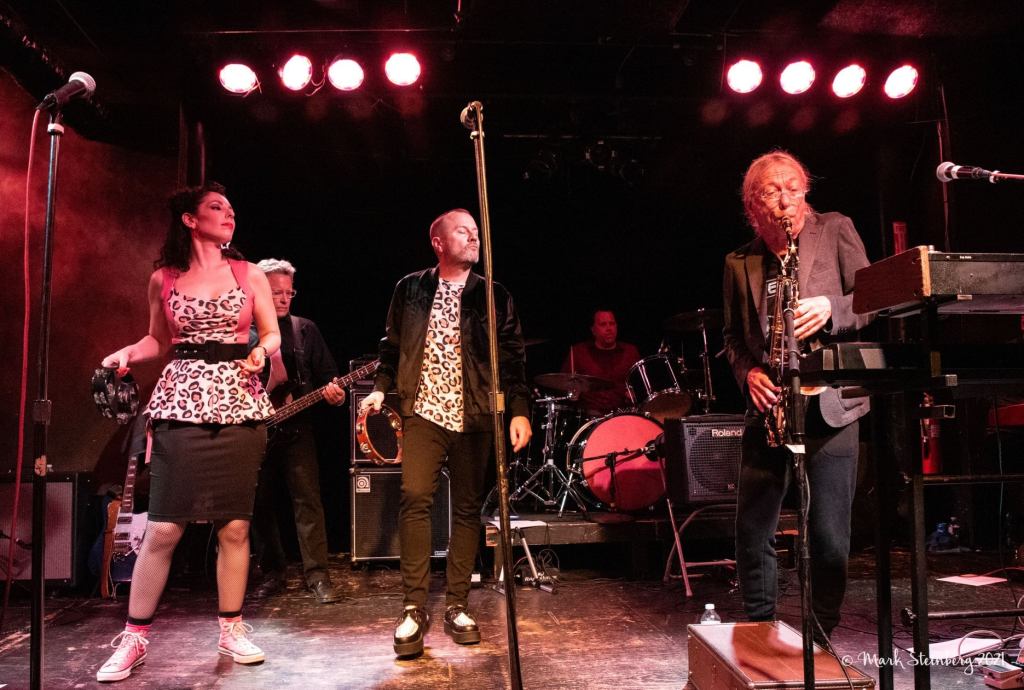 Looking for some great live summer music? Take it inside

Recently, we held the all-outdoor, all-awesome summer music preview. It was packed with must-see shows, from local festivals to stadium shows. But what about the shows for you club vampires? No problem. Go haunt a dank basement or dark room with top local artists and international stars in our all-indoor, extra-awesome and even more summery musical preview.

Greg Hawkes is the keyboard genius behind those revolutionary synthesizer beeps, blips, whirls and hisses in “Magic”, “Moving in Stereo” and all the other Cars songs. Eddie Japan is Boston’s top live band (according to the Boston Music Awards and Rock ‘n’ Roll Rumble). Together, the rock legend and local new wave/new romantic/glam rock/indie pop band make your favorite Cars classics. (citywinery.com)

Waaaay in 2019, Cliff Note released a genre masterpiece in “Why the Wild Things Are” – the LP went from the cheerful, catchy, Hot 100-ready hip-hop of “Happy” to the mournful guitar and almost broken ballad “Losing Crowns II” in an instant. This season he returned to Atwoods for another series of shows where he will experiment with new material in front of an intimate audience. (atwoodstavern.com)

The wonderful Boston crackpots kick off their first headlining tour in years here at home. If you only like pop, don’t go. If you only like edgy stuff, don’t go here. But… if you love both pop and avant-garde, welcome to your new favorite band. (sinclaircambridge.com)

The Boston-born band do slick and dirty disco grooves. The group also makes songs about adult concerns, from dangerous politics to climate change to the continued brutality of patriarchy. Lake Street Dive can be a soundtrack of sex, tears, soul-searching, marathon dance sessions and so much more. (roadrunnerboston.com)

Darlingside with the poet Francis Daulerio: July 12 and 13, Passim, Cambridge

Darlingside is exactly the kind of outfit one would expect to share with a poet. Filled with sweet souls, the band harmonizes to mist-in-the-trees music that finds paths between ancient folk traditions and modern indie rock. (passim.org)

For half a decade, Billy Wylder has been bubbling with a stew of daring songwriting and wild influences. Avi Salloway writes the tracks, sings lead vocals, and plays mean, global guitar. But Rob Flax’s violin and keyboards, Krista Speroni’s bass and Zamar Odongo’s drums (and the harmony vocals of all four) light up each gem. (burren.com)

Your guide to living summer music