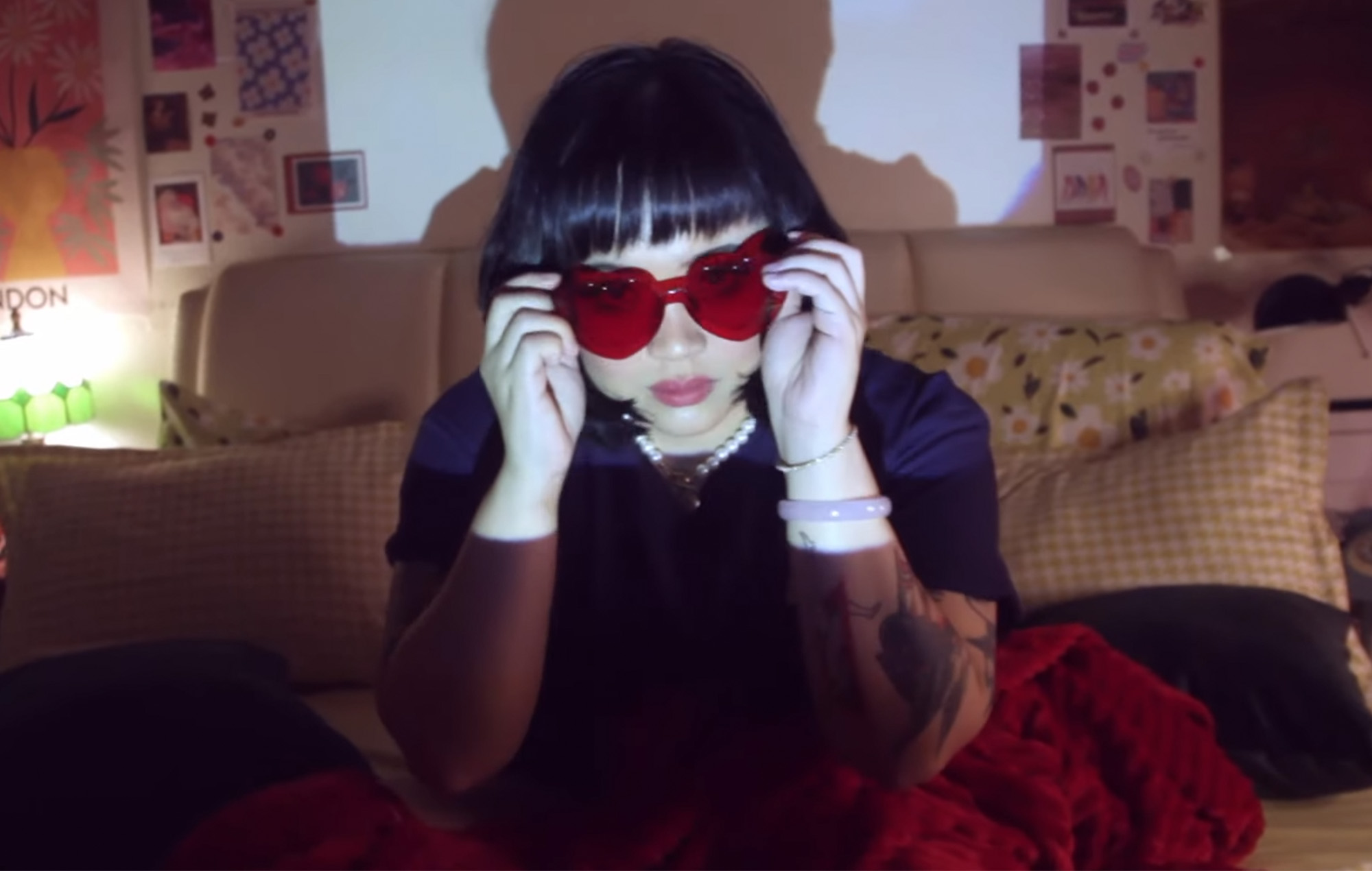 Malaysian singer-songwriter MAYABAYU has shared a love clip for her new single “things I can’t forget”.

The video was posted to YouTube on Saturday, October 16, a week after the pop single – co-produced by Kuszanagi – arrived on major streaming services. The visual tells the story of a girl who feels trapped in her bedroom – literally and figuratively – because of a heartache.

“You like your buttery toast / The sound of the pouring rain / You buy your jeans a little faded / These are things I can’t forgetÂ», Sings MAYABAYU in the first lines of the song.

Watch the music video below.

â€œThis song has been my birthday present to my best friend for over a decade, Amber,â€ MAYABAYU said in a press release. â€œShe was heartbroken during the lockdown and I wrote this song to help her get out of it. Hopefully this becomes a breaking hymn for others too. “

The latest single is also the Kuala Lumpur-based artist’s third track in 2021. Earlier this year, she released the songs “Hunter” and “Battle Cry”, following “Huminodun” and “Predator” in 2020.

â€œPredatorâ€, â€œHuminodunâ€ and â€œBattlecryâ€ were also featured on his debut album â€œPromised Land,â€ which was released in July of this year and included eight tracks.

Known for her blend of synthpop elements and East Malaysian tribal influences, MAYABAYU debuted in 2016 with the single “Honeydew”, ranking number one on Hitz Borneo’s English Top Ten for 12 weeks.

In 2018, MAYABAYU won the Global VIMA Award for Best Female Artist and became a semi-finalist at the 2018 International Songwriting Competition.