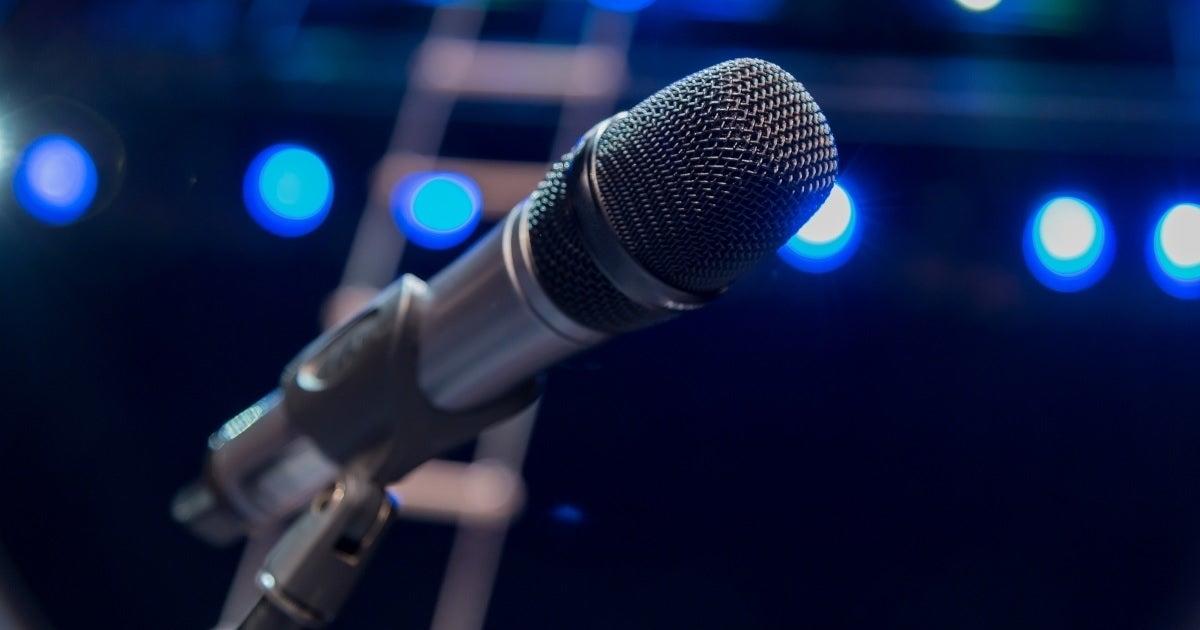 A daughter continues to search for answers to her father’s disappearance. Pat Guild, an aspiring songwriter, disappeared in Tenessee over 30 years ago. He had moved to Nashville to pursue his musical aspirations. His daughter, Shannon Cacopardo, wants answers and has been on a long desperate search to uncover the truth. After moving to the city, he quickly fell on hard times. News Channel 5 reports that he ended up in a homeless camp under the I-24/I-40 overpass, known as “Tent City”. Prior to his disappearance, he had worked as a pipe fitter and built a house under the overpass which was featured in a Tennessean article on November 15, 1989. The case remains active.

“He lived pretty much off the grid,” Metro Nashville Police Department Detective Matthew Filter told the outlet. “There were no utilities to his name. He had a driver’s license, but other than that there is very little record of his existence.” Guild was last seen on December 1, 1991. He is described as 6’1″ tall, with a lean build and brown hair, along with some facial hair. For now, whether he is dead or alive remains unknown.

A man who came to Nashville to fulfill his dream of becoming a songwriter disappeared over 30 years ago.https://t.co/4GRa1ZK5sZ

Cacopardo last saw his father when he was two years old and had no relationship with him growing up. Despite this, she tried to find him. “I went around to all his siblings and reached out to everyone on social media, but found myself with no way out,” she said. She currently lives in Connecticut.

Cacopardo officially filed a missing person report in 2018. She is also searching online for his whereabouts, hoping it will lead her somewhere. However, all she could confirm was that he lived in Nashville between the mid-1980s and 1991. But she refuses to give up.

“I try to look for something that’s 30 years old,” she said. “It’s like a needle in a haystack… It’s definitely emotional for me. In the end, all I really want is an answer.”

Detective Filter also wants closure. “I think any time you can give a family some answers, in terms of what happened to their loved one, it at least closes a chapter in your life,” he added. Police are urging anyone with information about the case to call the Metro Police Cold Case Unit at 615-862-7329, or Nashville Crime Stoppers at 615-74-CRIME.