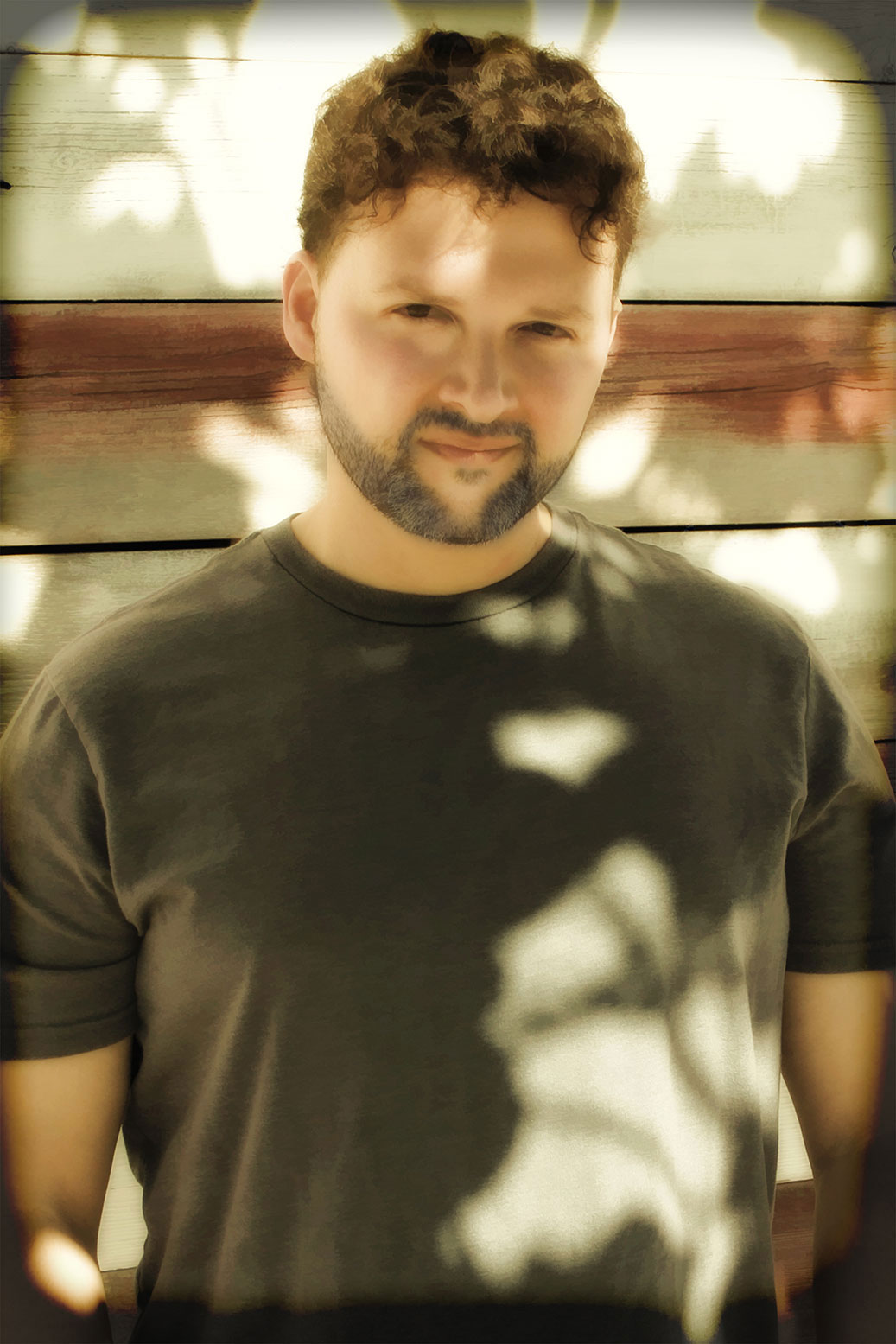 Solo music artist Sarantos recently released with the track, “Every songwriter should spend a few nights here in Nashville” in homage to the musical city.

Award-winning solo artist Sarantos just released his new single, ‘Every songwriter must spend a few nights here in Nashville‘ in homage to the music capital of the world. The track captures the essence and life of the music-filled city through its powerful and multifaceted lyrics. The artist is sincere and passionate throughout his performance as if he is showcasing his emotional connection to one of the best and most intriguing places he has ever visited. The track is also aimed at other musicians urging them to visit Nashville and be inspired by its history, melody, charm and global resonance.

Artist Sarantos aims to deliver one of the most unique formats the world has ever seen. He will release a song every month to pave the way for this unconventional legacy. His latest single, “Every songwriter should spend a few nights here in Nashville” also confirms his creative capacity and depth of musical knowledge. The song captures country styles in a wonderful acoustic dream. He already has many accolades and achievements at his disposal, but wishes to grow and explore other areas of music until the day of his death. Be part of his endless league of musical influence and more by following him on Spotify, Youtube, Apple Music, Facebook, Twitter, Instagram, and his official site.

Hughes Nelson is a contributing writer for Daily Music Roll. He also runs a few other blogs, where he analyzes pop, hip-hop and other music too seriously. Hughes reviews music daily and magnanimously indulges, encourages and even participates in musical discussions around the world.