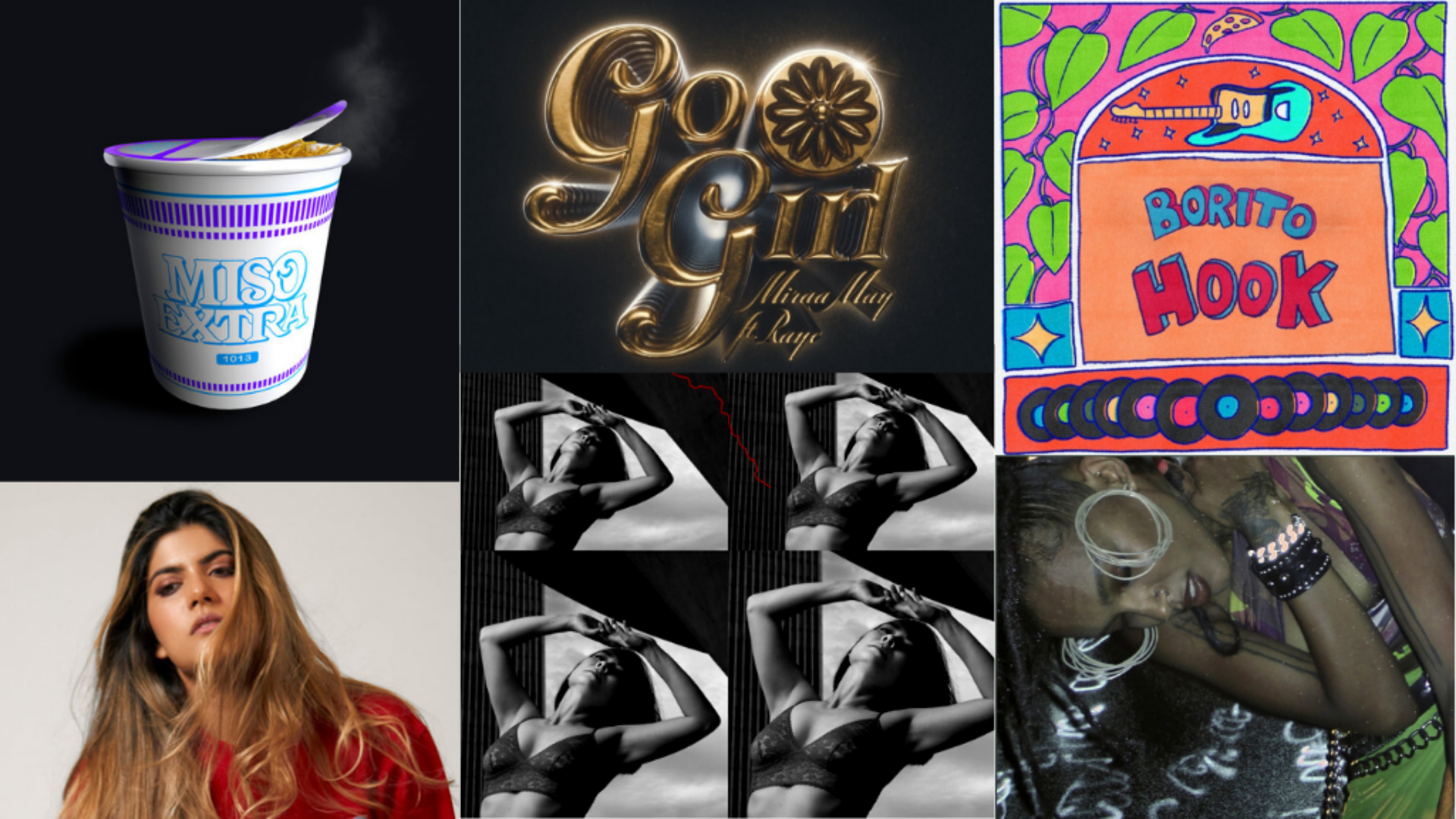 New Songs Sunday: A Quick Look at This Week’s Songs

Former Little Mix member Jesy Nelson is making his highly anticipated debut with new pop single, “Boyz.” â€œBoyzâ€ is a strong debut with some old school 90s hip-hop influence, delicious beat, and a sassy, â€‹â€‹fun attitude. Nicki Minaj pays tribute to Biggie and Tupac while proving once again that she can go full blast with her fire bars right on songs that aren’t even her own.

Last year, the pop legend gave his fans the dance album ‘Disco’. But Minogue remains a busy artist and performer. Not wanting to sit back on her laurels, the Anglo-Australian pop star collaborated with young pop artist Olly Alexander, who goes by the stage name of Years & Years, for a solid disco-dance single.

Hotties don’t have to wait anymore as Megan fans can now enjoy the rapper’s latest track, “Crazy Family”. The theme song is taken from the upcoming children’s animated film, “The Addams Family 2”. “Crazy Family” is a Halloween inspired party song with a Latin flavor as well as a very noticeable change in the form of more family-friendly lyrics,

miles of Megan’s usual style. This may seem annoying to some people while for others it is not a problem at all. Happy Halloween in advance.

Joel Corry remixes Charli XCX’s latest pop single “Good Ones”. Unfortunately, it’s a pretty generic sounding rhythm with a party flavor, something not much different from the original track. While fans of 2010s popstars such as Gaga, Kesha, and Katy Perry will simplify both the remix and the original, others are advised to stay away.

5. Ananya – Leave me behind

Ananya Birla is only getting better with her music because there is a real desire here to improve musically. The production is sweet and refreshing like a sip of a cold drink on a Tuesday afternoon. “Give Me Up” is moving, daring and heartwarming.

6. Mitski – Working for the knife

The sad indie music queen is back after a two-year hiatus and fans are going nuts. Mitski is at her best lyrical playing here as she sings an artist suffering from creative exhaustion who has concerns about people losing interest in her work, a very personal theme for Mitski.

The Anglo-Ethiopian artist is doing what she does best: delivering tribal house / club music to light up our days of confinement. There is a drama, a cry for liberation, a practice of connecting with one’s ancestors and heritage, and a message urging the absolute importance of being physical and free.

The Tel Aviv-based dream pop group is releasing their highly anticipated single after only releasing a live version online a few months ago. “Hook” is innocent, sweet and sometimes sad. In other words, it’s a perfect dream pop / pop tune.

Nothing beats the PNAU remix of “Cold Heart” with its truly warm heart and nostalgic disco sounds. Most listeners seem to agree with that, as evidenced by the song which won over 103 million plays on Spotify. The Claptone remix sounds more modern than the PNAU remix, and while not as punchy or contagious as its predecessor, it’s still worth listening to for fans of Elton John and Dua Lipa.

Miso Extra is a London-based producer and singer dabbling in DIY electronics. “1013” may sound bubbly at first, but turns out thematically darker than its previous track, “The Adventures of Tricky N Duke”. The artist sings about injustices in society and wants to be heard and seen as an accordion plays in the background looping like electronic swing music.

The enigmatic artist is set to release his highly anticipated album, “Glitch Princess”, early next year. Meanwhile, check out their latest single, “Don’t Be So Hard on Your Own Beauty,” which is irresistibly pretty, heartfelt and emotionally resonant.

The Brooklyn-based indie rock band is on the rise with their latest folk-rock songs. First â€œLittle sparrowâ€, then â€œCertainnessâ€ and now â€œChangeâ€. The band’s next album has yet to be announced with a release date and cover art, but it’s safe to say it will be another terrific album.

This ’80s-influenced dance piece might suffer from comparisons to last week’s Precious and Baby Tate Girls’ Anthem of Power, which is also coincidentally titled “Go Girl.” But this song seems to be more in the tradition of Saweetie and Doja Cat’s “Best Friend”, where the rappers take turns to put themselves forward. Miraa May and RAYE have a good chemistry here even if it is especially RAYE which is overflowing with lively charm.

â€œForeign Thingsâ€ has seen three official remixes so far and seems to be really well suited for different styles of remixing. It’s a versatile and safe track in the hands of young George IV who chops Mark’s vocals into a hyper-electro track. Those who like this track might also want to check out Odesza’s brilliant “Say My Name” with Zyra.

Check out the â€œNew Songs Sundayâ€ playlist on Spotify:

Read also | BTS ARMY: Some get tickets, some get jealous, all share the joy